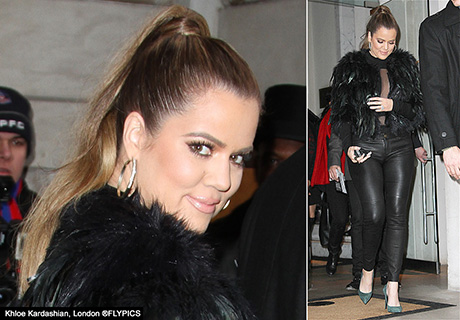 Scores of screaming fans have tracked reality TV star Khloe Kardashion’s every move as she hit-up promotional events in London. 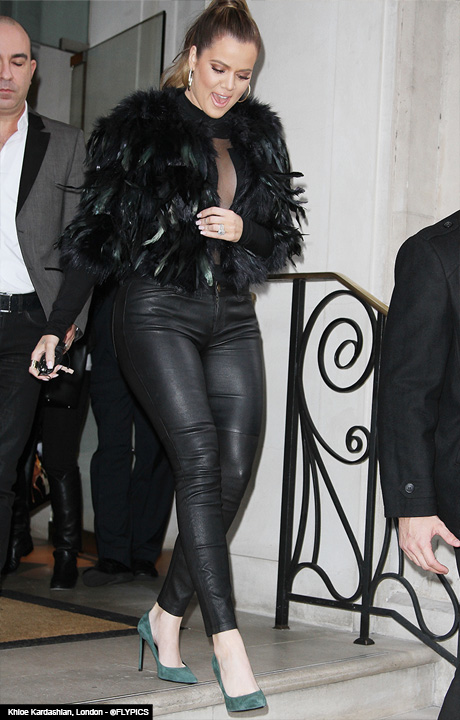 The American who has been in London since Thursday has been promoting her clothing range at a star-studded event in South Kensington. 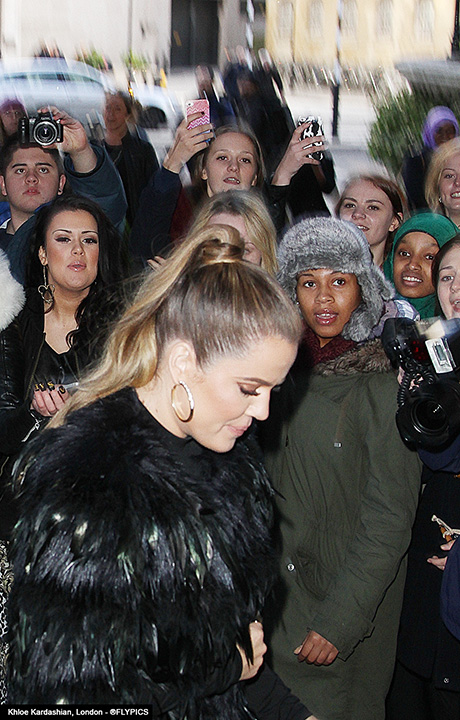 The arrival in London of the American reality TV star was greeted by hundreds of screaming fans who gathered outside her central London hotel. The star also found time to hit-up Radio Presenter Nick Grimshaw’s breakfast show on Radio One. 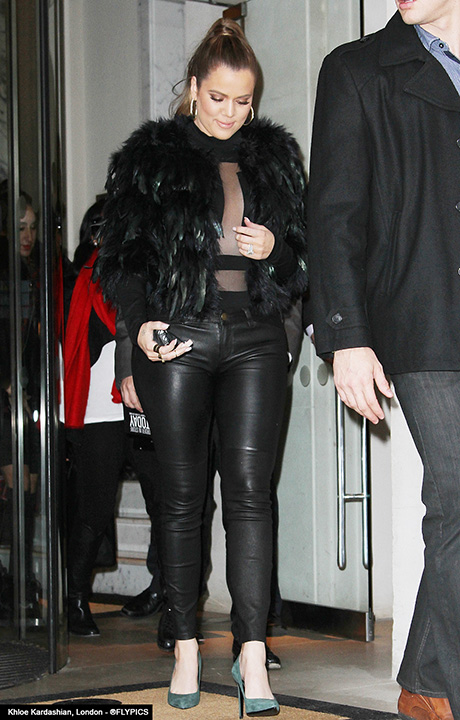 Wearing black leather trousers, sheer top with bloc panels and a feathered jacket Khloe looked as if she was dressed to go to a nightclub rather than for radio. 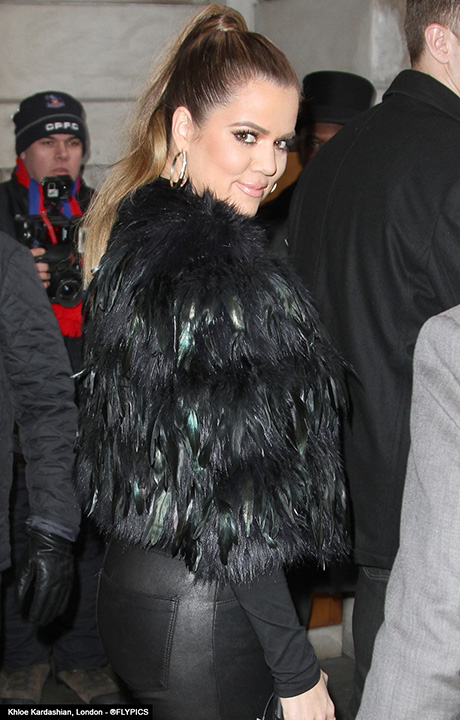 The US reality TV star put aside her reported marital woes as she continued to promote her new Lipsy clothing range at the Gilgamesh in Camden, London. 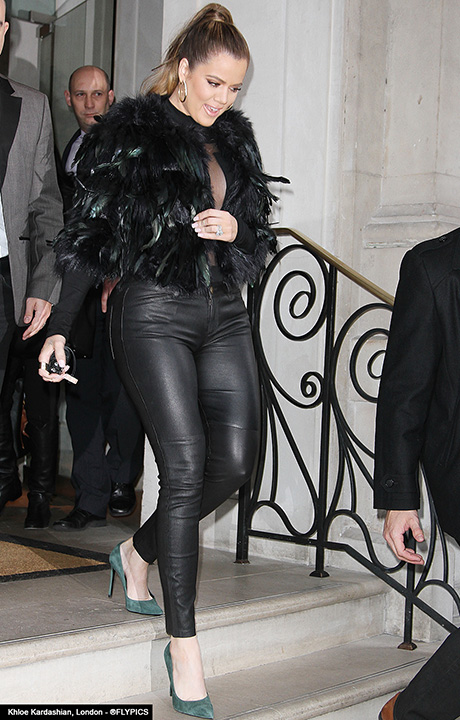 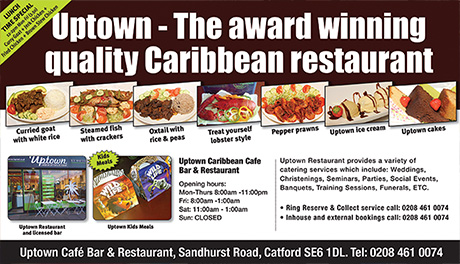