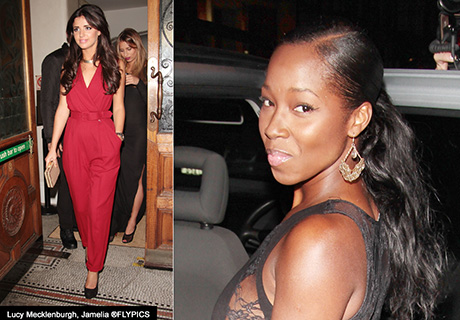 The red carpet was rolled out for the Inspirational Women Awards at London’s Cadogan Hall in Kensington. The Inspiration Awards for Women celebrate the achievements of remarkable women who inspire those around them either through the media or through their astounding achievements in their everyday lives. 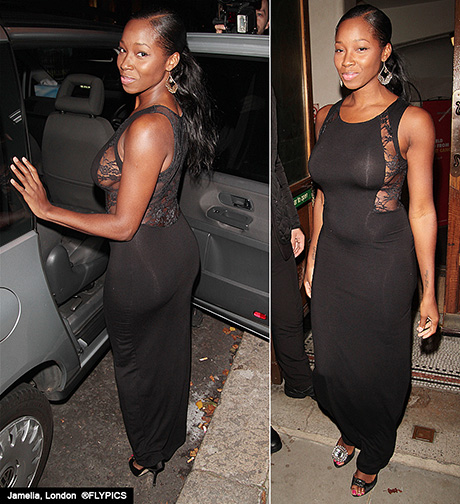 The annual event that takes place each October at the iconic Cadogan Hall, Chelsea, which is home to the Royal Philharmonic Orchestra. The awards ceremony is an uplifting and emotional event where stars and women from every walk of life are celebrated equally in one room. Along with promoting a positive image of women and acknowledging dynamic role models, the event raises money for Breakthrough Breast Cancer.

Rocking the red carpet at the awards was singer songwriter Jamelia. The Birmingham born talent stole the show in this show-stopping figure hugging black dress. 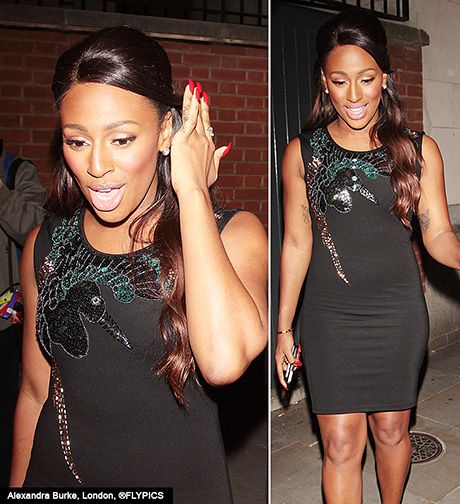 In contrast, despite baring her body for the PETA campaign the day before Alexandra Burke chose an unflattering black dress to the awards ceremony in London. Alexandra appeared to be avoiding the press and was spotted exiting the venue via the side door. 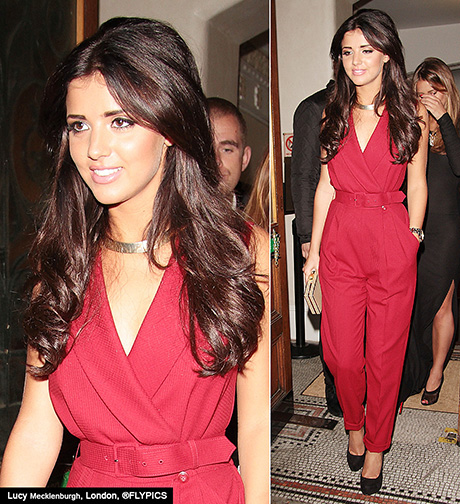 Lucy Mecklenburgh (TOWIE) rocked a red trouser suit to the ceremony in London. The TV talent looked effortlessly elegant as she joined other stars on the red carpet. 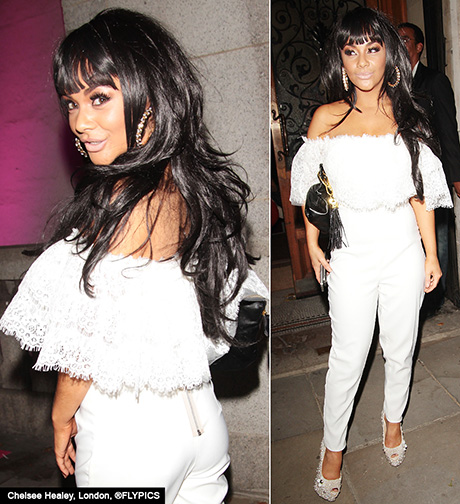 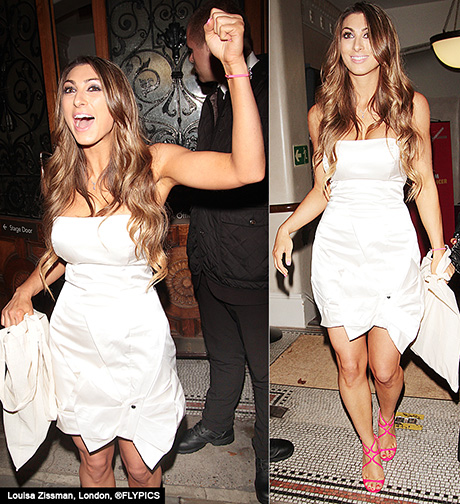 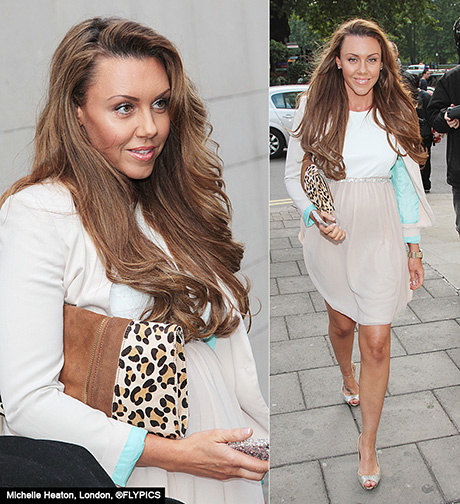 Michelle Heaton showed signs of her baby bump as she attended the Breast Cancer Care fashion show at the Dorchester Hotel in London. 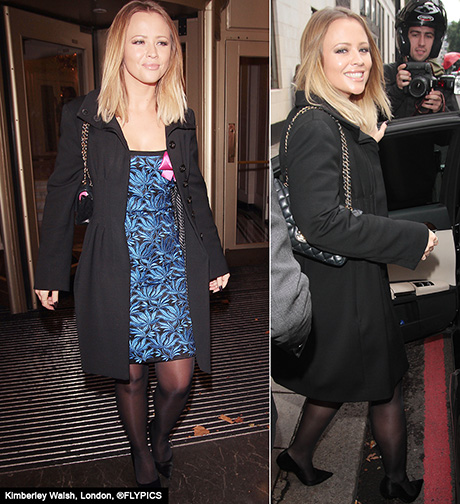