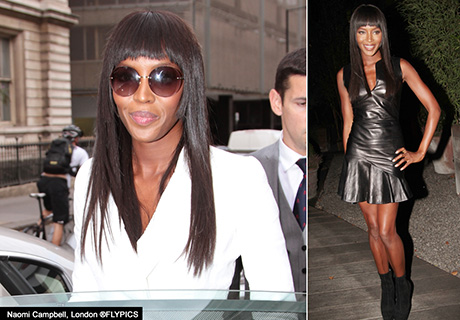 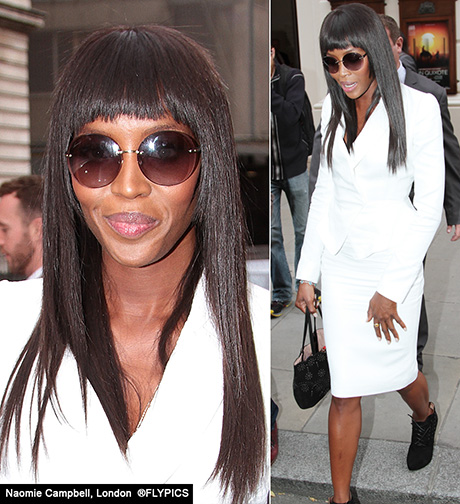 Naomi was clearly in the driving seat as she promoted the reality TV show, ‘The Face’.

International supermodels Erin O’Connor and Caroline Winberg joined Naomi Campbell as mentors in “The Face”. An exclusive and glossy new entertainment series from Princess Productions, where the three fashion icons compete against each other in the ultimate competition to find The Face – the model who has what it takes to front a world-renowned brand. 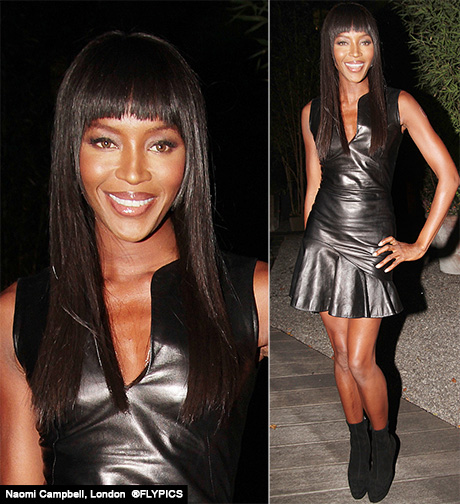 Naomi, Erin and Caroline will each choose four girls to mentor and guide as members of their teams.  Over eight weeks, the three teams will have to compete in a series of real life fashion industry challenges for some of Britain’s best known brands, which will include photo shoots, catwalk shows and commercials.

Iconic supermodel and businesswoman, Naomi Campbell is the latest star talent to front a show on Sky Living and also acts as executive producer on “The Face”. Supermodels Erin O’Connor and Caroline Winberg both take up roles as mentors alongside Naomi, guiding their girls towards one coveted prize.

Executive Producer and mentor Naomi Campbell said, “As an English model I’m thrilled to be filming The Face in England where my career began. I’m looking forward to Erin and Caroline joining me on the journey to find the next great face in the modelling world.  I have worked with both internationally and they truly understand what’s necessary to make it in the modelling industry.  It’s going to be a really inspiring journey and as executive producer on the show I truly believe we will find the face.” 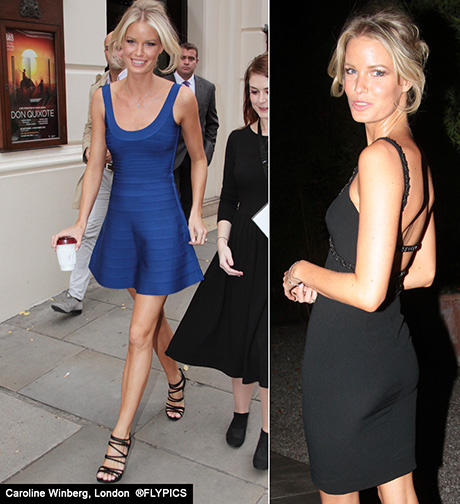 Erin O’Connor commented, “I’m thrilled to be joining the line-up of The Face – Naomi is a huge inspiration so to be working with her on this project is an enormous privilege. Caroline is one of the modeling world’s most exciting new talents so to have her expertise on board is also a huge bonus – I can’t wait to get started.”

Caroline Winberg said, “I am delighted to be working with two extremely talented supermodels, the iconic Naomi Campbell and the brilliant Erin O’Connor, as a mentor on The Face. We are all looking for contestants who have the whole package, and I am excited to work with and develop my group of girls so that hopefully one will be crowned as the ultimate model.”

The rival supermodels will be battling it out to keep all their girls in the competition but each week one must leave, with the decision of who goes falling to the supermodel whose team is triumphant in the weekly challenge. In the end only one mentor can triumph, seeing one of their elite girls become “The Face” – an ambassador who will represent a major brand in print, on-air and in person at national events. 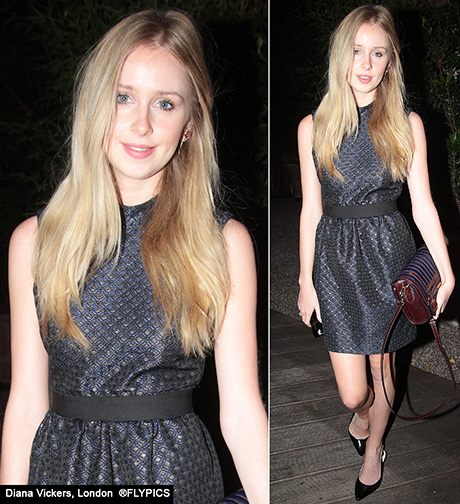 To celebrate the launch guests including TV chef Loraine Pascale and X Factor star Diana Vickers attended the launch after-party at the Greenhouse Restaurant in Mayfair. 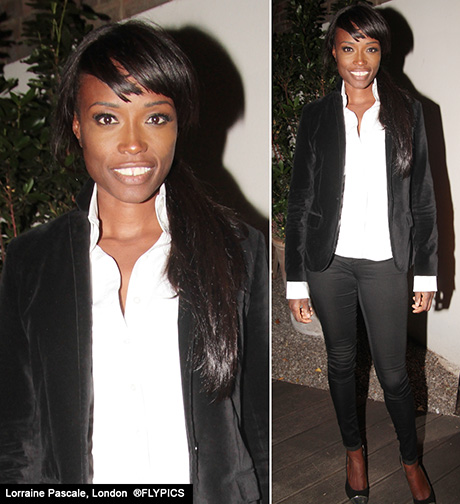 Earlier in the day Naomi highlighted the lack of diversity on the catwalk during Fashion week. “We’ve a long way to go, lets see what happens in Paris,” exclaimed the iconic model.