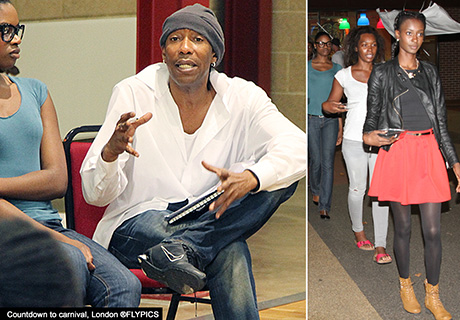 Across London the final preparations for the Notting Hill carnival 2013 are in full swing. After months of preparation Europe’s largest street festival is almost here. 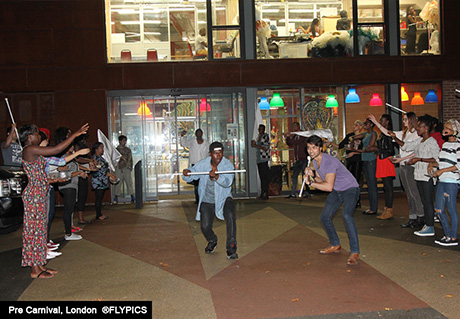 In West London, choreographer Reuben Joseph was also putting the final touches for his band Warriors and Princesses the Golden Bowl of Peace. 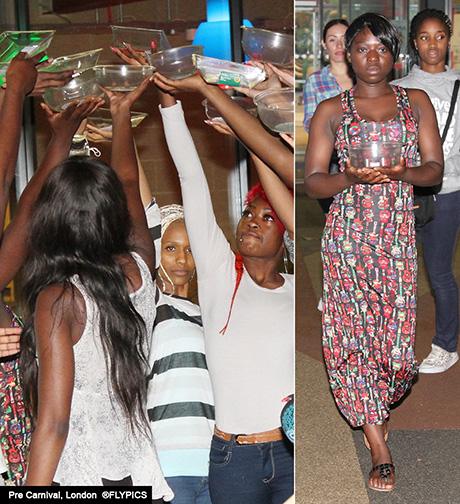 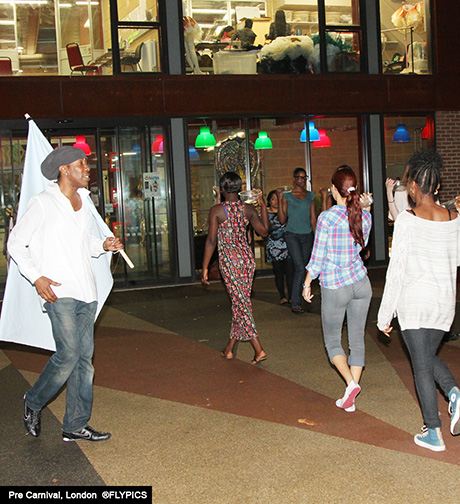 Warriors and Princesses the Golden Bowl of Peace is making a stand against gun and knife crime in the capital. 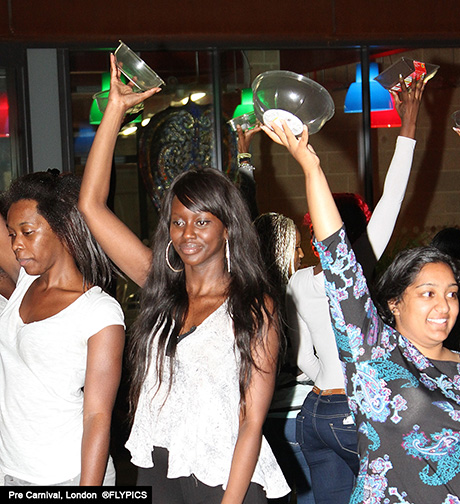 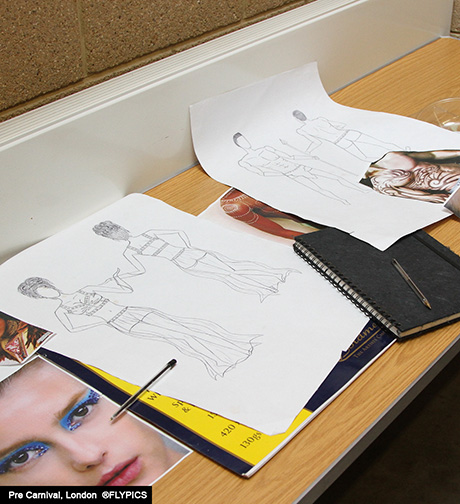 Reuben said: “Today was fantastic, models were really focused. I’m hoping that the message is out there, let there be peace, let there be love, to me carnival is about community, integration and culture where we all come together as one.” 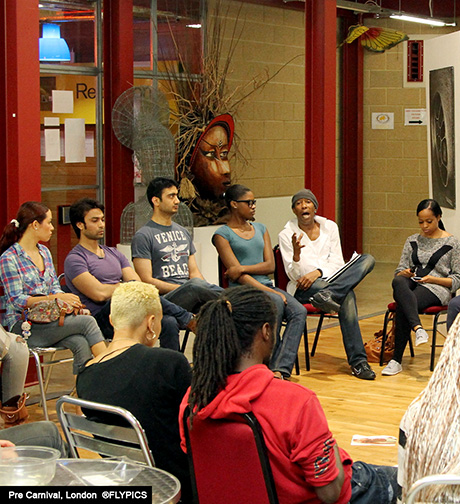 Girl group the Saturdays looked to have all grown up as the hit-up Radio One in central London. 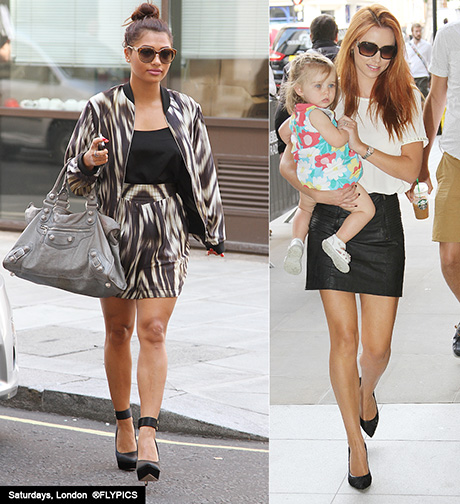 Rochelle Wiseman who is married to Marvin Humes from JLS was determined to shield her new born baby Alaia from prying eyes of the paparazzi. Rochelle arrived with a blanket covering the pram with her mum. 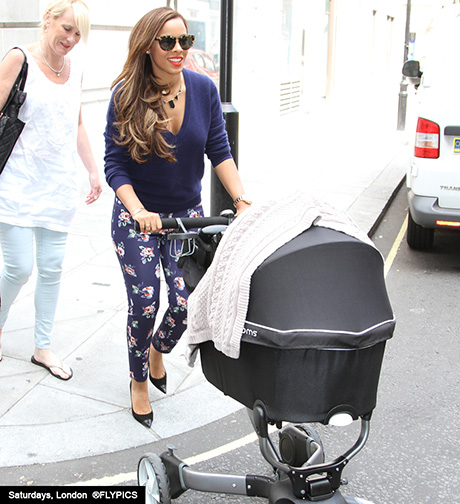 Former pop-star Sinitta looked to have rolled back the years as she attended the One Direction premier ‘This Is Us’ in Leicester Square. 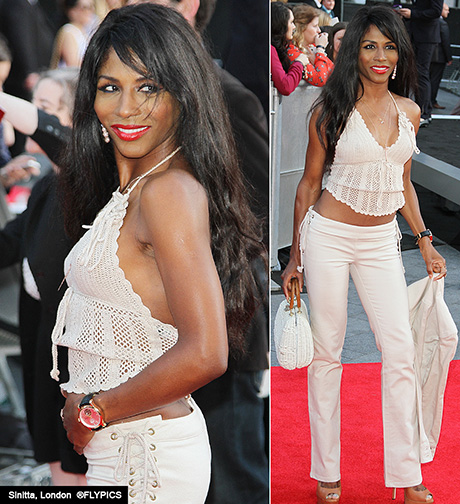