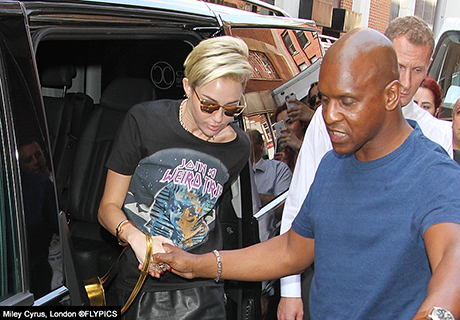 Wherever Miley Cyrus travels in London, mass hysteria is close behind. The US. star is in London to promote the single “We Can’t Stop” the first release from her yet to be released album. 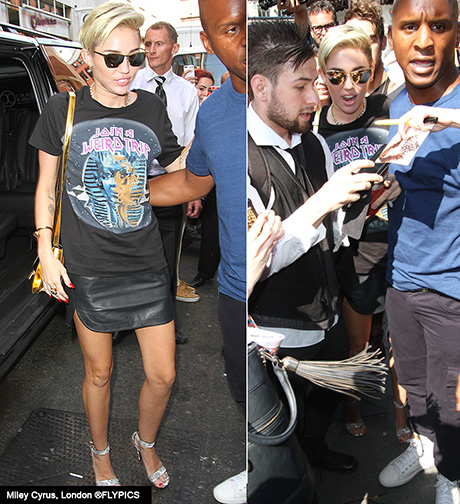 Miley Cyrus’s visit to the UK got off to a rocky start following an altercation between a chauffeur and the paparazzi. 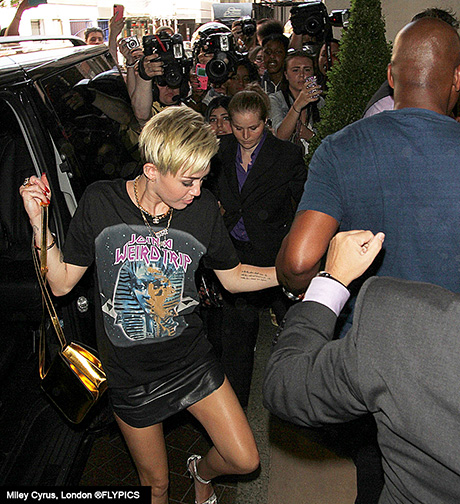 Even more fans greeted Miley as she rocked up to Capital FM in Leicester Square. Her personal security struggled to negotiate a clear path through hundreds of teenage fans and paparazzi that’d blocked the entrance. (video updated later today). 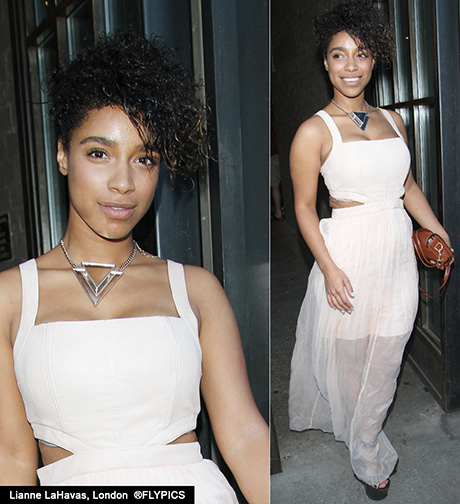 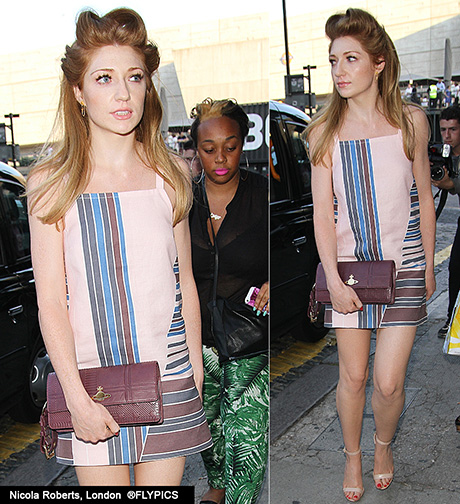 Joining UK acts was US. recording artist Waka Flaka who clearly seemed to be in the mood to party. 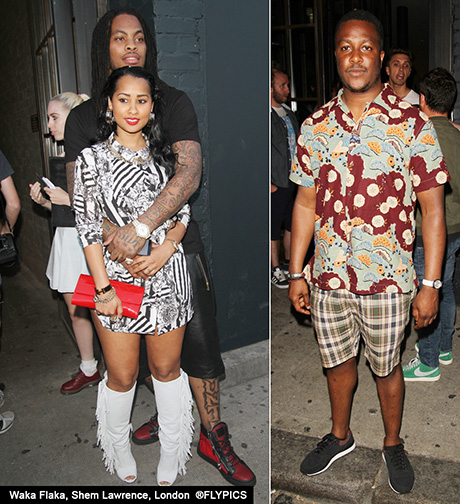 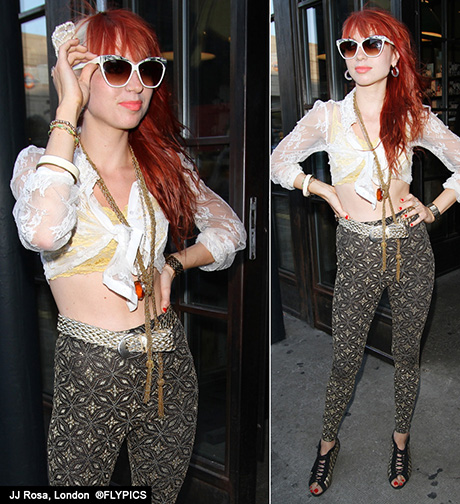 Singer/songwriter JJ Rosa who is signed to Warners UK also attended the event in East London.