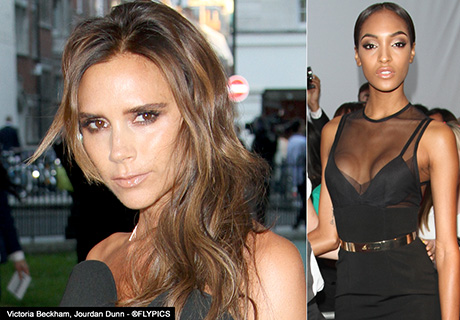 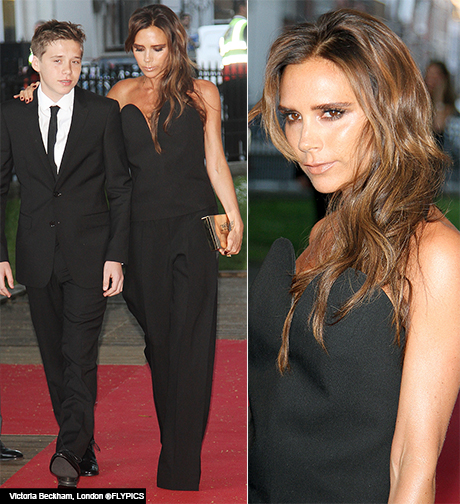 Looking fantastic in a black trouser suit the fashion entrepreneur hit-up the red carpet with her teenage son Brooklyn who is following in his fathers footsteps as a promising footballer. Victoria delighted the knowledgeable crowd before posing for pictures. 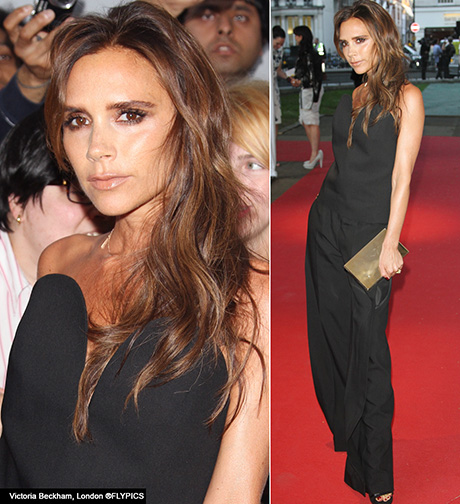 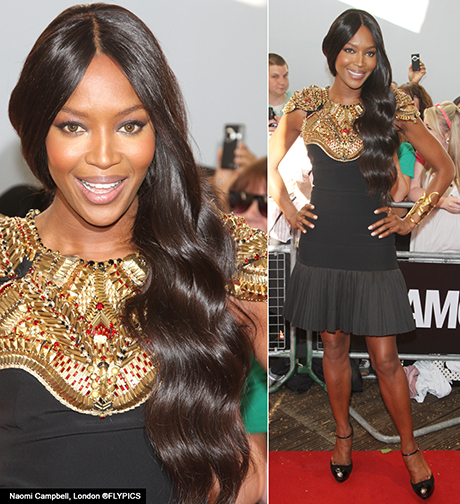 Rocking the night in Alexander McQueen, Supermodel Naomi Campbell surprised many when she arrived at the awards night in London. Naomi’s much publicised relationship with Russian billionaire appears to have gone dry however the supermodel still looked fabulous. 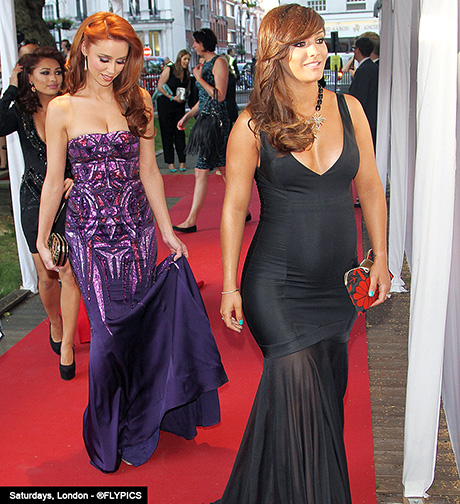 Pop group The Saturdays rocked the awards in an assortment of couture gowns. Mollie King upstaged her band mates wearing a red cut-away dress, she was also celebrating her Birthday. 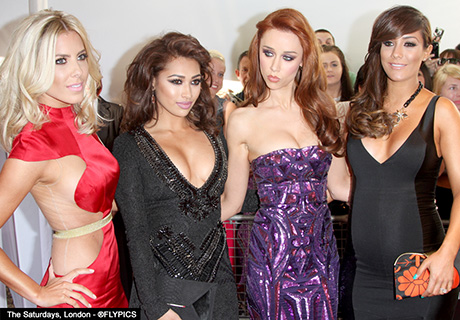 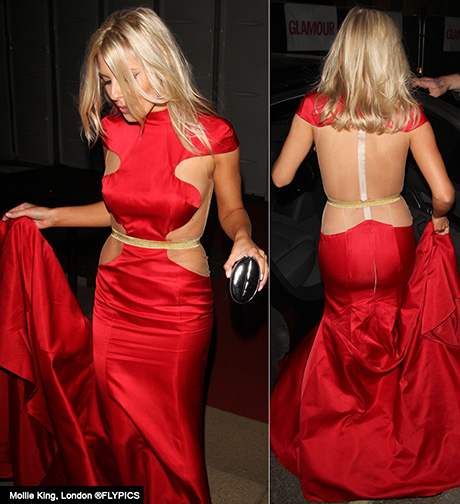 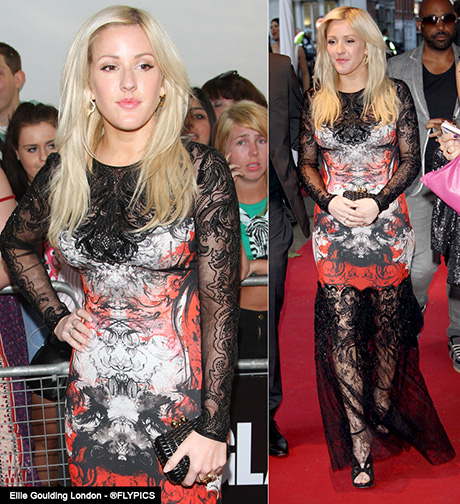 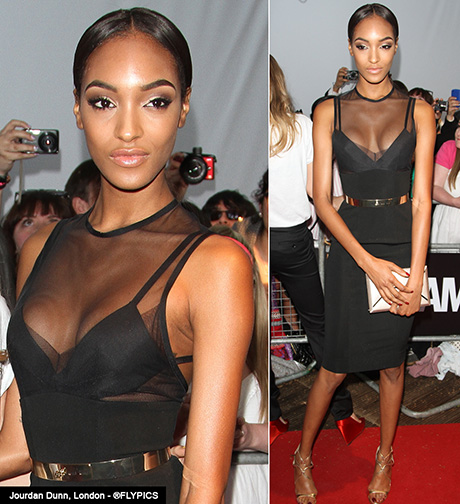 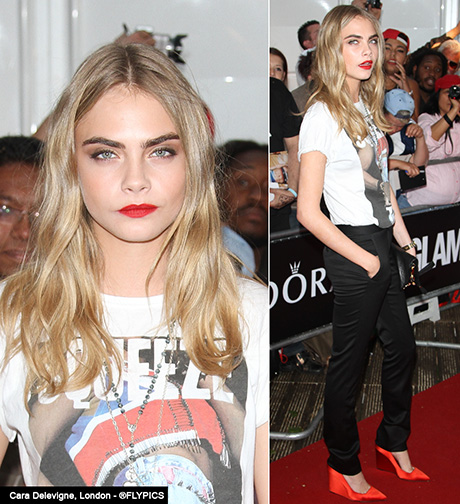 Pop Princess Rita Ora’s fairy-tale dream continued when she was crowned Solo Artist of the year. 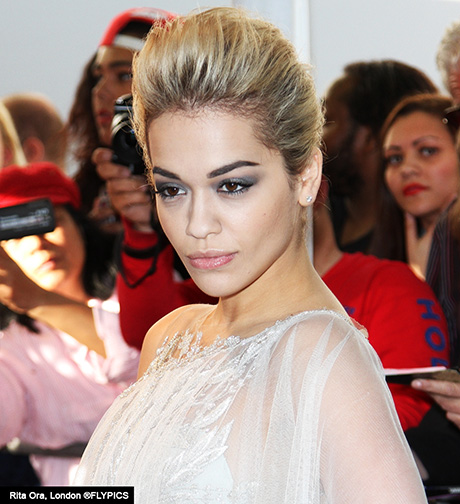 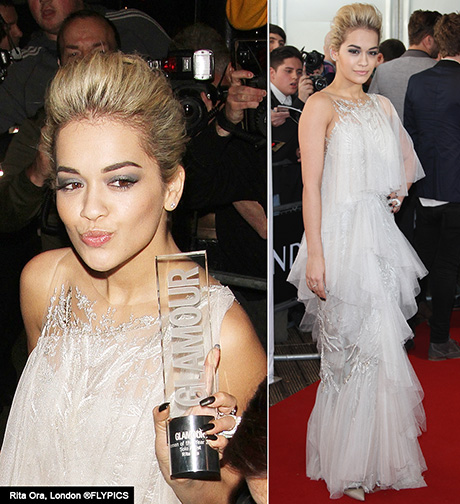 The singer was overwhelmed with the accolade and proudly held aloft the award to the media. 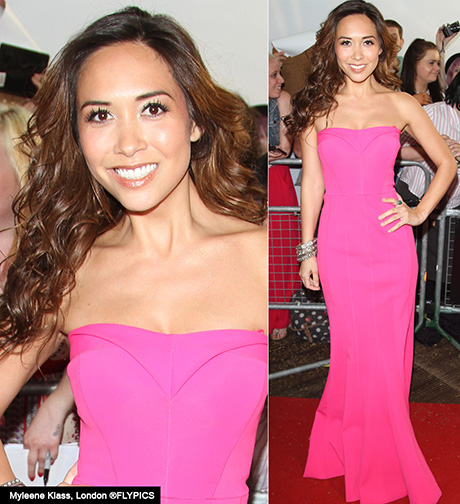 TV Talent Myleene Klass received an award for Entrepreneur Of The Year and looked fab in a strapless fuchsia gown complimented with silver bangles. Myleene has recently launched her swimwear and baby wear clothing collections. 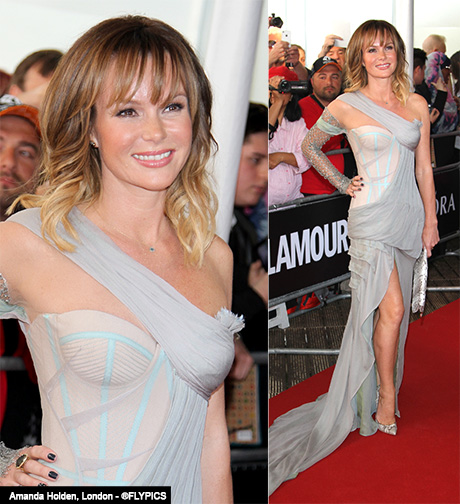 Britain’s Got Talent host Amanda Holden was brave to carry this creation on-to the red carpet and just about pulled it off however there was an awkward moment when she tried to get back into her hired car as she exited the venue. 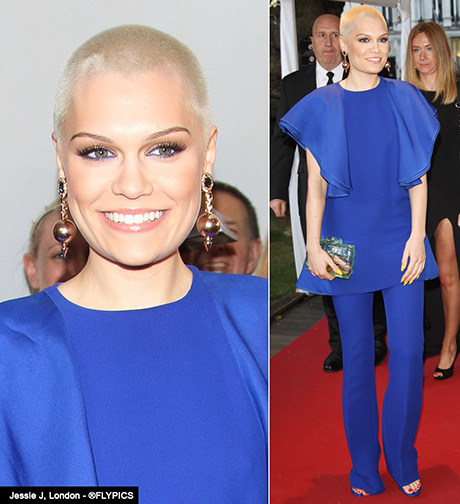 Bucking the trend singer Jessie J looked electric in a blue trouser suit, this she matched with cobalt blue eyeliner to great effect. 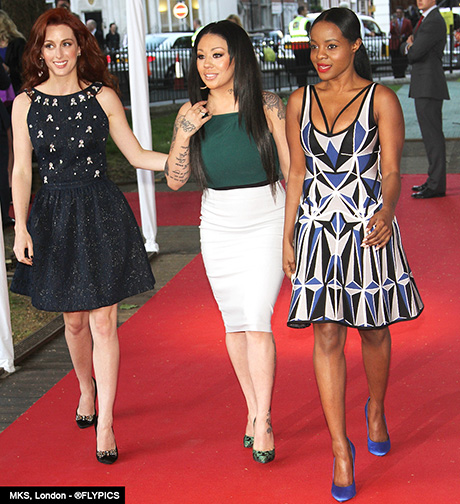 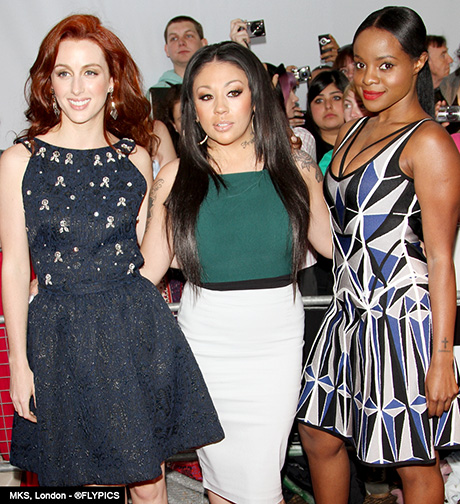 Formerly known as the Sugababes, MKS stated their rightful claim to the popstar throne when they arrived at the showbiz bash in central London. The trio were welcomed onto the red carpet by scores of teenage fans. 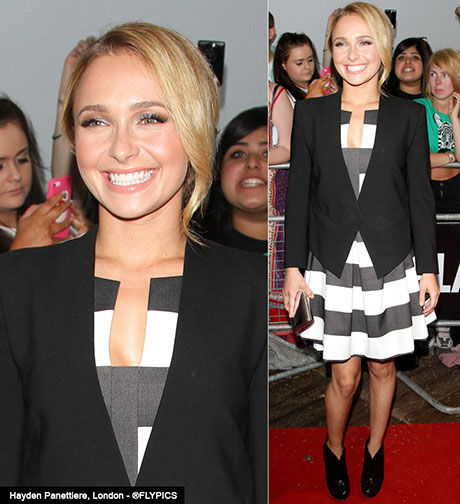 American actress Hayden Panettiere rocked in black and white stripes, black jacket and shoes. The American looked at ease as she rubbed shoulders with her English showbiz pals. 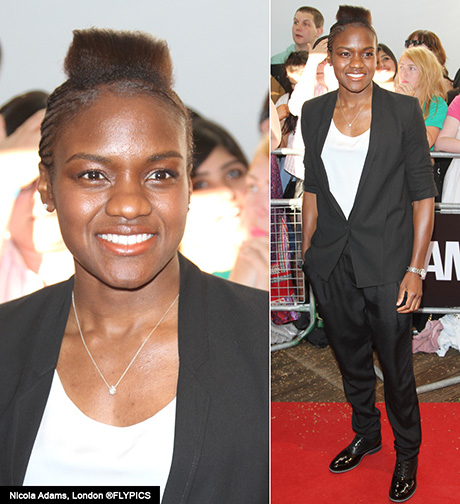 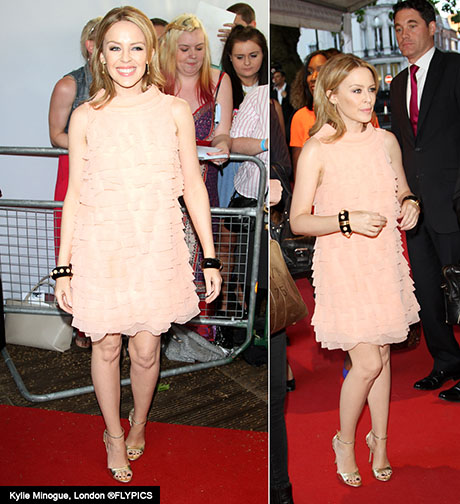 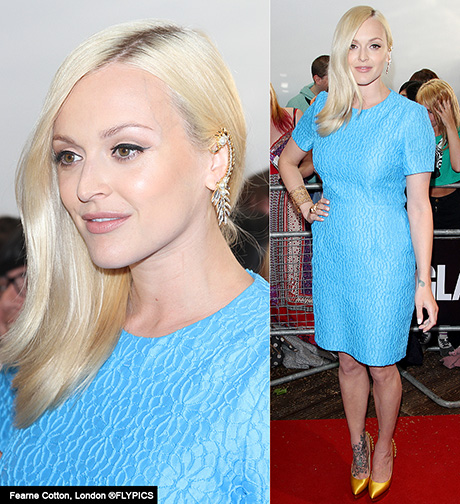 Celebrity Radio DJ Fearne Cotton’s ear-cuff accessories rounded off a great night out at the 2013 Glamour Women of the Years Awards.

WOMAN OF THE DECADE: Victoria Beckham

MAN OF THE YEAR: Daniel Radcliffe