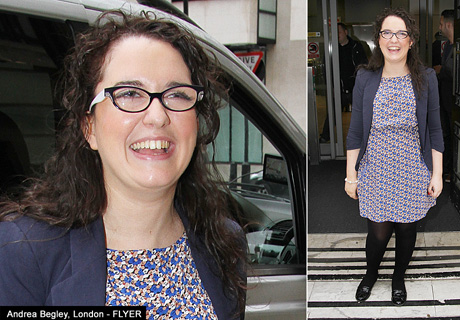 Winner of TV show The Voice Andrea Begley wasted little time in embarking on her first week of promotions in London. 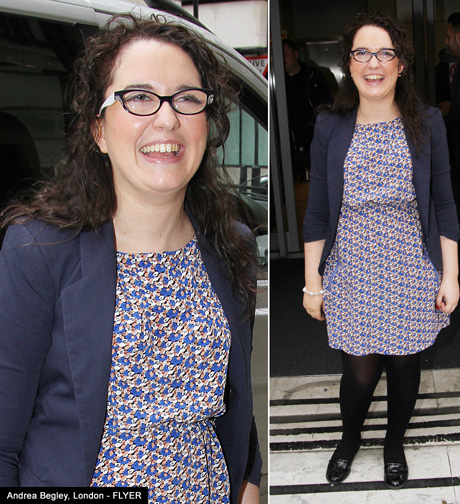 Speaking at BBC Radio 2 a friend of the star said: “It’s been crazy ever since she was announced as the winner, our schedule is hectic,” he said.

The shock result on Saturday night has divided the nation. Leah McFall who was bookies favourite was comprehensively beaten to the top spot by Andrea Begley.

Whilst some viewers believed she’d received the sympathy vote others took matters a little further. 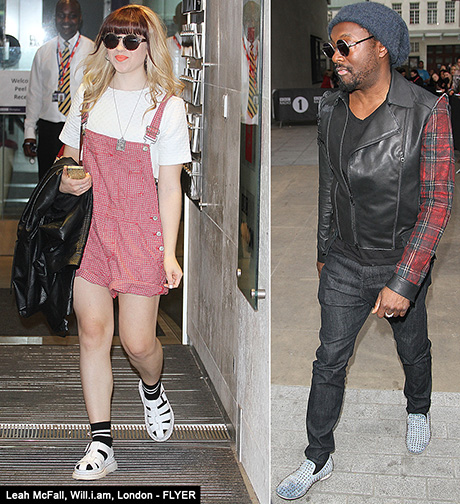 Outspoken Voice Judge Will.i.am was not entirely satisfied with the result. The prolific social media user took to twitter to voice his opinion. “Andrea is amazing… #dontGETmeWRONG…but we know who has the incredible #voice” tweeted the eccentric American singer/songwriter.