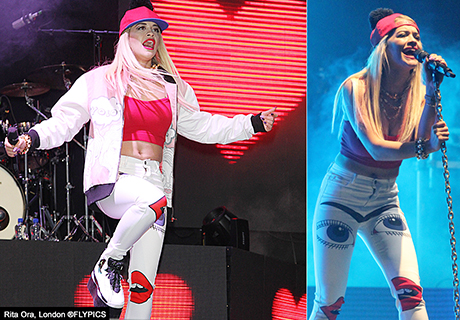 Bursting on stage to close the As One in The Park festival Rita had the crowd at her feet as she blasted her way through her hit tracks which included: How We Do, Radioactive, Party and Bullsh*t and Hot Right Now.

Wearing a quirky face printed on white jeans Rita’s eye grabbing outfit was the talk of the town. 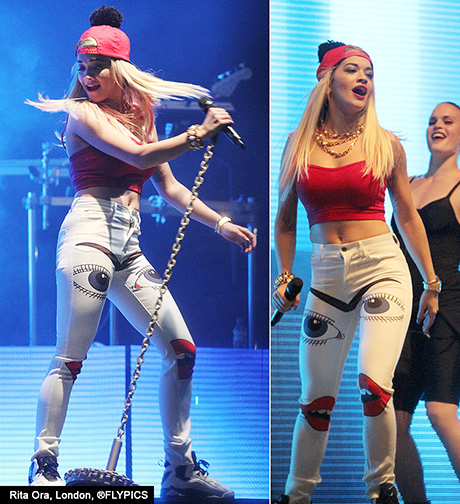 The festival which celebrated Diversity was supported by acts which included Union J, Katie B, Holly Johnson and Conor Maynard. 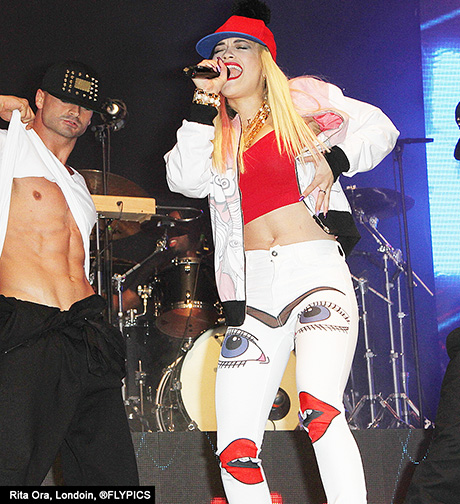 Rita’s high energy performance had the thousands of fans on their feet and dancing to the music. 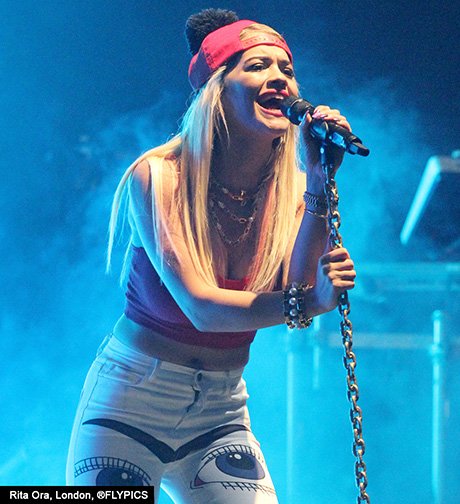 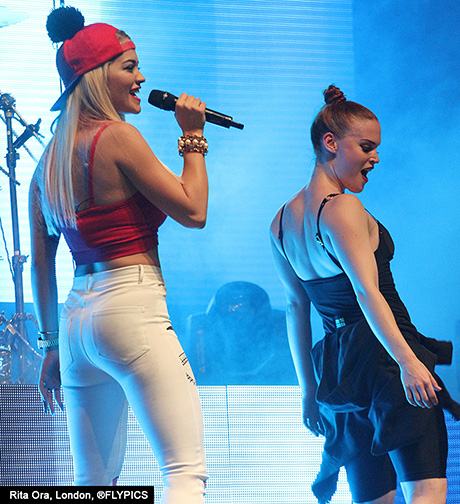 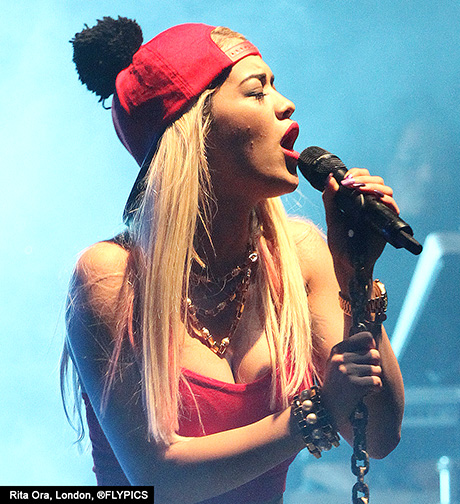 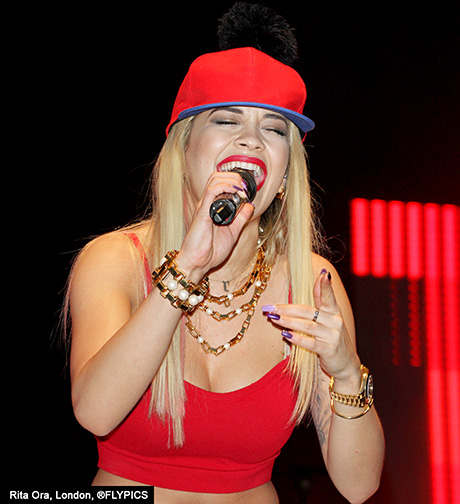 Rita’s known for her quirky outfits and was recently snapped by Flyer News wearing a custom pair of printed bicycle trousers. 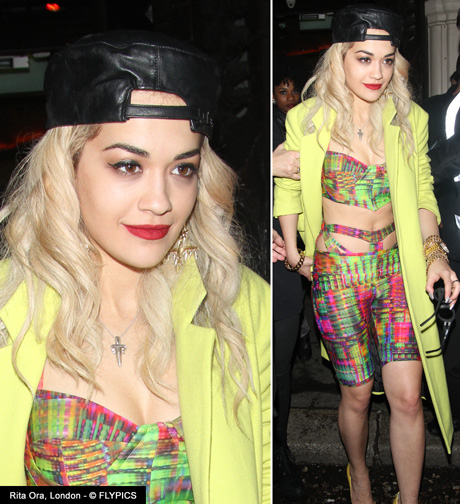 From the girl next door to the international recording artist Flyer first spotted Rita several years ago (Before) she became a house-hold name. 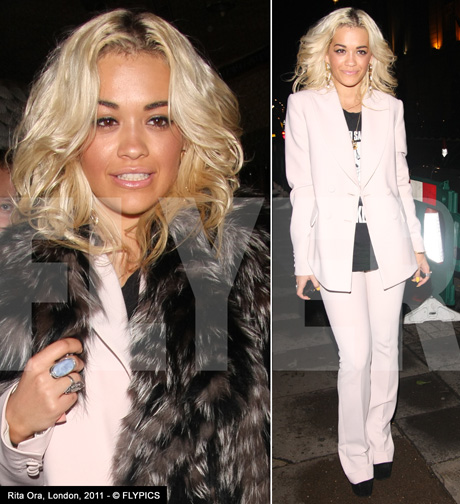