Brad Pitt asks paparazzi to be nice to Angelina 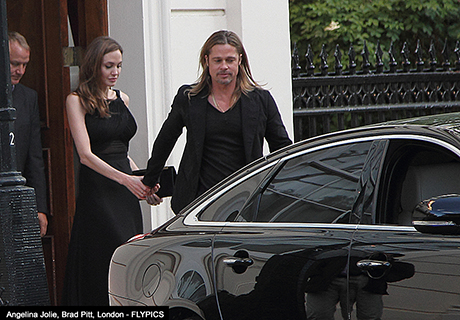 Hollywood couple Angelina Jodie and Brad Pitt were spotted by Flyer Newspaper as they hit up various establishments across London following the London premier of World War Z.

Stepping out in London for the first time since revealing she’d undergone a double mastectomy Angelina Jollie and her partner Brad Pitt headed to a private reception at Carlton Gardens, London central. 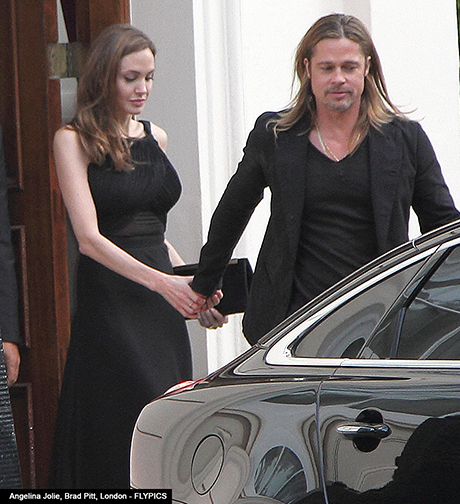 Shortly afterwards the couple headed back to a private hotel for a press briefing. 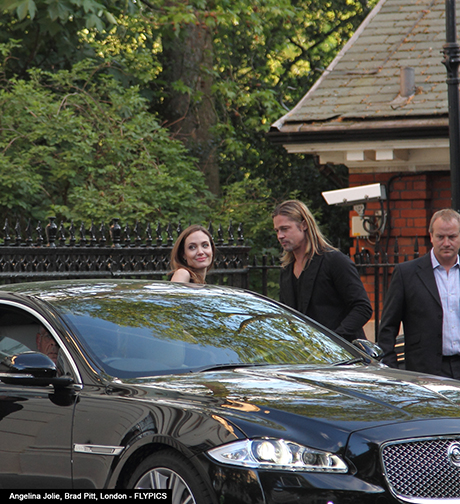 Half an hour later Brad was the first to exit the building as he did he spoke to the paparazzi: “She is coming out right after me so be nice to her, OK,” said Hollywood actor Brad Pitt. 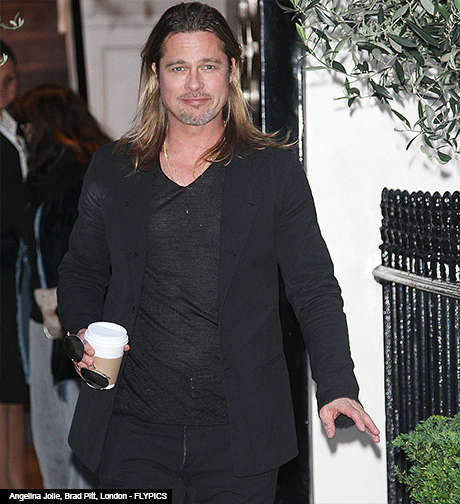 Brad is pictured vacating the hotel, Angelina was whisked out the building via a side door.