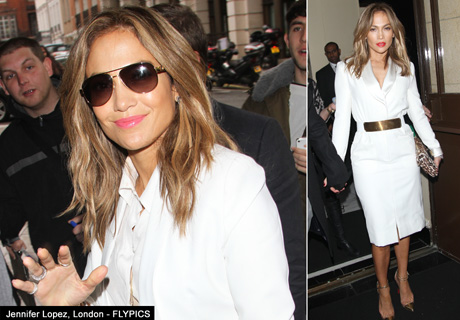 American recording artist Jennifer Lopez was spotted by Flyer Newspaper as she promoted her single ‘Live it Up’ in London.

Rocking into Radio One wearing studded red boots and a white sheer blouse Lopez did not disappoint as she signed and posed for pictures. 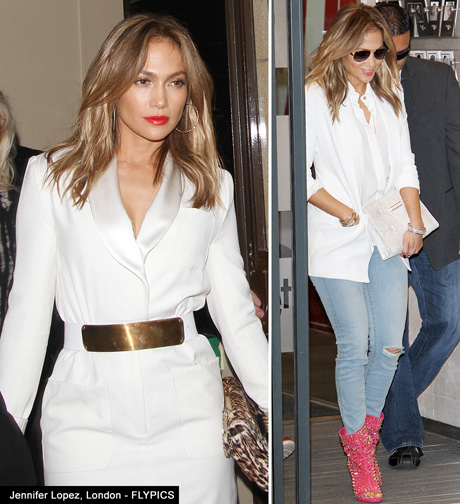 Lopez was just as accommodating for her fans back at her central London hotel. However this appearance looked to have been her last. Jlo fans that had basically kept camp outside the hotel were disappointed that the star constantly used the underground car park. 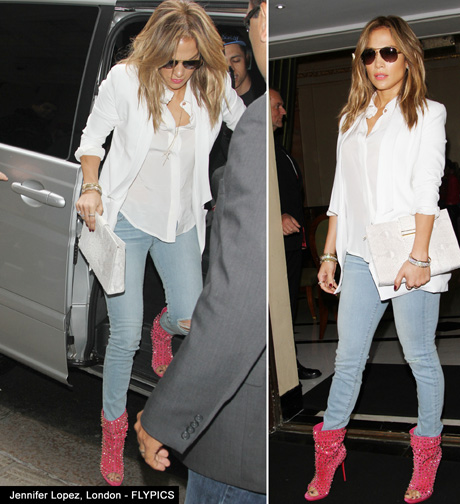 One fan said: “If Barbara Streisand can use the front door it’s a bit sad that Jlo couldn’t do the same.” Jennifer Lopez is pictured below with her new beau Casper Smart. 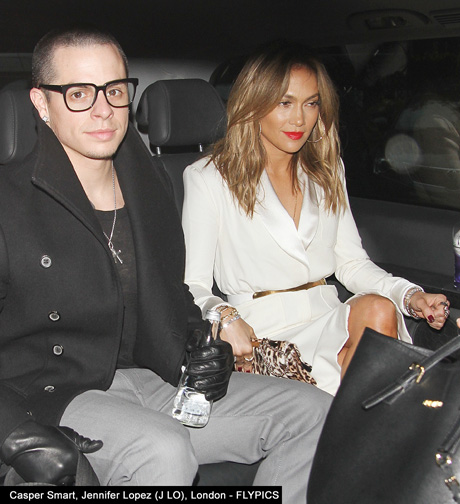 Happy times – last year Jennifer Lopez tried to avoid the press at all costs as she exited a side door ar Claridges Hotel in London. This year Ms Lopez appeared much more at ease with herself and the British press. 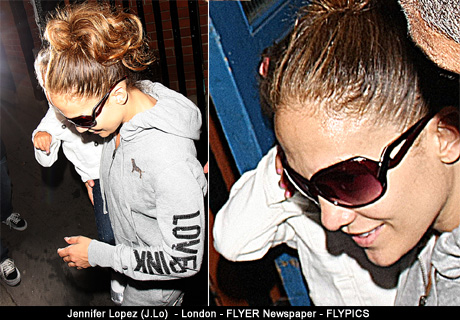