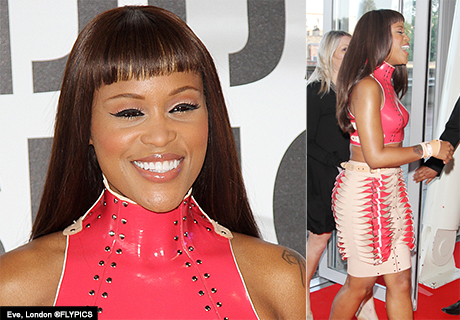 American singer songwriter and fashion designer Eve is known for her risqué outfits however her latest custom-made two-piece ensured all eyes were upon her as she attended the Graduate Fashion Week gala night at Earls Court in London. 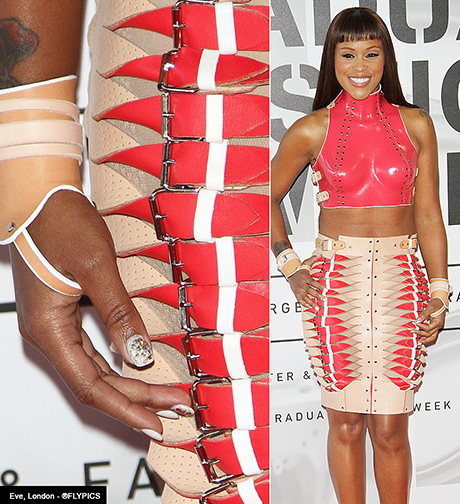 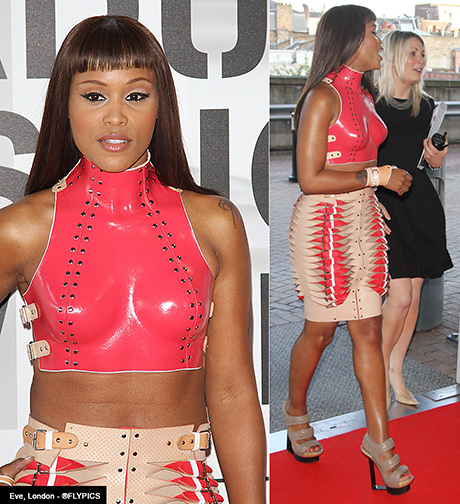 Looking a bit like she’d stepped off the latest series of Gladiator Eve’s outfit was surprisingly flexible and the American rapper walked with ease. 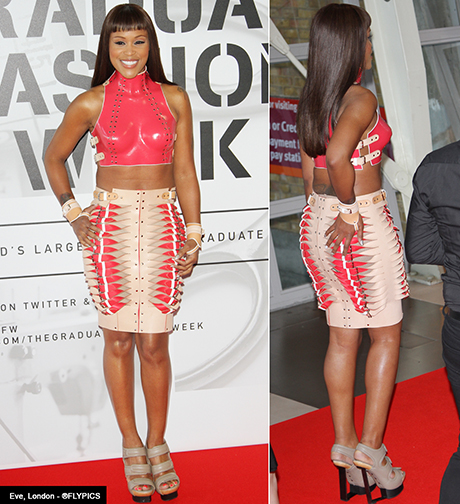 Eve who is also a regular visitor to Jamaica has recently collaborated with dancehall artist Lady Saw. 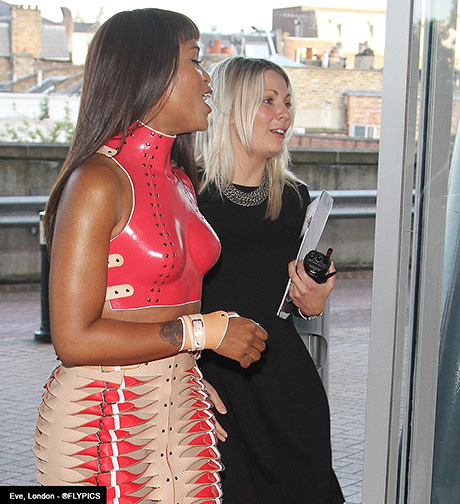 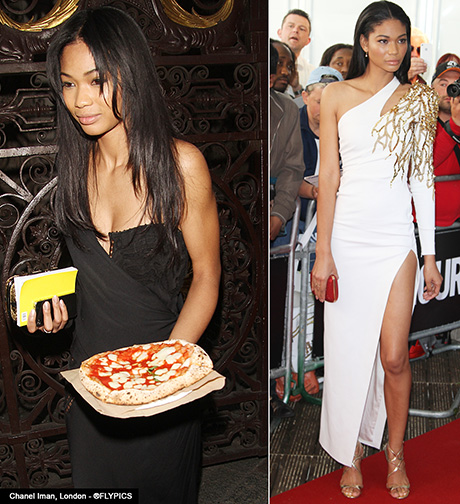 The US model was also pictured by Flyer Newspaper as she arrived at the Glamour Awards in central London yesterday.