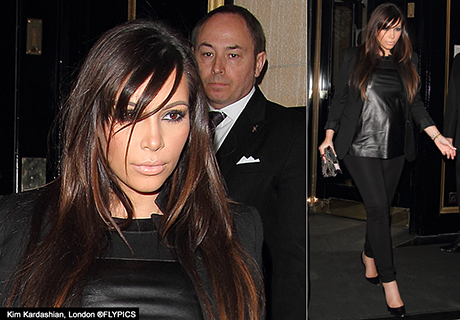 Despite being pregnant Kim Kardashian made light work of her 24hr visit to the UK. Dressed in a black leather top, jeans and black stiletto’s the American Reality TV star ditched her usual entourage of camera crews and personal security officers and travelled to the Greenwich 02 in a standard hired car.” 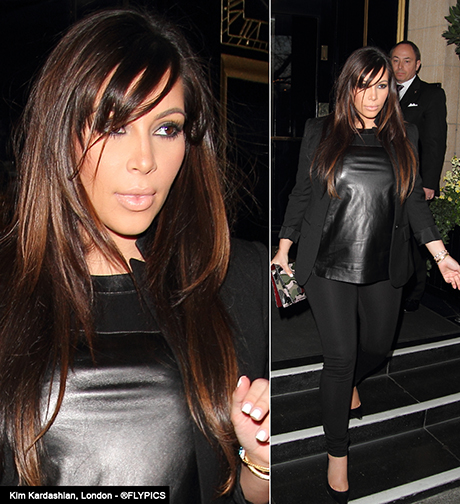 “It was nice to see Kim travel to the Greenwich 02 using the conventional method of transport rather than go by helicopter,” said a reporter at the Dorchester Hotel.

Kim was however left stranded amongst a sea of reporters and paparazzi when she exited the hotel to discover that the hired car she had booked had driven off.

Alexandra Burke and Preeya Kalidas were spotted at the Playboy club in Mayfair, London. 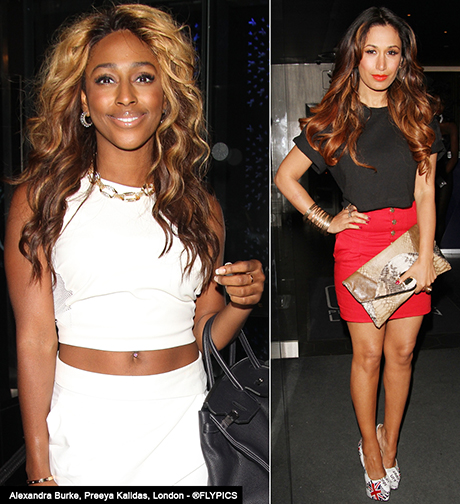 The Former EastEnders actress Preeya Kalidas, who played Amira Masood in the TV drama, was celebrating  after it was announced that she is to star in a Bollywood-style production of the opera Carmen.