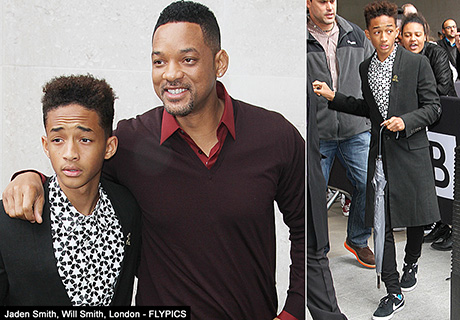 If he had to be upstaged by anyone then I’m sure Hollywood superstar Will Smith wouldn’t mind it being his young son.

Hitting up events across London there was a clear generation divide between Will and Jaden Smith fans. Arriving at the BBC Radio One to promote their latest film ‘After Earth’ the divide couldn’t have been more apparent and we’re not just talking about fashion. 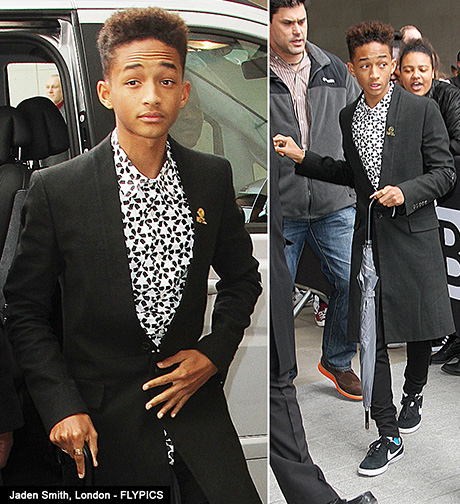 In marked contrast teenage style icon Jaden Smith arrived in a long overcoat, Nike trainers, motif printed shirt and an umbrella used as a fashion accessory. Despite signing a few autographs Will Smith had to concede that it was his fourteen-year-old son that all the fans had really come to see in London. Many of the teenagers were wearing their school uniform. 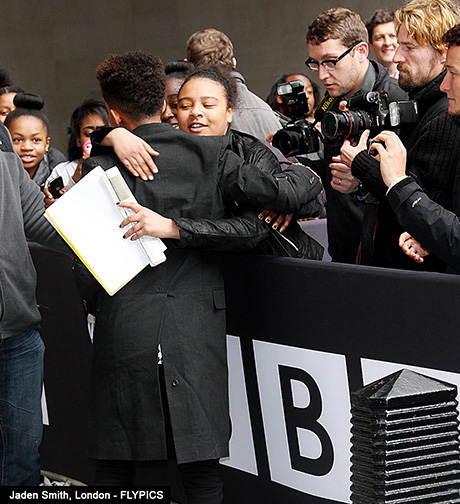 Jaden Smith fans continued to track the youngster from the BBC studios through to ITV. 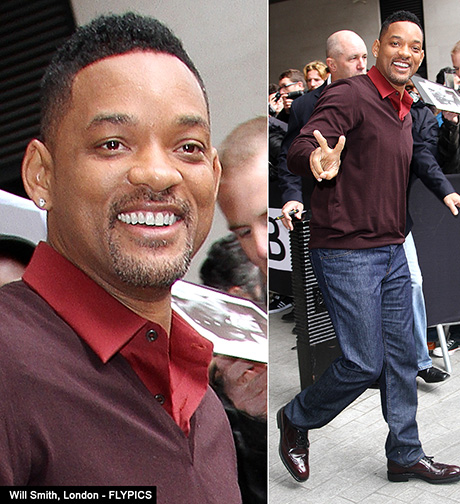 Some even managed to work their way to Hakkasan Restaurant in Mayfair where Jaden was dinning with celeb’s Selena Gomez, Calvin Harris and Rita Ora.