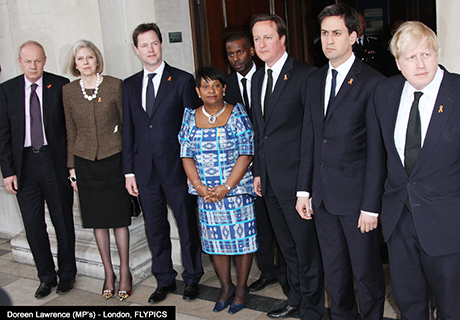 The Service, held at St Martin-in-the-Fields Church in Trafalgar Square, saw Doreen Lawrence, family and friends come together to remember Stephen’s life and the efforts to achieve justice over the past 20 years.  They were supported by Prime Minister David Cameron, Deputy Prime Minister Nick Clegg, Leader of the Opposition Ed Miliband, Home Secretary Theresa May and London Mayor Boris Johnson. Long-standing supporter and singer-songwriter Beverley Knight, who wrote a song about Stephen for the 10th anniversary memorial service also performed at the service.

Speaking to Maria Marshall from Flyer News, musician Beverley Knight said: “I thought the service was incredibly moving and poignant. Everything that was said and performed was right and at the right tone from start to finish – It was really beautiful.” 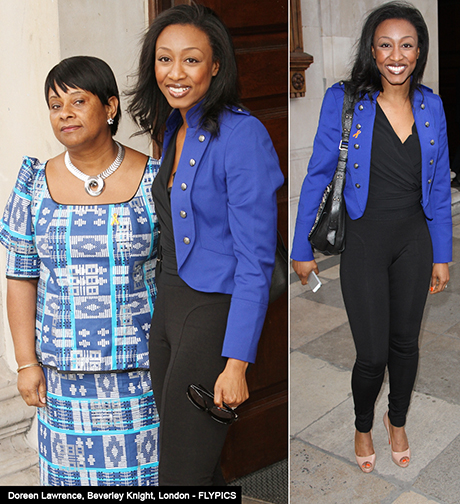 Symon Sentain, Chair of Trustees at the Stephen Lawrence Charitable Trust said:  “While there has been progress in the 20 years since Stephen’s death, not enough has changed. Social justice remains the focus of the Trust and we will continue to campaign, ensuring the lessons from Stephen’s murder are acted upon. Britain cannot afford to waste talent. 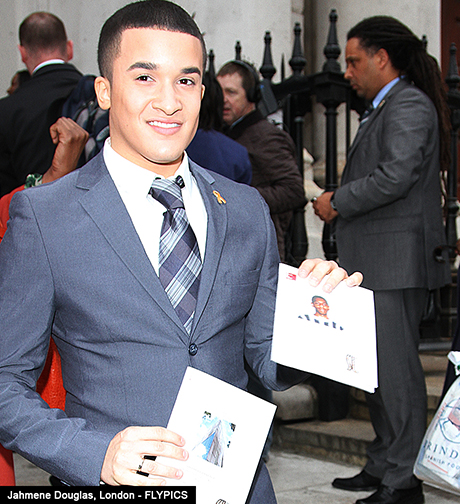 We need to have an inclusive and diverse workforce and encourage young people to transform their lives, overcome disadvantage and begin ambitious careers as professionals. However, in order to do this, government and statutory bodies need to lead the way and ensure that all public policies are fair, inclusive and meet the needs of diverse communities.” 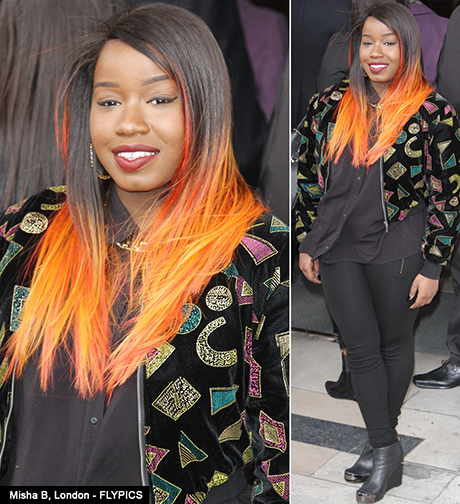 A five-point ‘call to action’ was also released by the Stephen Lawrence Charitable Trust as a challenge to Britain to realise the potential of all its youth.  The day represents 20 years since the death of Stephen Lawrence and a Memorial Service will be held to mark the occasion. 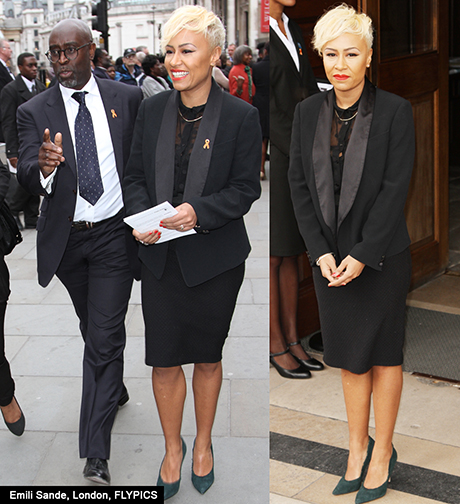 The Lawrence’s changed the landscape of policing forever

Thursday 22nd April 1993 Stephen Lawrence a promising Architectural Student along with Dwaine Brooks had been watching video games at their uncles home. They were running late and decided to take a short cut home along Well Hall Road in Eltham south Lonodn. 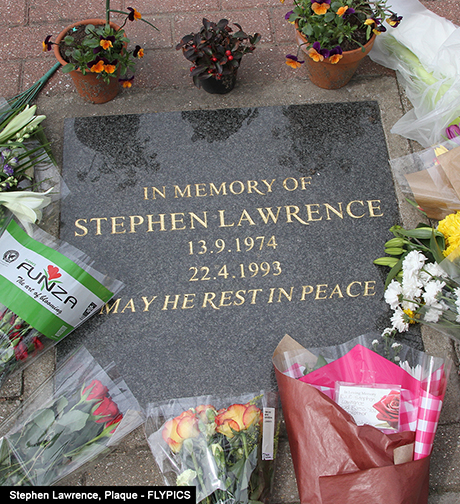 Whilst waiting at a bus stop for the 122 bus, they were confronted by a gang of five white youths who shouted racist abuse at them before Stephen Lawrence was fatally stabbed. Stephen was knifed in the arm and the chest and although he made a desperate attempt to run from the gang, Stephen collapsed and died 130 yards from the scene of the attack.

It has taken an intervention from the then Home Secretary Jack Straw to change the law resulting in Garry Dobson and David Norris being convicted of the murder of Stephen Lawrence 18 years previously. They received 15 and 14 years prison sentence. Former Home Secretary Jack Straw said: “This was the most important decision of his political career.” 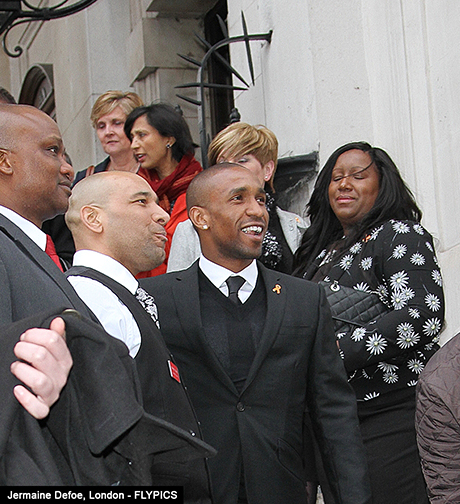 Doreen Lawrence said after the trial in 2012  –  “I Thank jury but despite the verdict this is not a cause for celebration. How can I celebrate when my son lies buried? It never occurred to me that I had to wait for eighteen years for this result.” Other gang members remain at large due mainly to the flawed nature of the initial police investigation. 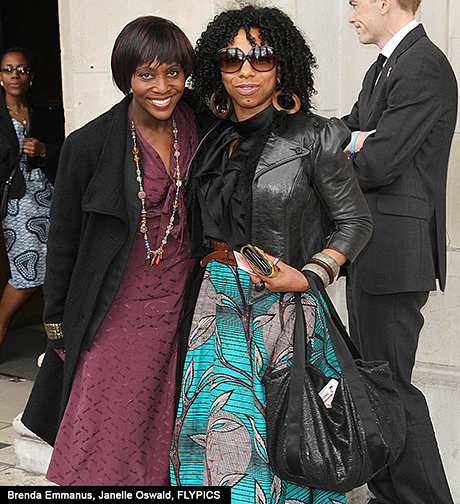 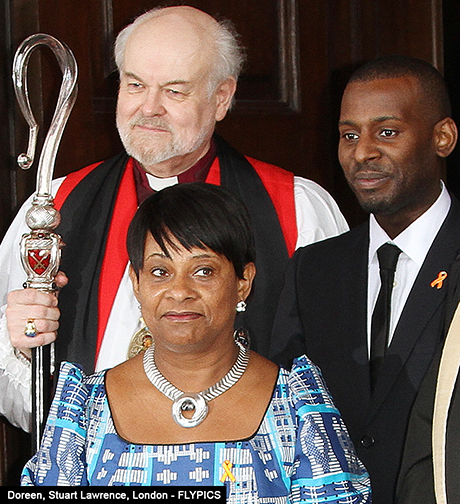 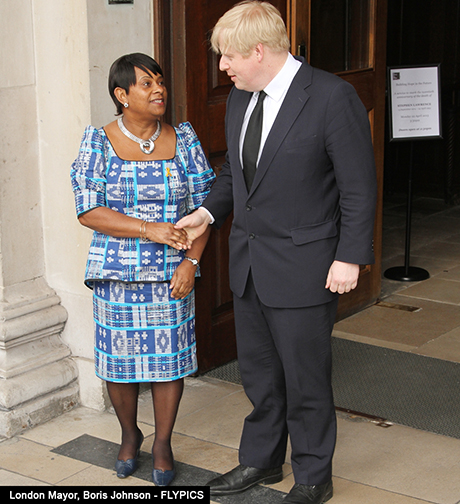 Not enough has changed in the last 20 years. Over the next 20 years the Trust, as architects of opportunity, believes Britain needs:

1. An awareness that greatness can come from anywhere – Young people, whatever their background, inspired to success because they see people like themselves in senior roles shaping society.

2. A realisation that Britain can’t afford to waste talent – World class businesses succeeding globally because they have an inclusive and diverse work force – recruiting, nurturing and retaining talent from all walks of life, all communities.

3. Government and statutory bodies to lead the way and publish transparent data on the demographics of workers and students to ensure that all public policies are fair, inclusive and meet the needs of diverse communities.

4. Schools, further and higher education to embed race equality into their practice, meeting the Stephen Lawrence Quality in Education standard, so all students have confidence in themselves, their society and their potential for the future.

5. An authoritative pledge should be developed and adopted to recognise the businesses that set the standard for creating a society of opportunity where young people from all communities can meet their full potential.

The 20th anniversary of Stephen’s death on 22 April 1993 is being commemorated throughout the year with a series of events to celebrate and mark Stephens’s life and legacy. This includes the SL20 Live Concert at the O2 Arena, a gala ball and criminal justice lecture.

Britain remains a racially institutionalised nation – Black people are still 6 times more likely to be stopped and searched than whites. A poll by LBC and ITV revealed that 1/3 Londoners believe that the police are still a racist institution.

In our eight years FLYER Newspaper has been a every milestone regarding this case.