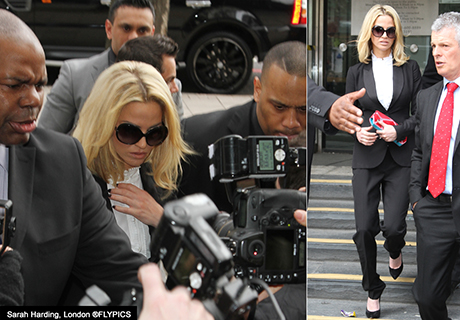 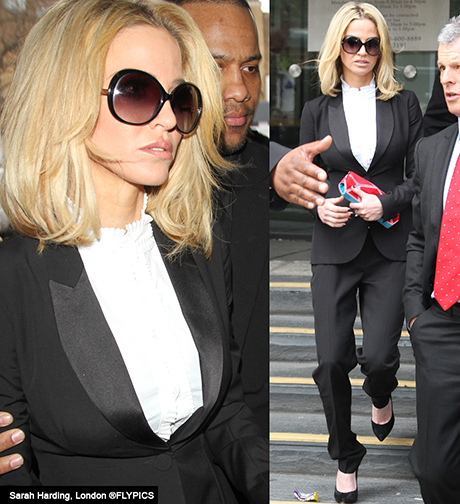 “There was a large media presence,” said Maria Marshall from FLYER News Daily. The former Girls Aloud singer Harding it is reported was spotted by a policeman talking on her mobile phone whilst driving. Harding also it is claimed failed to stop when asked. She was later arrested.

Sarah, who rose to fame on ITV show Popstars: The Rivals back in 2002, was told she would be disqualified from driving for six months after it was revealed she’d totted up ‘nine points’ for three previous speeding tickets.

Harding’s solicitor had hoped that his client’s celebrity status would warrant some form of leniency however District Judge Nina Tempia said:  “He (Mr. Freeman) is asking the court to deal with you as opposed to a normal person. Well, you are a normal person. I can see no reason why you shouldn’t be disqualified…”

Harding was ordered to pay a £500 fine, £20 victim surcharge, and £85 prosecution costs and was banned from driving for six months. 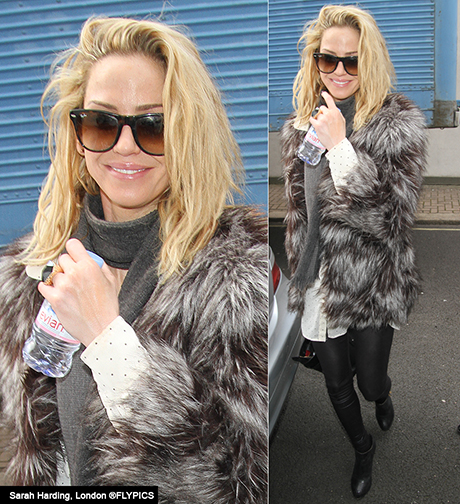 Sarah Harding had been keeping up quite a high-profiled lifestyle prior to the court case however it would appear that since the fine Sarah has avoided press attention. Sarah is pictured above arriving at Celebrity Juice TV show. 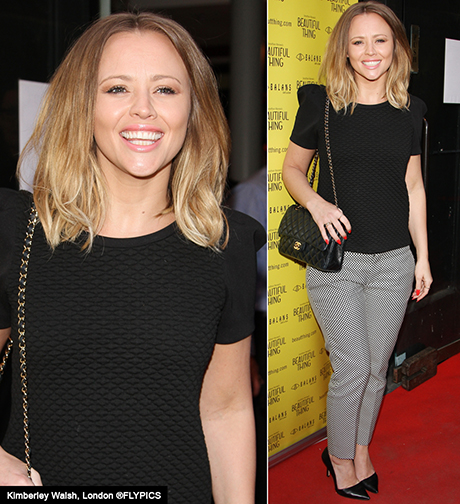 Alo hitting town was model and TV talent Kelly Brook. Kelly was spotted at the ITV studios on the South Bank. 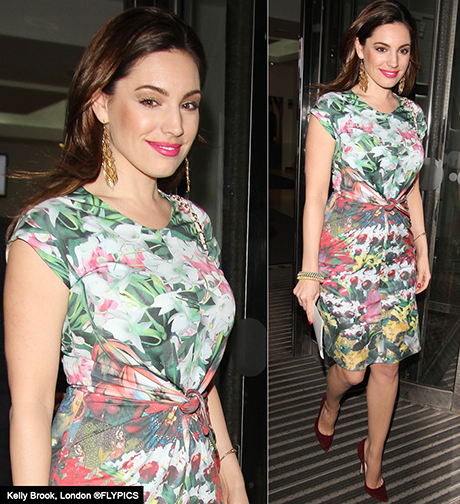 Also attending the Chickenshed charity function was former Hear ‘Say singer Myleene Klass who was unsure how she was going to get home. Myleene eventually squeezed into a friends car in an underground public carpark. 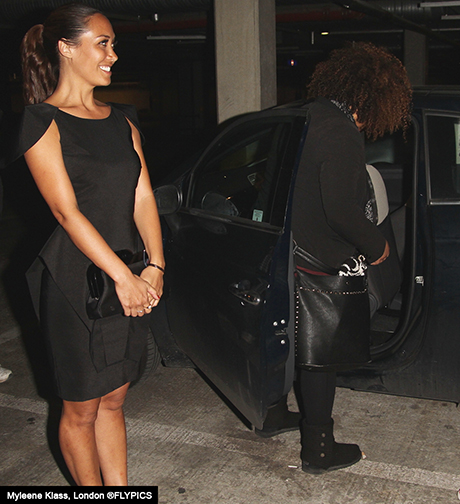 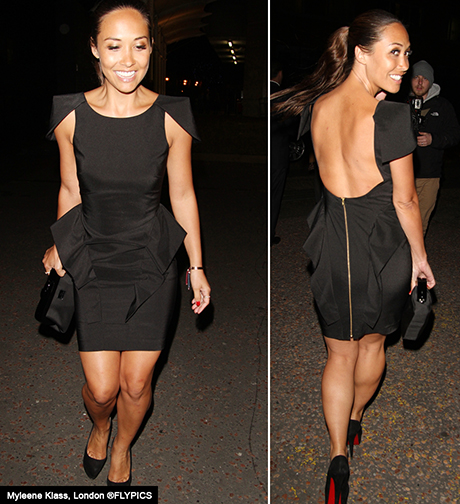