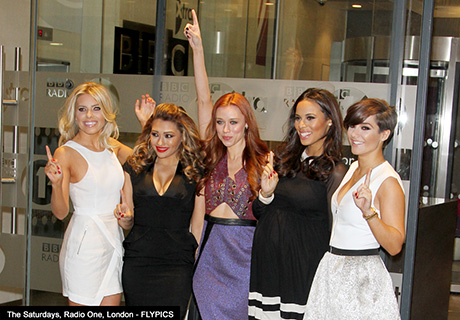 Anglo Irish group The Saturdays were in jubilant mood when they exited Radio One in central London shortly after securing their first UK No1 single for  “ What About Us”, a collaboration with Jamaican singer Sean Paul. 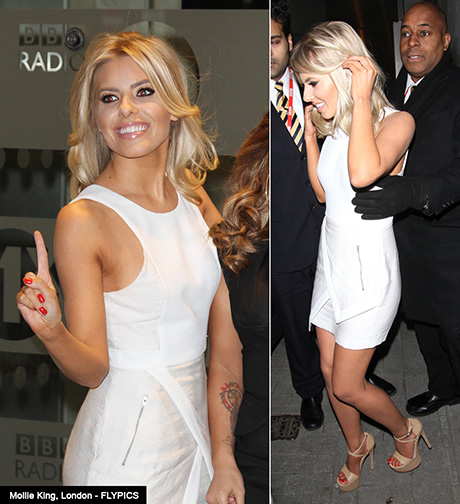 The chart success follows a week of intensive promotions and despite being pregnant Rochelle Wiseman looked mare than happy to keep up her profiled appearances.

FLYER’s music editor Patrick Weir said: “We should expect many more collaborations with Jamaican artists and it’s of no surprise that Sean Paul’s inclusion really influenced the end-result.” 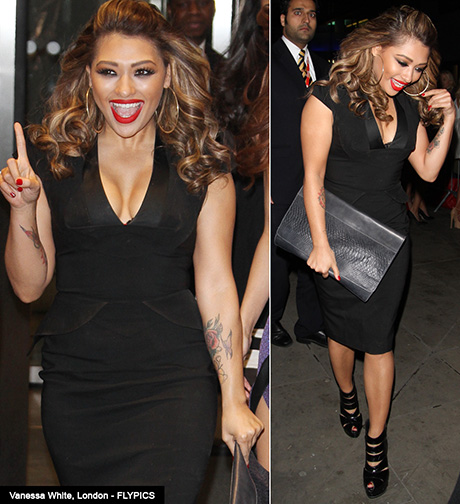 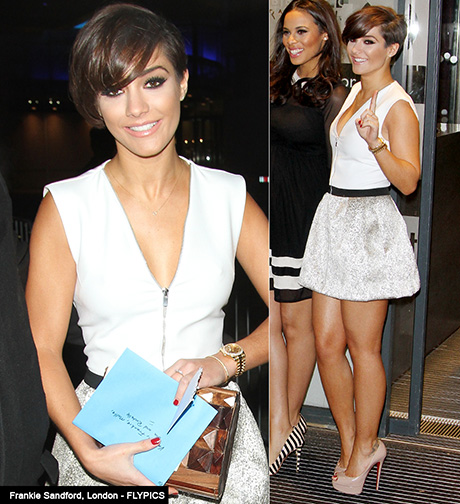 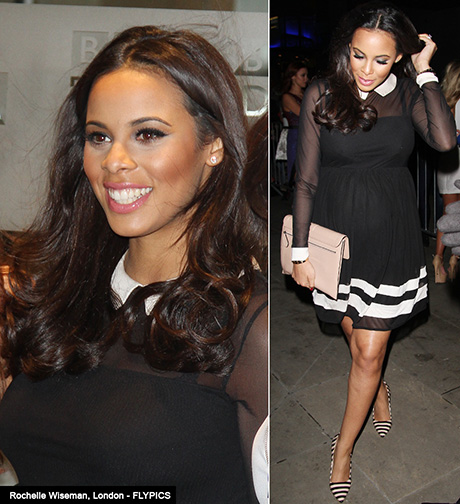 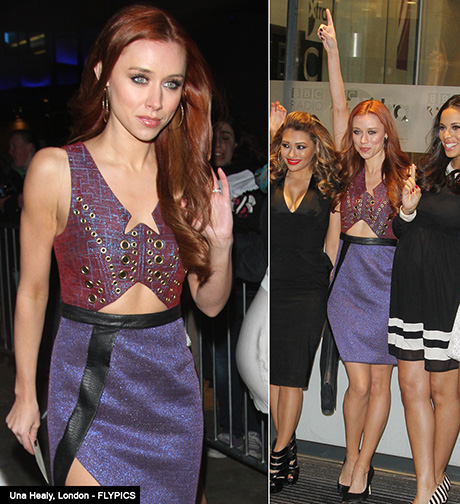 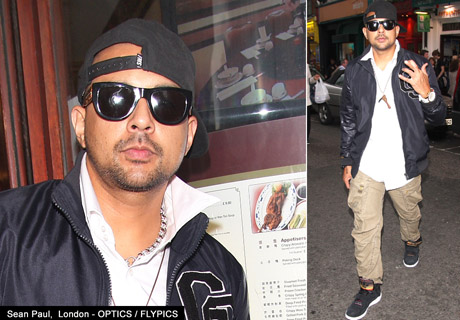 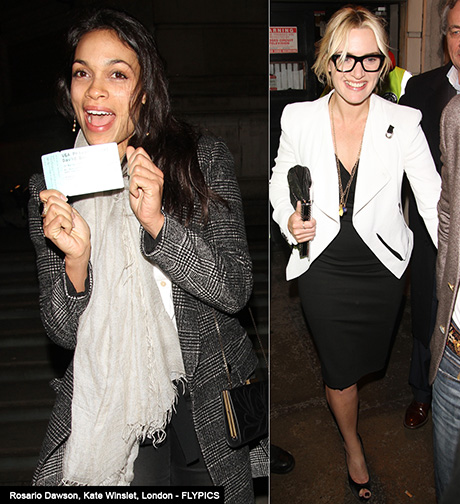