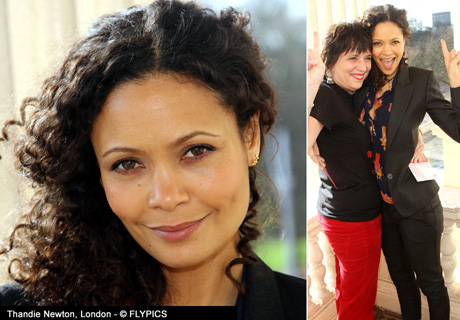 Actress Thandie Newton is one of a number of profiled individuals who are lending their support to a campaign, ‘One Billion Rising’. One Billion Rising is demanding an end to violence against women. 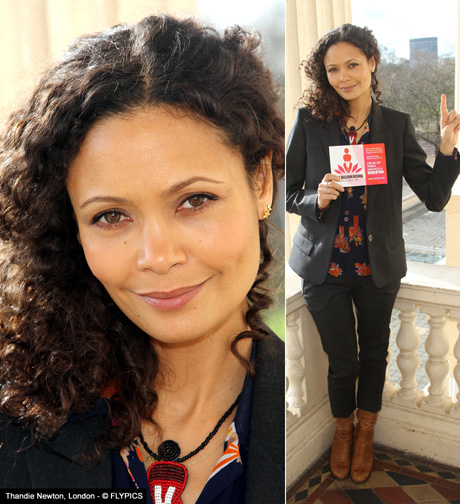 According to UN reports one in three women on the planet is raped or beaten in her lifetime. That is ONE BILLION WOMEN violated. One billion daughters, mothers, grandmothers, sisters, lovers and friends.

On 14th February 2013, V-Day’s 15th Anniversary, They’re are inviting ONE BILLION women and those who love them to WALK OUT, DANCE, RISE UP, and DEMAND an end to this violence. ONE BILLION RISING will move the earth, activating women and men to dance across every country. V-Day wants the world to see our collective strength, our numbers and our solidarity across borders. Join V-Day and ONE BILLION RISING today and SAY NO to violence against women and girls. To sign up and learn more, visit www.onebillionrising.org 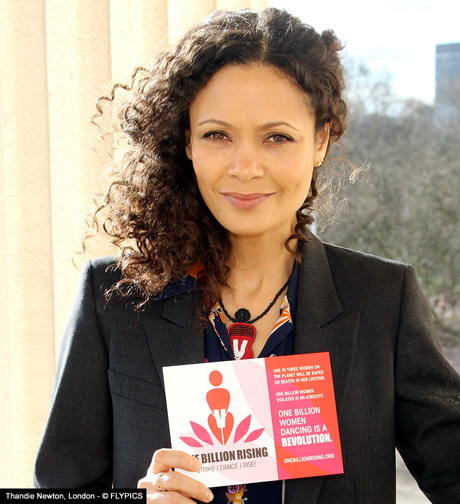 V-Day is a global activist movement to end violence against women and girls that raises funds and awareness through benefit productions of Playwright/Founder Eve Ensler’s award winning play “The Vagina Monologues” and other artistic works. In 2012, over 5,800 V-Day benefit events organized by volunteer activists in the U.S. took place around the world educating millions of people about the reality of violence against women and girls. To date, the V-Day movement has raised over US $90 million; educated millions about the issue of violence against women and the efforts to end it; crafted international educational, media and PSA campaigns; reopened shelters; and funded over 13,000 community-based anti-violence programs and safe houses in Democratic Republic of Congo, Haiti, Kenya, South Dakota, Egypt and Iraq. Over 300 million people have seen a V-Day benefit event in their community. V-Day has received numerous acknowledgements including Worth Magazine’s 100 Best Charities, Marie Claire Magazine’s Top Ten Charities, one of the Top-Rated organizations on Philanthropedia/Guidestar and Great Nonprofits. http://www.vday.org/