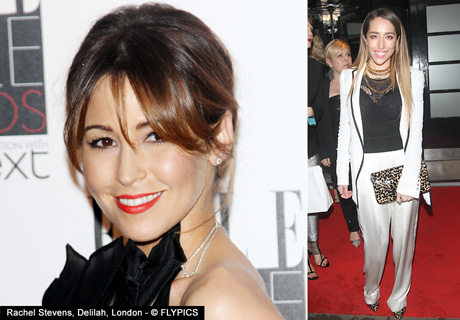 It was a stellar night in London as some of the worlds rising stars lit up the red carpet at the Elle Style Awards at the Savoy Hotel on London. 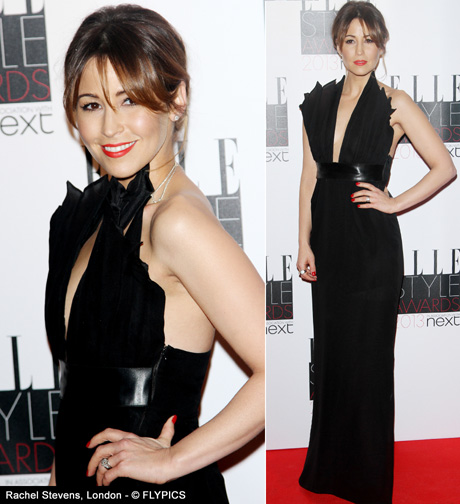 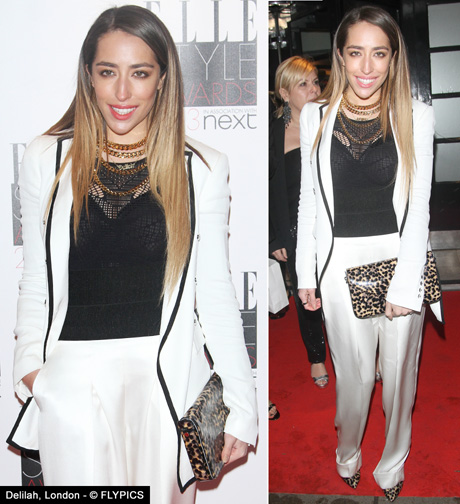 Lighting up this red carpet were stars from music fashion and entertainment. Some of the new generation of style icons were also there and they included rising star singer/songwriter Delilah, who looked fabulous wearing a white Armani trouser suit and leopard print shoes and bag. 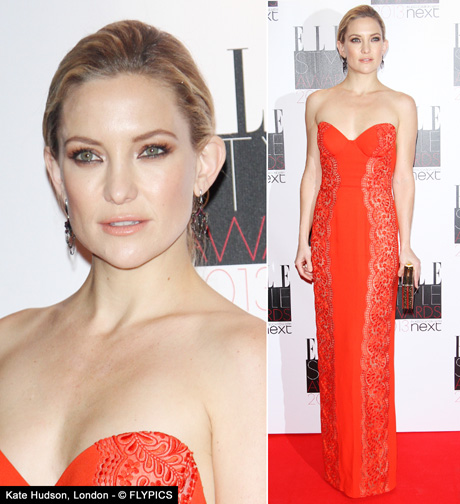 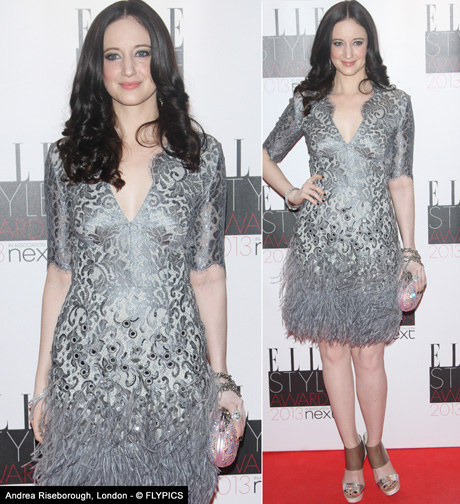 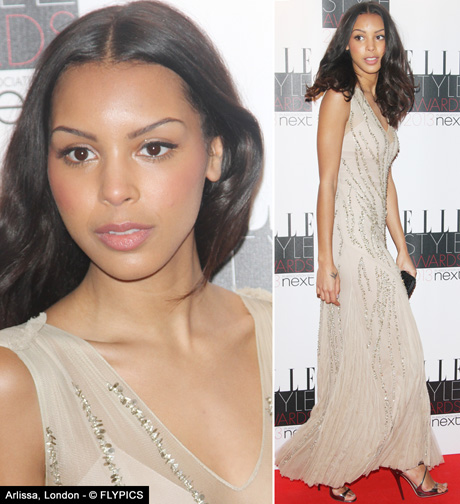 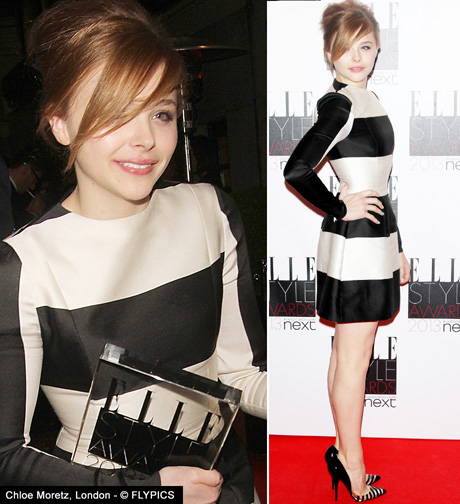 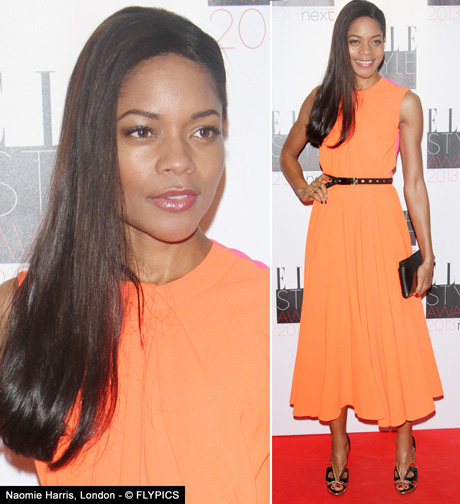 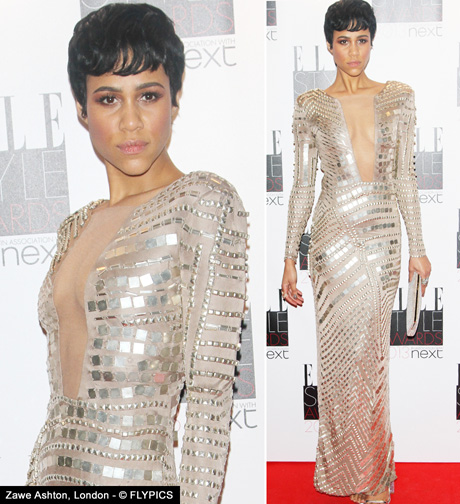 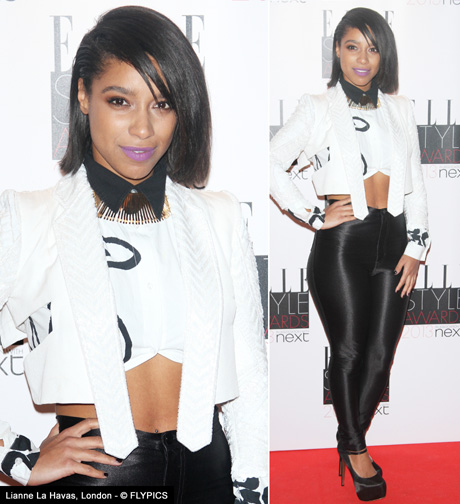 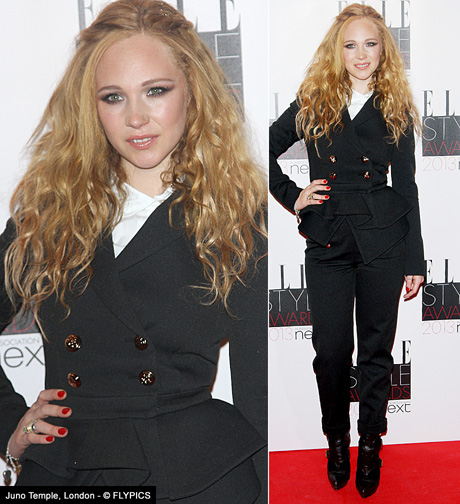 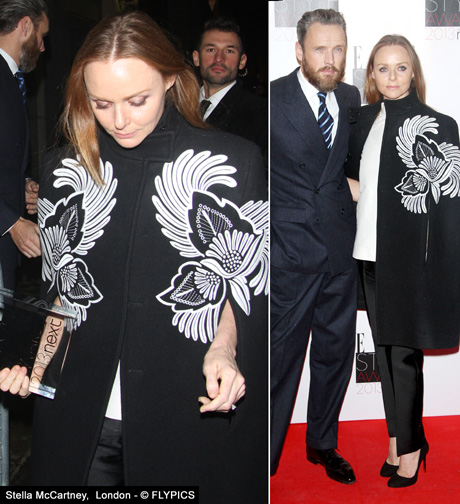 Other guests who lit-up the red carpet included singer/songwriter Aluna Francis (below) from pop-band Aluna George. 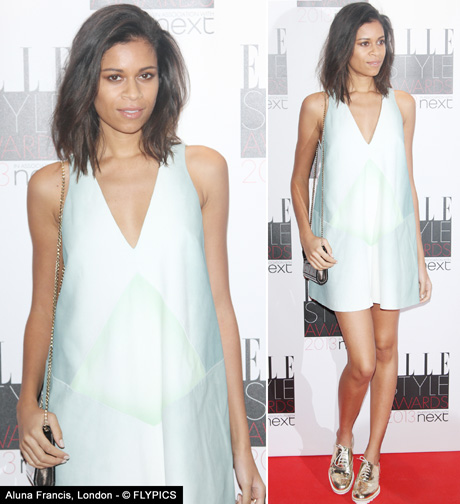 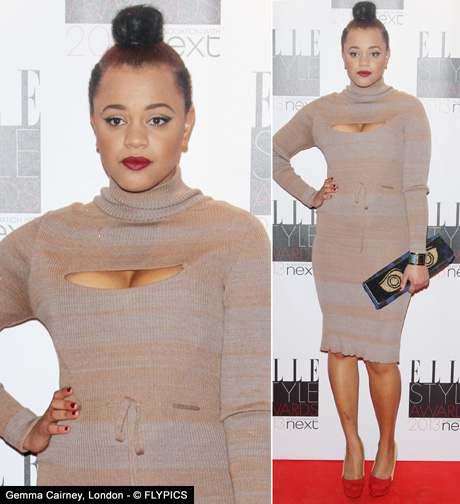 Celebrity DJ Gemma Cairney might not have been voted the best dressed but we think she is probably the warmest on this red carpet. 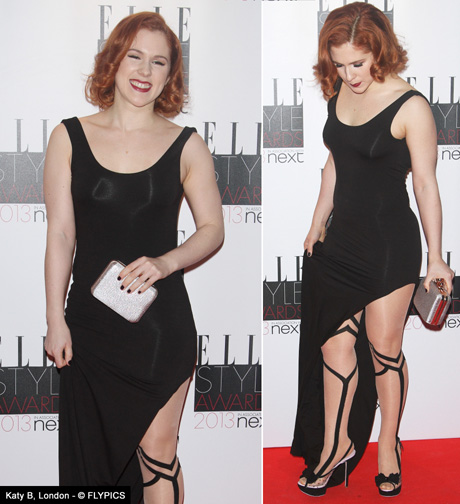 Recording artists Katy B looked in two minds what to wear and it showed. 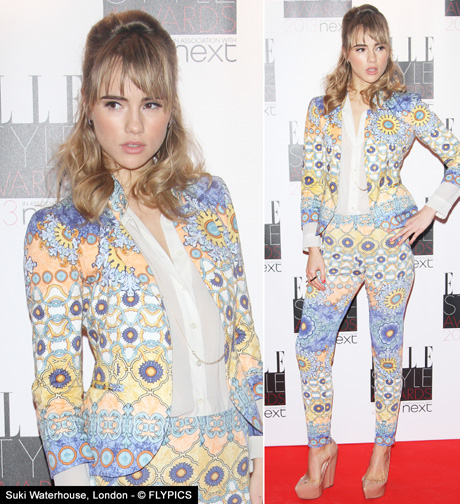 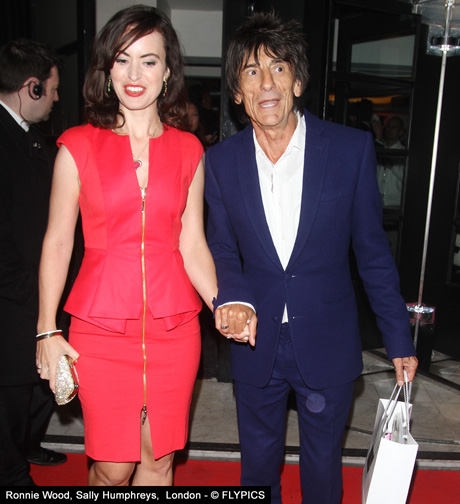 Rolling Stone, Ronnie Wood may not be considered a fashion Icon but he is an icon nonetheless. Ronnie arrived with his new wife Sally Humphreys. 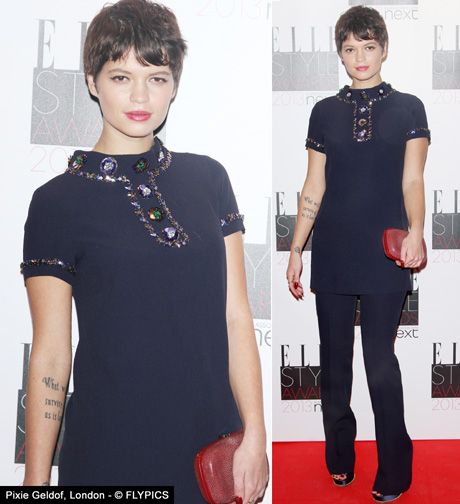 Party over and it was another successful night for the style bible Elle Magazine. 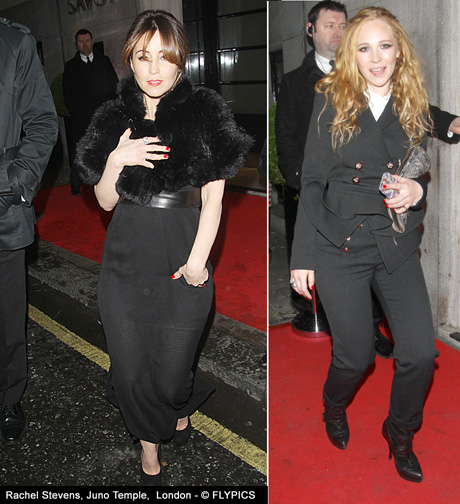 Tickets for Catwalk Shows and The Exhibition are on sale now. Event date is confirmed for 9th-10th March 2013