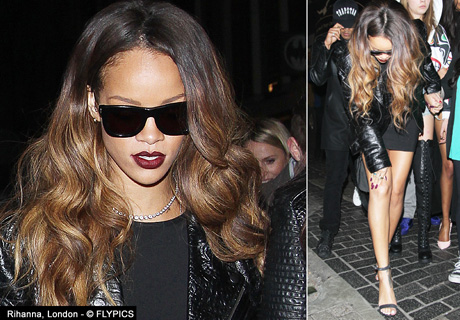 All week here at Flyer we’ve been asked what really happened at Rihanna’s River Island after party. Contrary to some reports this is what happened. 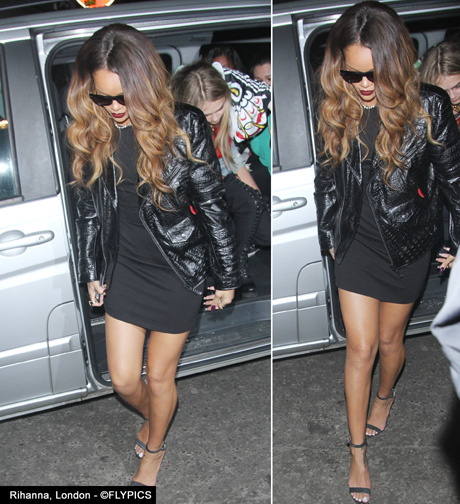 Rihanna exited a Mayfair hotel at approximately 7.50 pm via a back door exit and was spotted by FLYER  in a decoy car. Her Viano arrived at 7.30 pm at the Old Sorting Office two hours ahead of schedule. Rihanna took to the stage to launch her debut River Island collection at 9.30pm 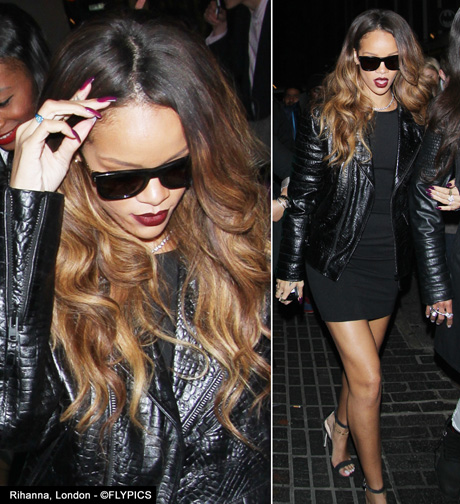 Rihanna exited the venue at 12.45 and headed to a notorious district of Soho to continue the party at the Box nightclub. The arrival of paparazzi did not sit well with a local gang. 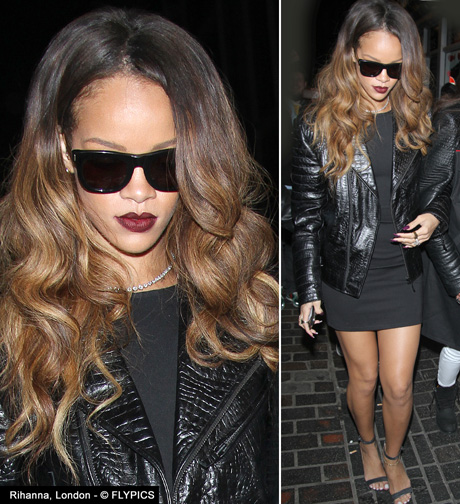 The suspect protested that he didn’t make any physical contact with Rihanna’s security staff.”

Following the incident an ambulance was called however an emergency controller is reported to have said: “We are dealing with too many life-threatening incidents in central London tonight and we advice he makes his own way to hospital.”

Paparazzi stayed with the injured man until he was escorted to a place of safety. 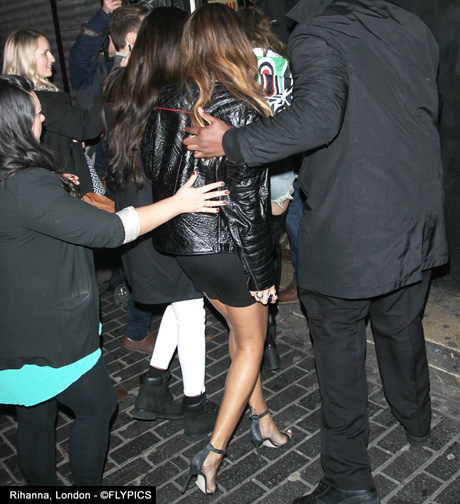 Inside the club nightclub Rihanna was reported to have tripped over. “the interior was beveled and Rihanna appeared to have misjudged a step,” reported a fashion stylist.

Security were not taking any chances on the way out.  There was complete chaos as paparazzi struggled to get a picture between all the confusion. “We were shooting in virtual darkness, it was complete chaos,” said a photographer. 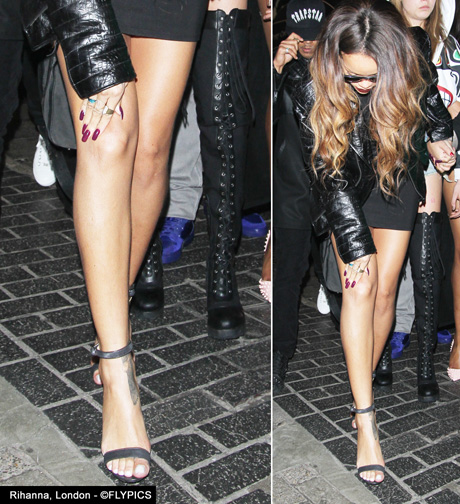 Rihanna emerged from the venue and appeared to be in some discomfort and was concerned with a graze to her knee. (See video below).

The night complete Rihanna arrived back at her hotel at 2.30 am 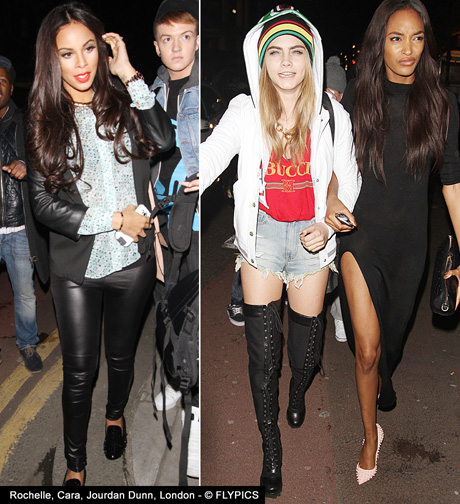 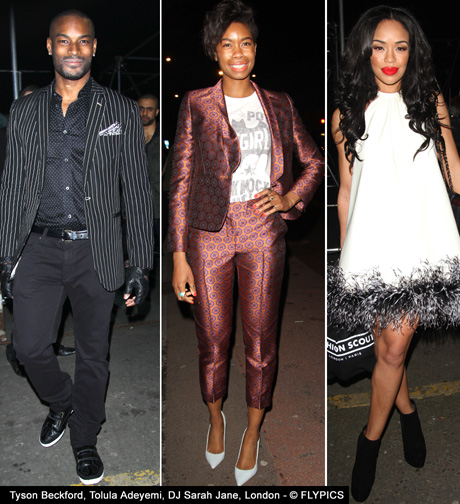 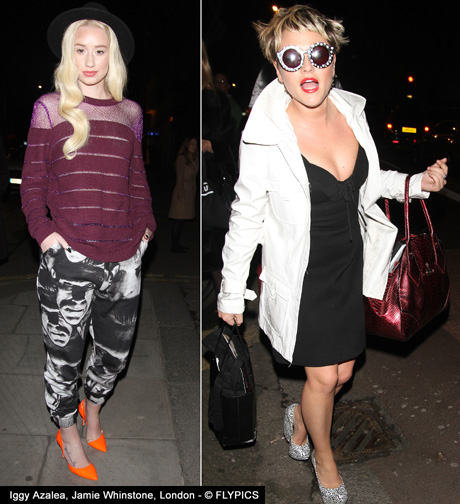