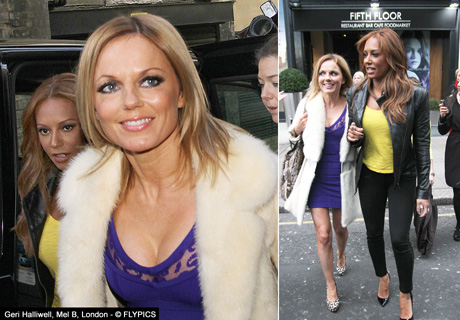 There were scenes of chaos as the Spice Girls minus Posh rocked Viva Forever cocktail launch at Harvey Nichols in central London. 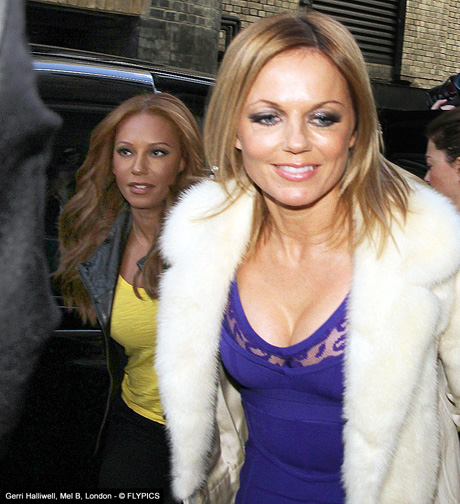 The cocktail ‘Viva Forever’ named in honour of the group saw Spice Girls; Mel B, Geri Halliwell, Emma Bunton and Mel C unite however there was no sign of Victoria Beckham. The Cocktails which contain Apricot Brandy and fresh chili received the thumbs up from the girls. 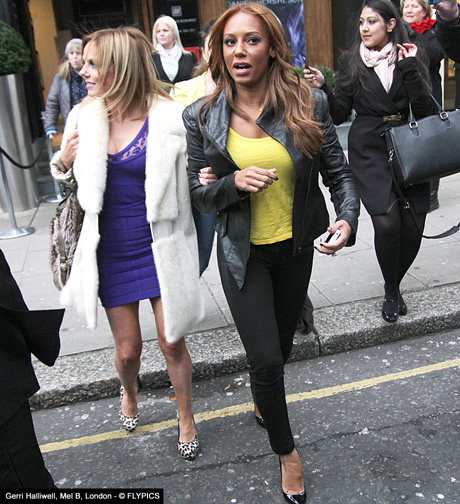 The cosy indoor surrounding was in marked contrast to the violent clashes between paparazzi and security that had occurred just a few minutes earlier. 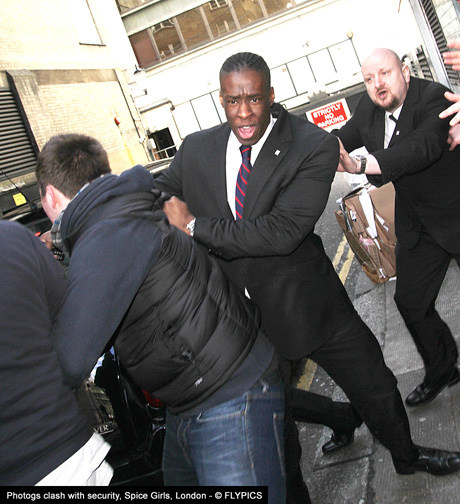 One photographer said: “We spotted the girls arriving and rushed to a side door entrance. We were man-handled by at least six security guards which was totally unnecessary. If they had worked with us all of this could have been avoided.” 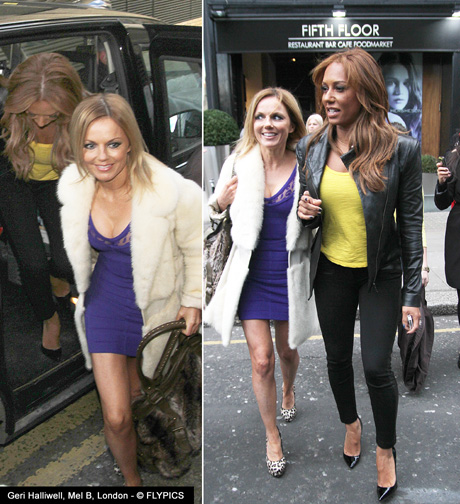 By the afternoon tensions had simmered and an agreement was reportedly struck between the paparazzi and security reportedly following a request directly from the Spice Girls. 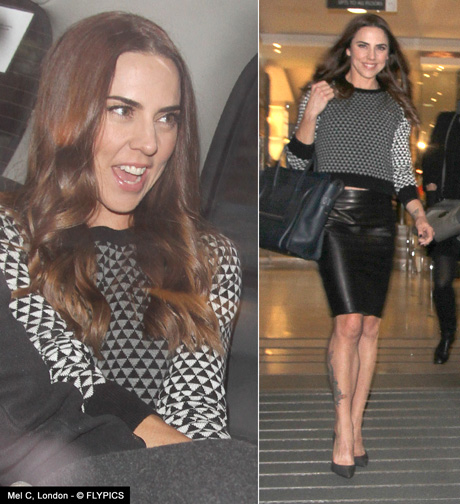 Dressed in leather biker gear, Gerri Halliwell was joined by her BBF  Mel B  as they rocked Girl Power across the capital. 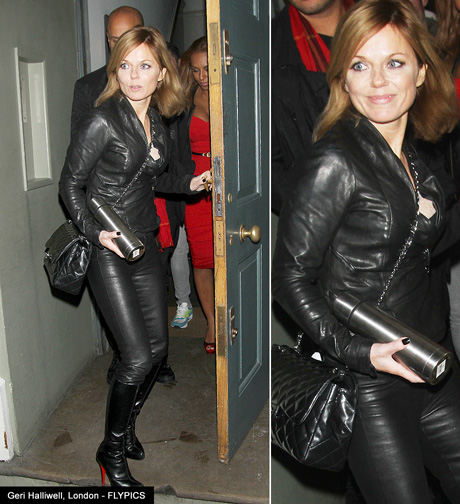 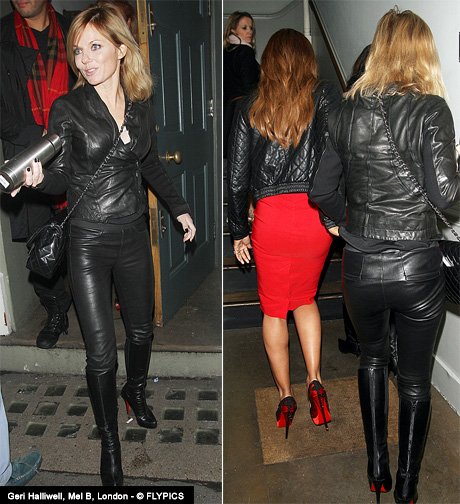 Geri and Mel B were spotted at Viva Forever musical where they were mobbed by fans before heading back to the Millennium Hotel in Mayfair. 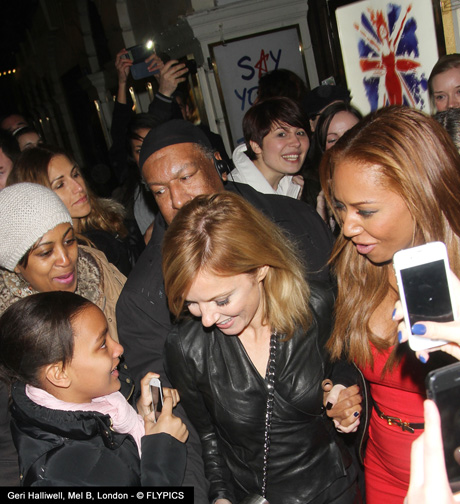 Geri and Mel B then went for a meal at Soho House where they joined Mel B’s husband Stephen Belafonte. 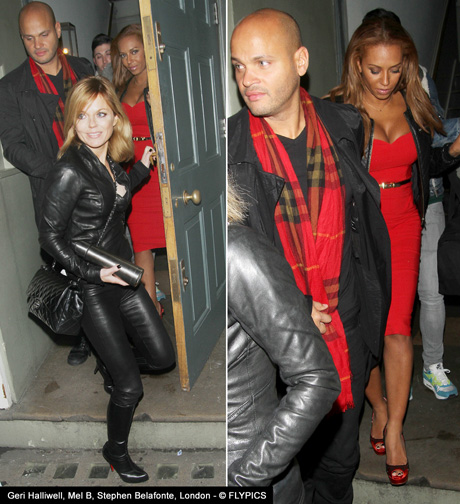 Celeb pic of the day

The Diva Forever cast who attended the cocktail launch are pictured below: Can you guess which members represent which Spice Girl? 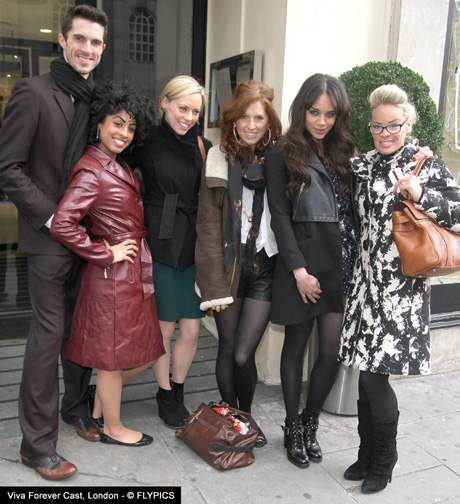