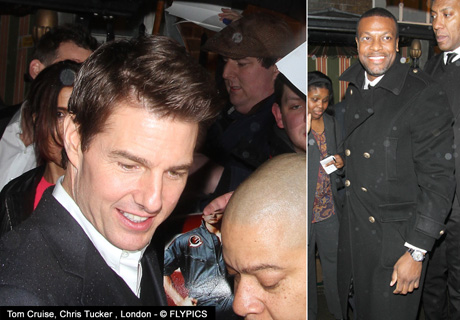 Hollywood glitterati converged on the UK as they hit-up pre BAFTA Award party’s in the capital. 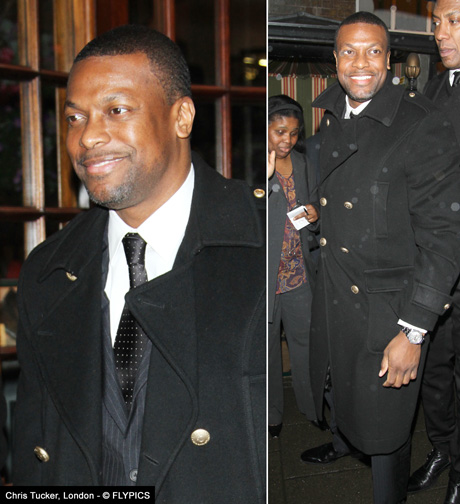 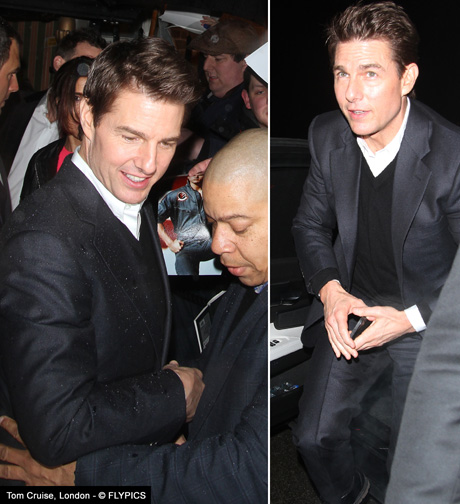 At Annabele’s Members club Chris Tucker entertained the press when he arrived whilst movie star Tom Cruise (above) arrived at the venue close to midnight. Tom posed for pictures with paparazzi and signed autographs for ten minutes. 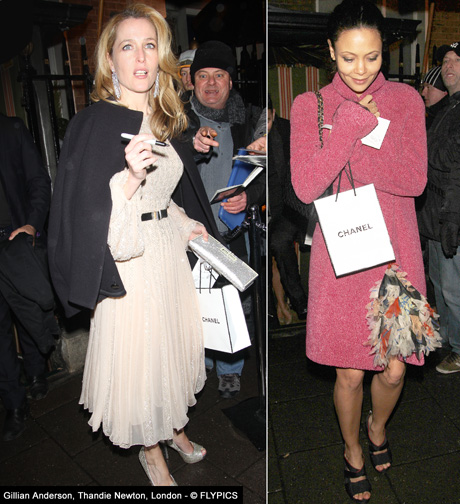 Thandie Newton arrived fashionably early wrapped for winter which was in contrast to Gillian who wore a short black stylish coat. 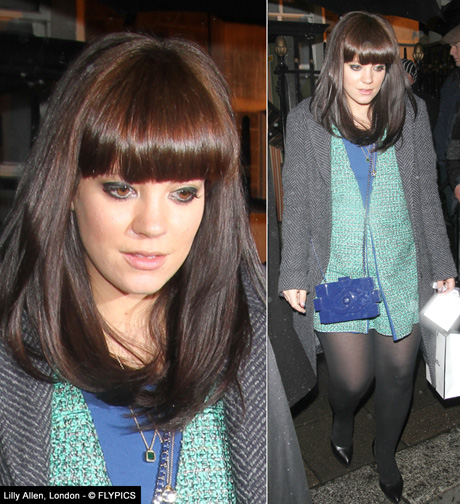 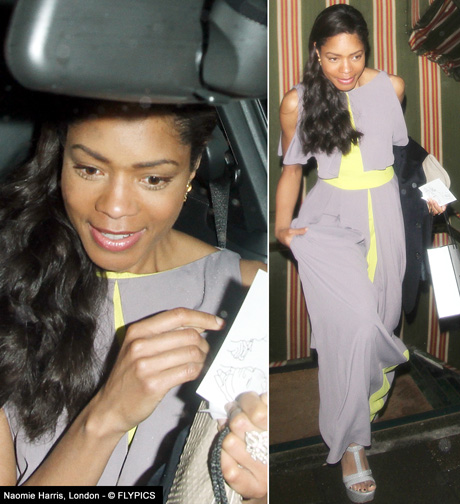 Naomie avoided the press and her fans, her choice of dress for the evening was unflattering. 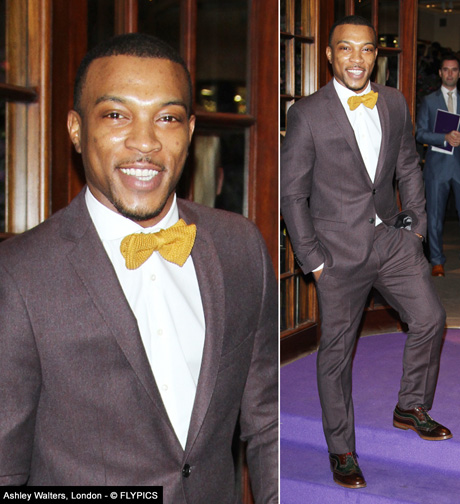 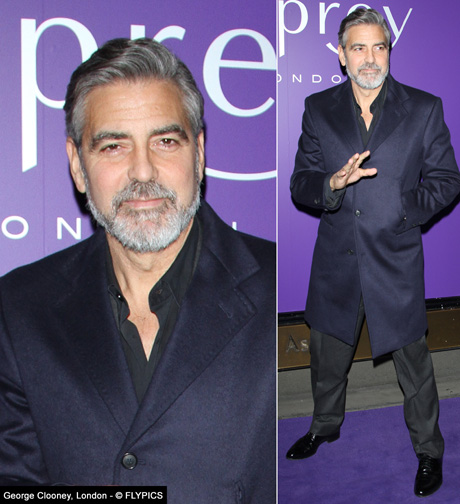 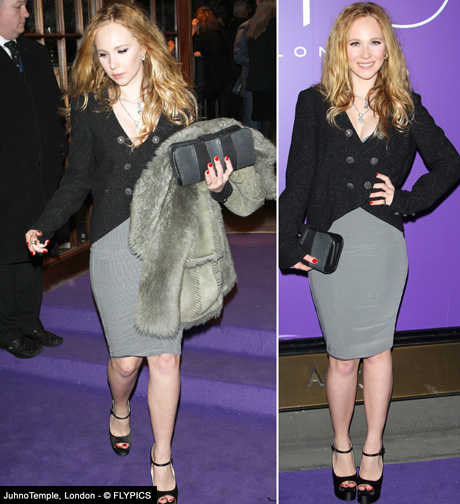 Rising Brit star Juhno Temple was a big hit with the fans and the press, Juhno signed autographs for half an hour. 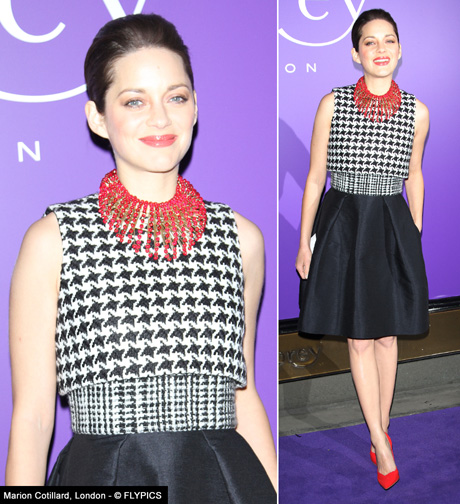 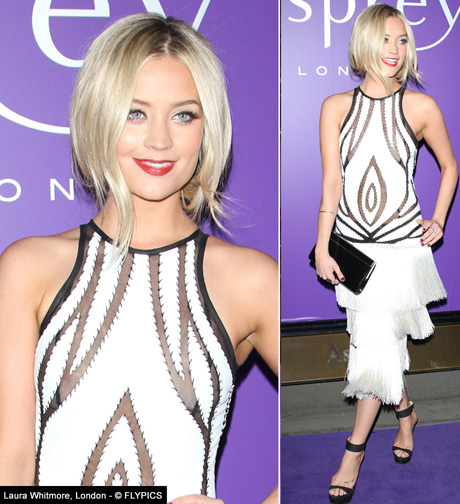 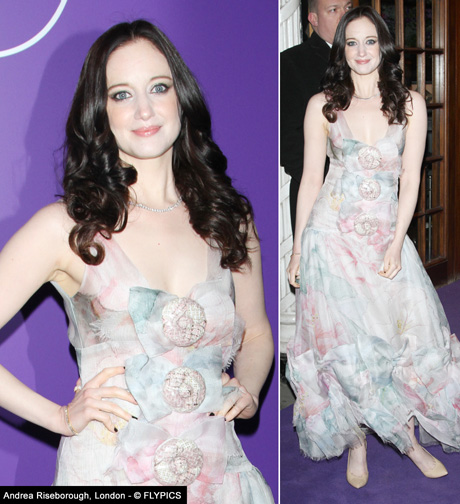 British rising star Andrea Riseborough’s stood out from the crowd for the right reasons in this pastel coloured floral dress. 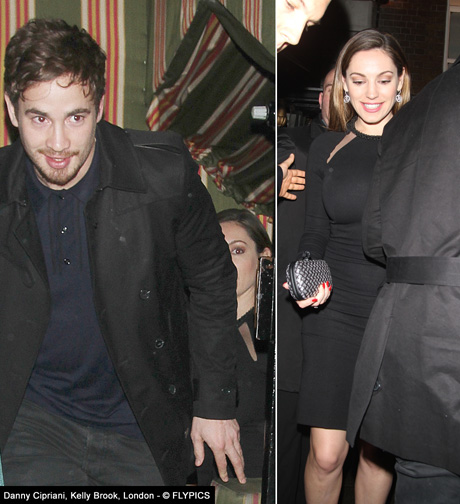