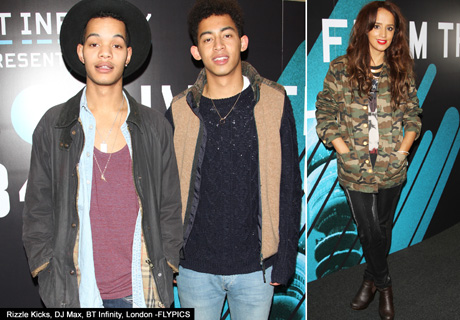 One of London’s most favourite landmarks, the BT Tower was temporarily taken over by top pop due Rizzle Kicks who performed at this exclusive BT Infinity event. 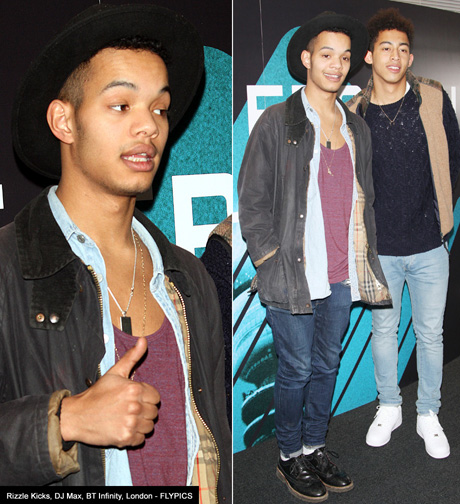 As part of an ongoing series BT Infinity’s third line-up saw Rizzle Kicks performing songs from their debut album Stereo Typical exclusively, surrounded by incredible views across London from the top of the BT Tower.

The gig was streamed live in HD on YouTube www.youtube.com/BTinfinitypresents, which presented an opportunity for fans to get closer to the action than ever before. 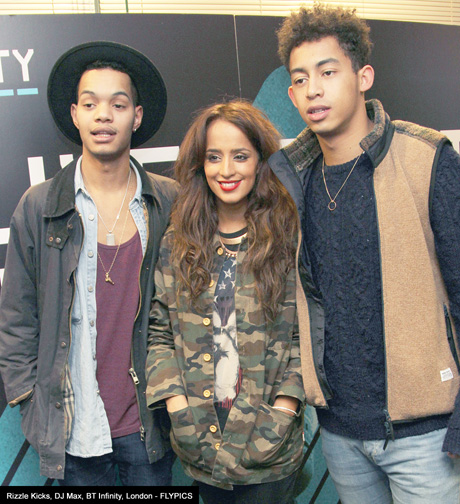