It’s a wrap for Ant & Dec and Lauren Goodger 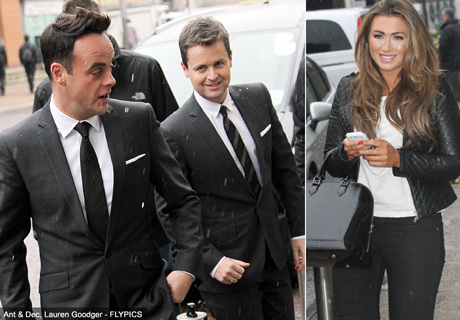 Celebs Ant & Dec and TOWIE star Lauren Goodger were definitely feeling the effects of the arctic conditions as they hit-up locations in the Capital today. 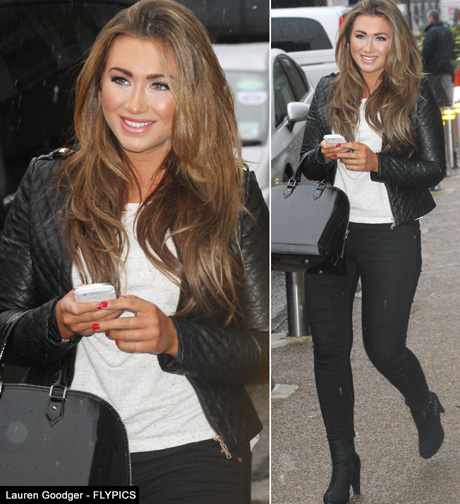 Lauren Goodger who was booted off TV show ‘Dancing On Ice’ was all smiles when exited the ITV studios after she appeared on This Morning .

Goodger said: “I was just so nervous before the dance-off.” Goodger went on to thank her supporters. One message of support by Pynk fairy said: “…im gutted uve gone i voted for u to win 40 times!! i thought u were fantastic …”

Over on the South Bank TV presenters Ant & Dec were spotted filming on location. Ant & Dec who recently hosted “I’m a Celebrity’ clearly seemed to be battling against the icy conditions and wrapped up this film set after a 15 minutes. 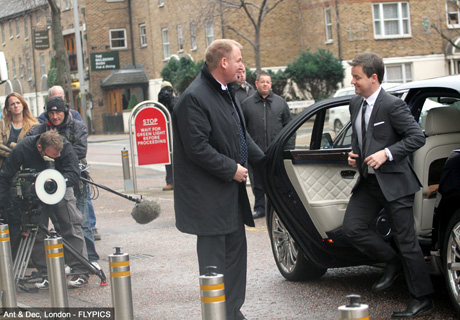 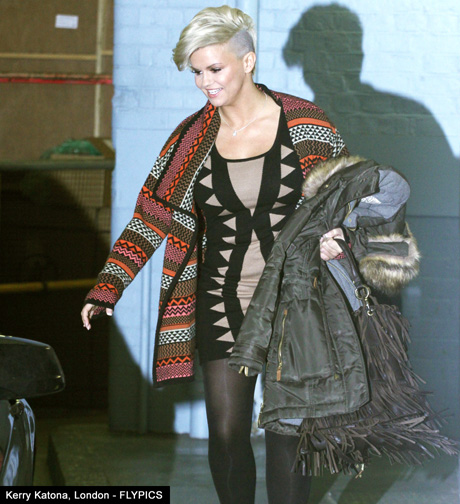 Celebs in the city – News

Reports the So-Solid Crew are all set to reform. According reports So solid who performed in 2006 will reform to play several dates at the Indigo 02 in March this year.

Actor Denzel Washington arrives in the UK on Wednesday.