Life’s looking up for former Sugababes 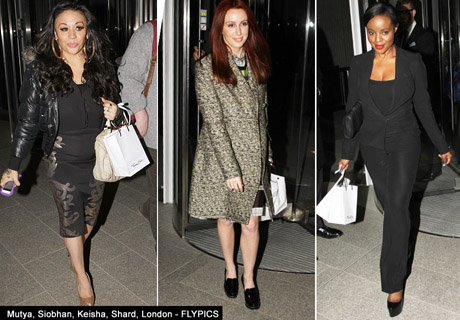 Life’s looking up for the Sugababes who were spotted exiting Europe’s tallest building the Shard in central London. 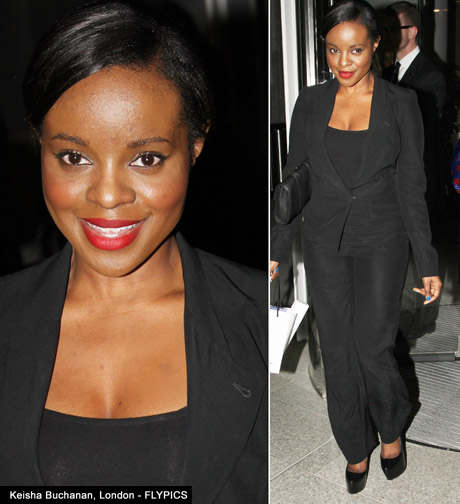 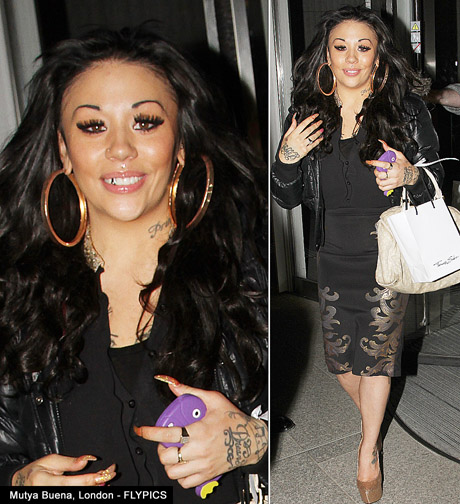 Keisha looking striking in a black trouser suit proved that the former babes have lost none of their youthful appeal. Keisha tweeted following the event: “I had a great time with the girls at the Thomas Sabo launch. The goodie bags are so dope #blingmeupscotty” 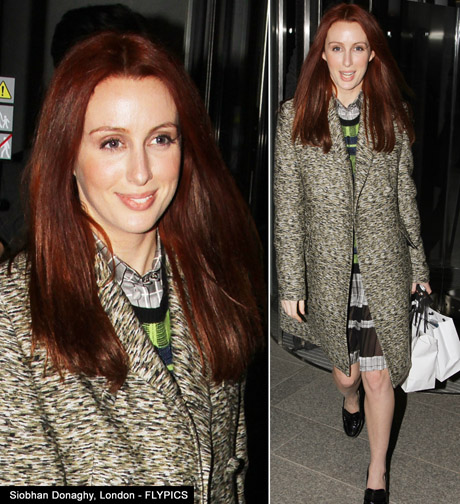 Wearing clothes befitting of the Urban Jungle I’m a Celebrity and former Pussycat Doll Ashley Roberts is a long way from the retreats of Australia where she’s indulged her outback exploits. 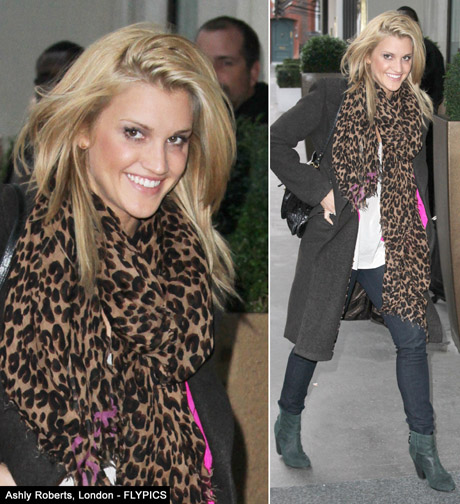 Wearing a leopard print scarf Ashley was all smiles when she was spotted by paparazzi outside a central London hotel.