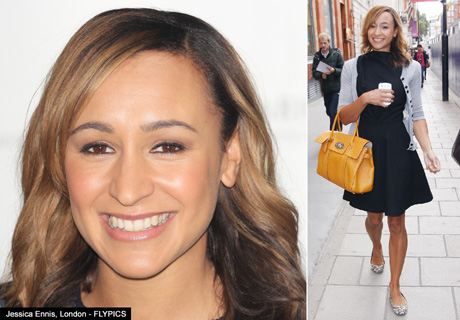 Olympic ‘Golden girl’ Jessica Ennis is among a number of sporting heroes recognised in the Queen’s New Year Honours list 2013. 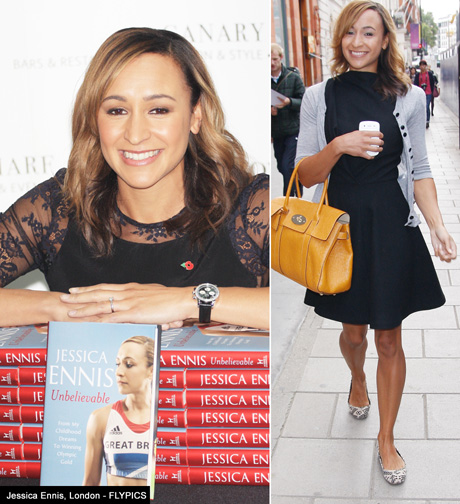 Britain’s Olympic Heptathlon champion Ennis will be appointed a CBE in recognition of her services to athletics.

Jessica joins an elite list of British Olympians who are of English/Jamaican parentage. They include Dame Kelly Holmes whose father is also Jamaican. Other stars with Jamaican parentage include sprinter Linford Christie and High-Jump star Dalton Grant. 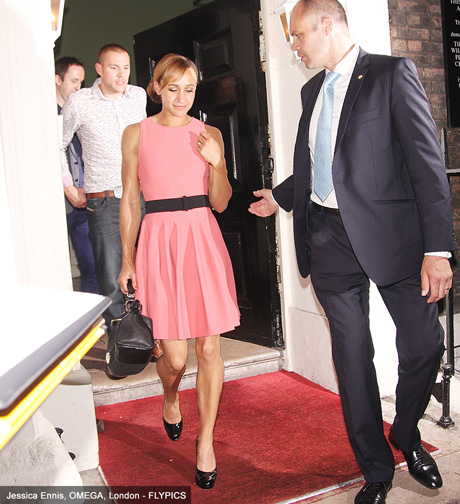 Other sporting heroes honoured will  include distance runner Mo Farrah who will be appointed a CBE and fab female boxer Nicola Adams an MBE.

Cyclist Bradley Wiggins has also been knighted in the New Year Honours list after winning the Tour de France and the gold at the 2012 London Olympics.