Celebs hangout for halloween in Mayfair 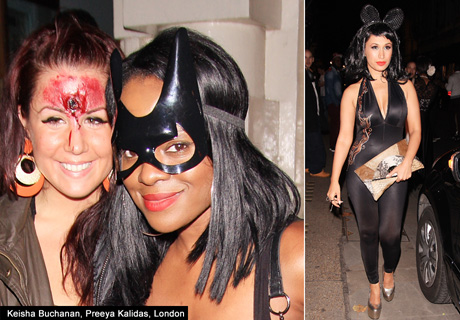 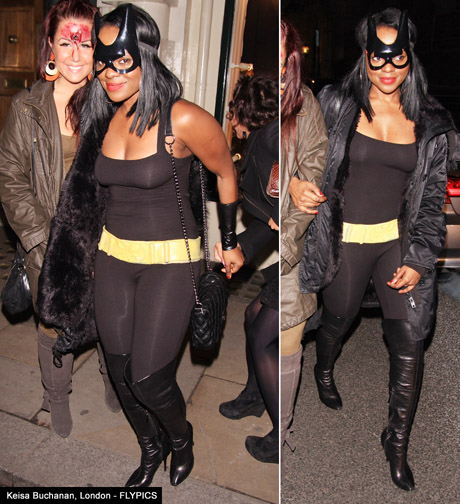 Keisha Buchanan was joined by her ex Sugababe band member Mutya Buena. Keisha rocked wearing a Batman outfit and there were plenty of eligible young men hoping she was going to come to their rescue. 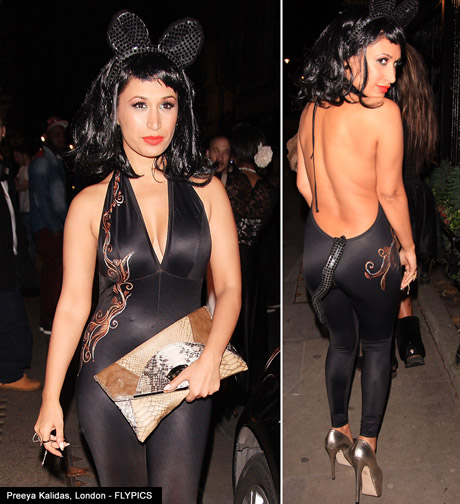 There’s no messing with talented singer/songwriter Tanya Lacey. This vampire was prepared to take on anybody. 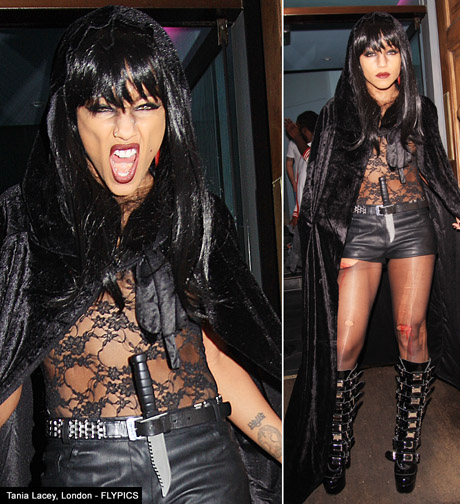 Fresh from performing with American/Trinidadian Nicki Minaj, Misha B rocked up in a witches dress and cape. 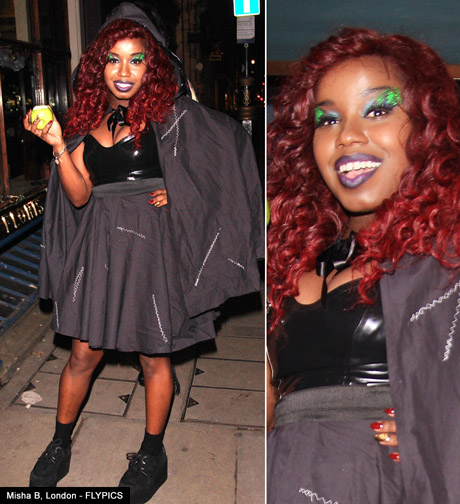 Jamelia who is now a judge on Ireland’s The Voice wore an outfit that you could say was more about style than substance. 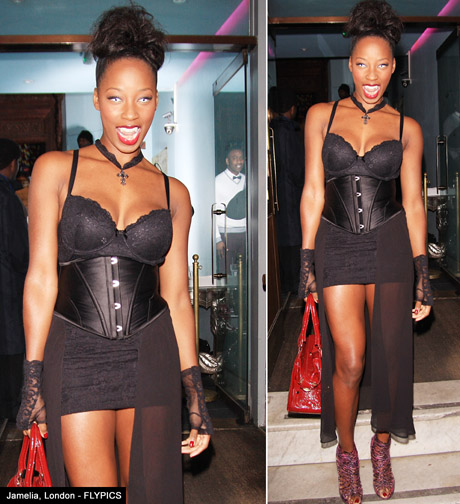 No matter how hard Jamelia tried to scare away the paparazzi it just didn’t work. 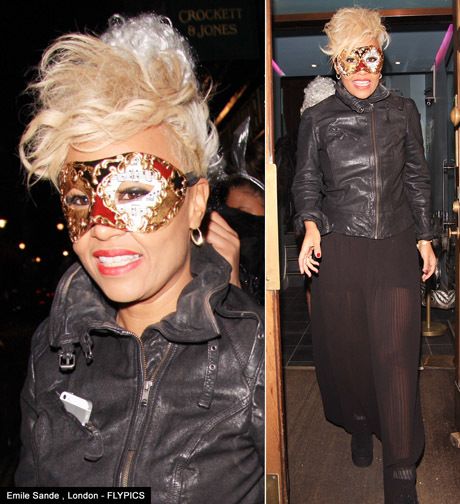 Taking a well deserved break, Scottish singer/songwriter Emeli Sande let her hair down for this party in London. 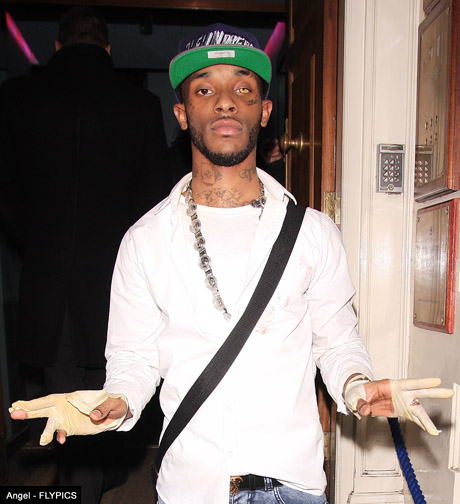 No only did Preeya Kalidas carry off the backless catsuit in style, also showing off her well defined figure was X Factor Judge Nicole Scherzinger. The American judge walked tall at the Cosmopolitan Women Awards at the V&A Museum in London. 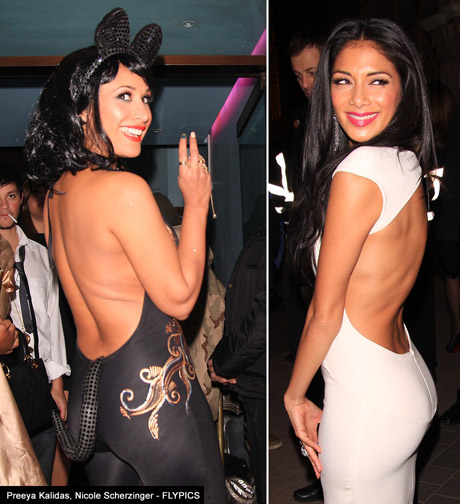 Final preparations are in place for the Kardashian’s who will be visiting the UK next week. One press guy said, “The schedule is not purely about business, there will be plenty of opportunities to meet the public.” The Kardashian’s reportedly will be attending launches at Westfield Shopping Complex.