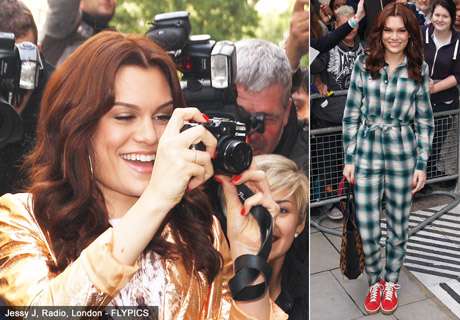 The ‘Laser Light’ singer who spent the day promoting her book Nice To Meet You said on Capital radio: “After five years with a black bob I wanted a new look.” 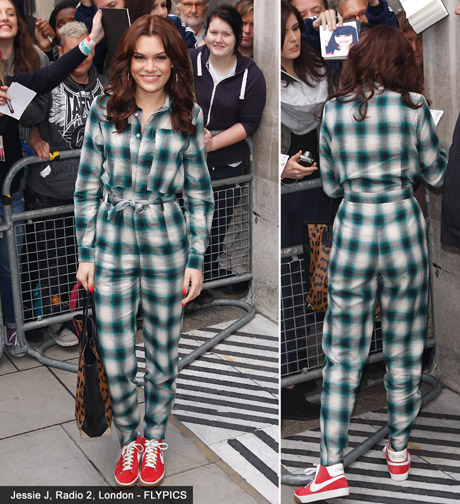 Later the singer would switch styles but not before she turned tables on the paparazzi as she whipped out her new canon camera. 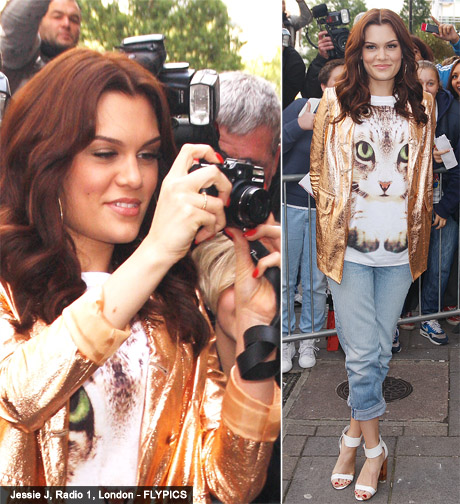 Jessie even found time to take a picture of the paparazzi on motor bikes that were on the follow. 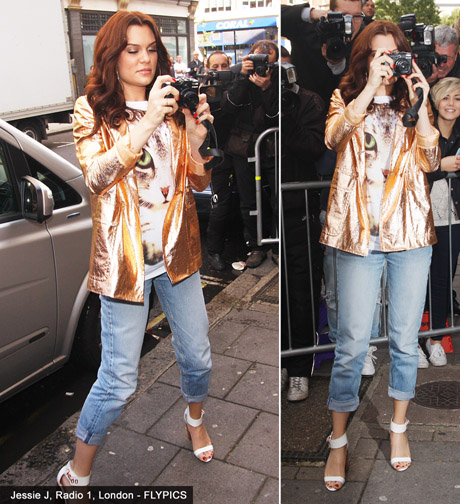 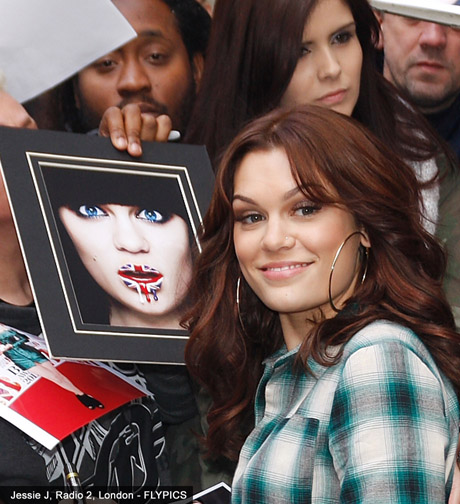