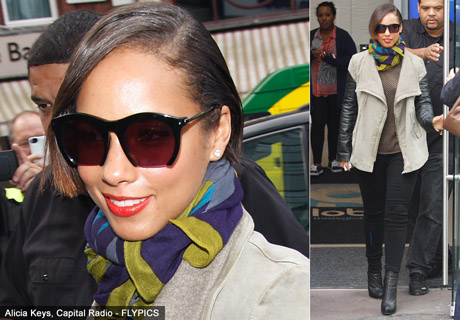 London’s Leicester Square came to a standstill as American singer/songwriter Alicia Keys made a surprise visit to Capital Radio. 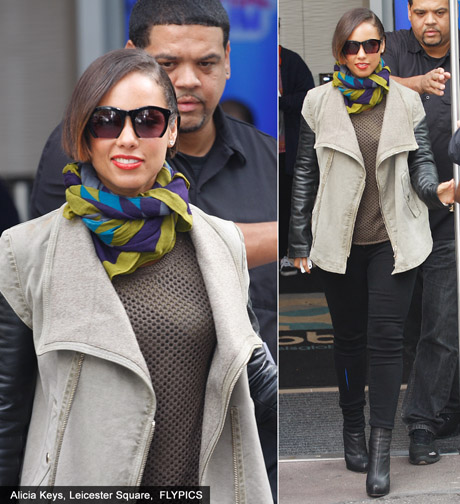 The singer who leads a relatively private life does not take to being followed by paparazzi. Her entourage pulled over in Tottenham Court Road to complain.

One paparazzi said: “They appeared to be unaccustomed to how things work in London. The fact is some editors wanted to know whether she would be visiting her step-daughter who lives in London.” 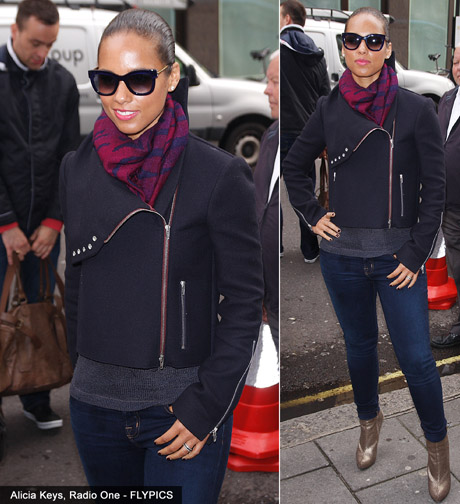 Alicia who can be counted as being one of the true musical legends headlined later at the Camden Roundhouse and dropped in on BBC Radio 1. 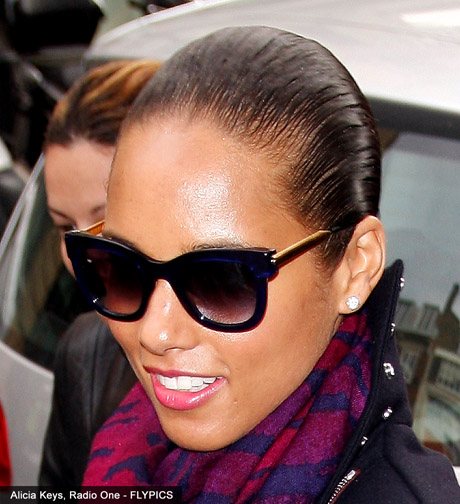 Next week is X Factor week as the finalists start press interviews around the capital.