Nottinghill Carnival 2012 kicks off in style 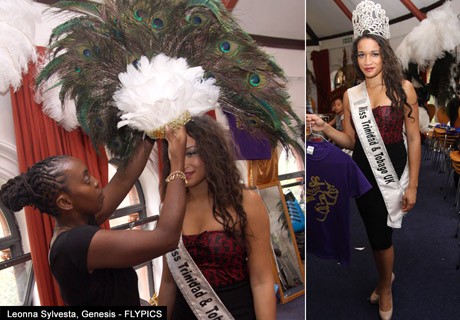 Nottinghill Carnival 2012 marks a special occasion for Caribbean London. Not only are Trinidad and Jamaica celebrating their 50thyear of Independence from the United Kingdom, Leonna Sylvester Miss Trinidad UK 2011 winner marks the beauty pageant founded by Angela Cox  10th anniversary. 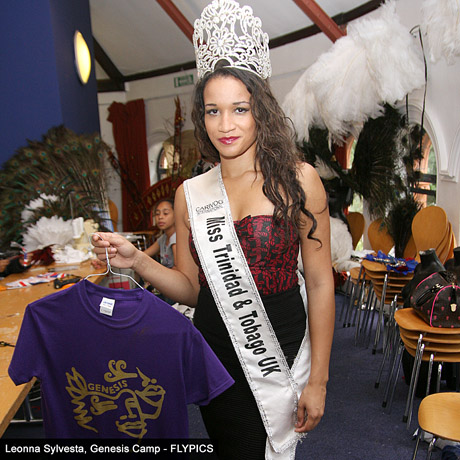 The Carnival weekend began officially on  Friday when two commemorative plaques were unveiled to celebrate the fore-fathers of carnivals contribution to the Nottinghill Carnival.

The plaques created by Nubian Jack’s commemorative Trust honoured the lives and contributions of Russell Henderson and Leslie Palmer.

Speaking to Flyer Leslie Palmer said: “The Nottinghill carnival represents a celebration of Caribbean cultures that united over the August bank holiday.”

The stunning Miss Trinidad UK 2011/12 winner Leonna Sylvester said: “I have had the most amazing year. I’ve travelled several times to Trinidad and met some amazing people.” 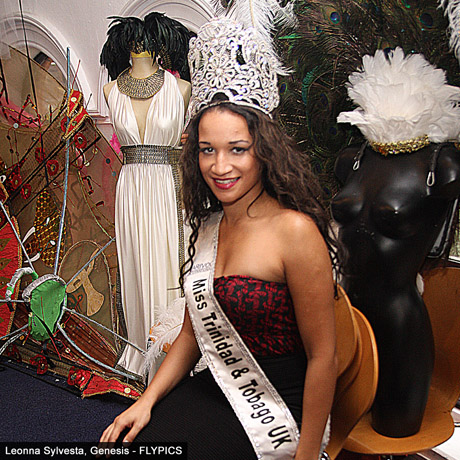 The 23 year old added:”I will be participating in the Nottinghill Carnival and especially looking forward to representing my culture.”

Leonna is pictured behind the scenes at the Genesis Mas band at the Tabernacle, Nottinghill London.

Alexandra Burke’s three day Birthday celebrations began and the Rose Club in London. After some guests were refused entry Alexandra and her team exited venue and continued the party at DSTRKT, London.

Guests include Misha B and TOWIE star Maria Fowler. 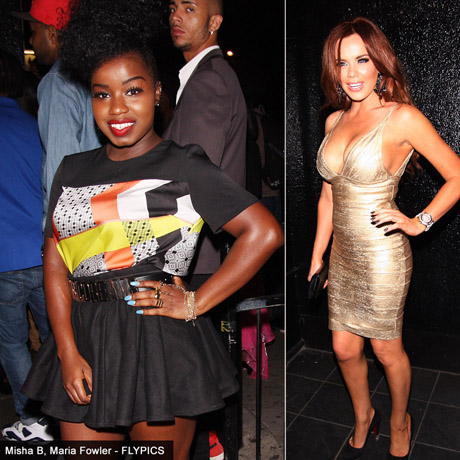 TOWIE star Lauren Goodger  announced her departure from the series at a wrap party in central London. 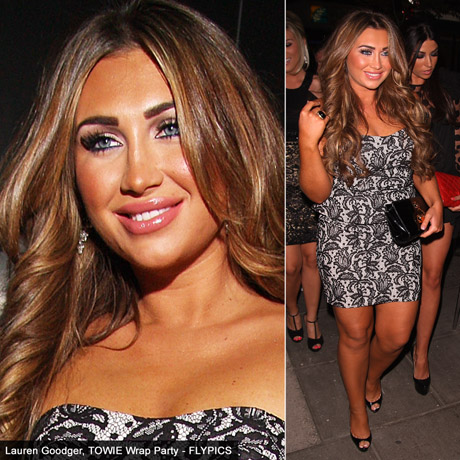 The star used Twitter to announce her official exit. Lauren said: “Was so lovely last night all my cast were so lovely goin miss u all and producers! end of an era! Been a journey …” 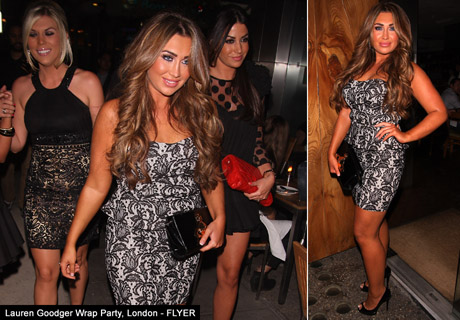