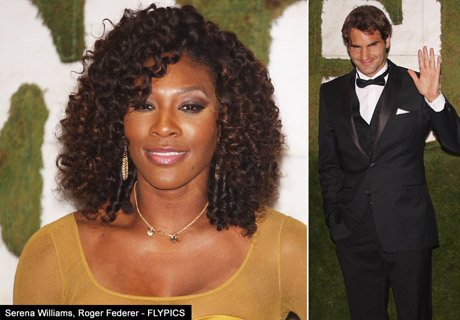 American Tennis sensation Serena Williams answered her critics with her emphatic win at Wimbledon 2012. American Williams stormed to victory in the Women’s singles by beating Agnieszka Radwanska of Poland in a three set thriller. Serena won 6-1, 5-7, 6-2 catapulting her as the fourth best female Tennis player of all time. 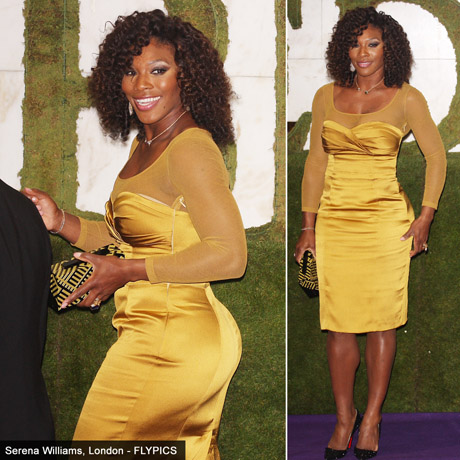 Victory was all the more sweet for the Williams sisters who also claimed the Wimbledon Women’s Doubles title. “I wanted to win here so badly,” she said, just an hour after she became Wimbledon champion 2012. “Winning is so amazing. Each title is special but this is super-special because it’s a huge comeback for me. Oh my gosh, I still can’t believe I was able to come through and win my seven matches.”

Not only did Serena stamp her authority by putting the SW back into SW9 but she joined her joined sister on the hallowed turf for the Ladies’ Doubles final where they secured a 7-5, 6-4 win over Andrea Hlavackova and Lucie Hradecka to pocket a 13th Grand Slam ladies’ doubles title. 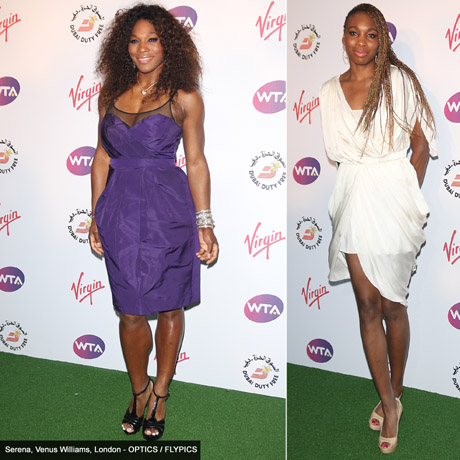 Two years ago Serena had a career-threatening foot injury. Soon after that it was her life that was at stake, when she suffered a pulmonary embolism. Neither could stop her. 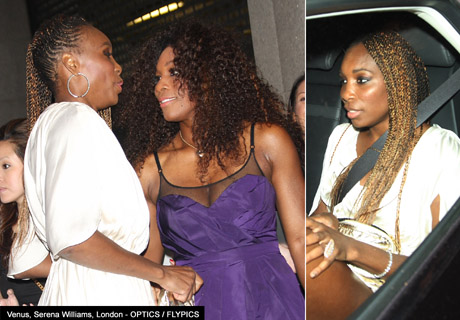 Reporting Mark Weir from Flyer said: “Some elements of the UK press had totally miscalculated the popularity of the Williams sisters, especially here in London. The barrage of negative reporting underlines how divided we are as a nation with regards to race and the media.”

Mother of four Annette said to FLYER Newspaper: “I have four children three of which are teenagers. When we sit and watch the Williams sisters we have the sound switched off. The commentary is extremely offensive and negative.”

Business owner Nigel said: “I will be making a written complaint to Ofcom. I pay my TV licence fee but for what? Why should my family have to experience this kind of one-sided negativity? The Williams sisters made history; their legacy will inspire people of all nations for generations, this should be cause for celebration not division.” 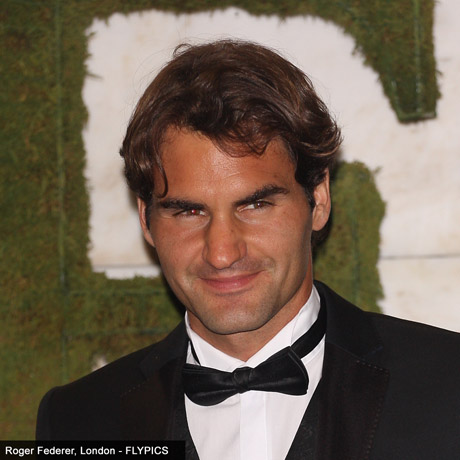