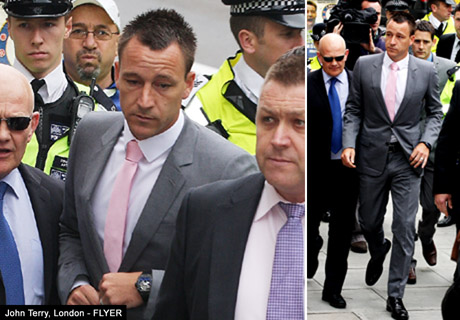 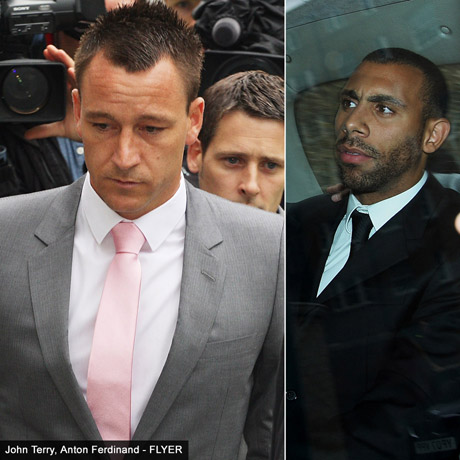 Reporter Mark Weir said: “The gravity of this case is significant and if there was any doubt of its implications, the weight of the media presence would have struck fear in that of the accused.”

At the centre of the case is the use of the word ‘Black’ and whether the sequence of words were used in a manor that could be described as racially abusive,  Terry who does not deny using the alleged words claims they were merely used as a figure of speech. The alleged incident is reported to have occurred during a premiership match between Chelsea FC and Queens Park Rangers. The reported incident was recorded on video and posted on social networking site Youtube. Extracts from the video were played during court.

Former England Captain Terry said: “My use of these words were intended to make plain that I have not called him a black c*** and that in reality Anton was a knob-head for even alleging that I had. I felt he was accusing me of making a racist remark which was not true.”

Chelsea captain Terry exclaimed: “The words [black c***] were responsive and not accusatory.” Terry claimed that the use of these words were in response to gestures made by Ferdinand with regards to an alleged affair.

Duncan Penny prosecuting said, “The words demonstrated hostility based on Ferdinand’s membership, or presumed membership of a racial group.”

Terry has pleaded not guilty to a racially aggravated public order offence which carries a maximum fine of £2,500. The case continues.