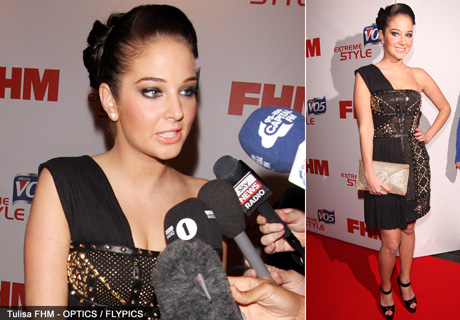 Just a few hours after we snapped Tulisa at radio One Maida Vale, the X Factor Judge was out celebrating again.

Already having achieved the number one slot  on the iTunes chart with her first solo single ‘Young’ Tulisa had plenty to smile about after being crowned Sexiest Women in the World.

Love was clearly in the air as UK rapper Professor Green was barely apart from his girlfriend Made in Chelsea star Millie Mackintosh. 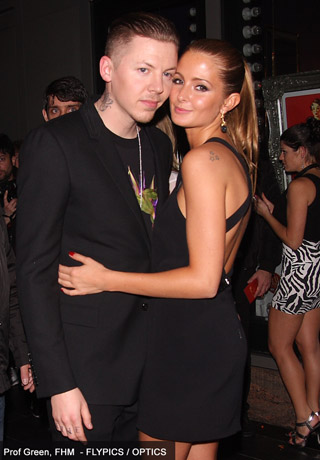 There were heated exchanges between paparazzi and the venues security. They reportedly came to some kind of an agreement. It wasn’t to last. 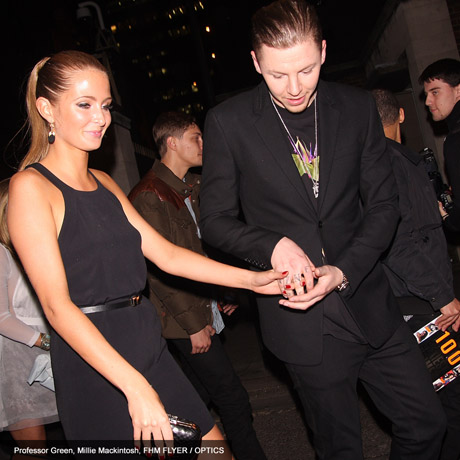 No sooner had Tulisa arrived it descended into chaos. 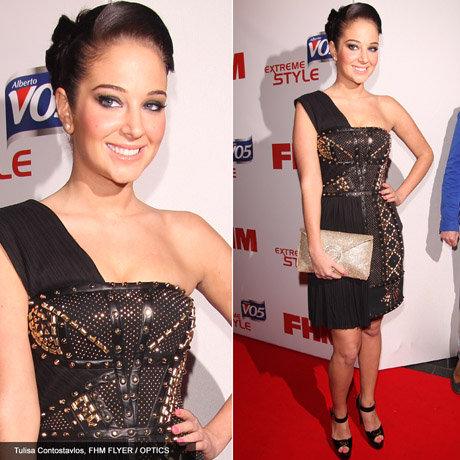 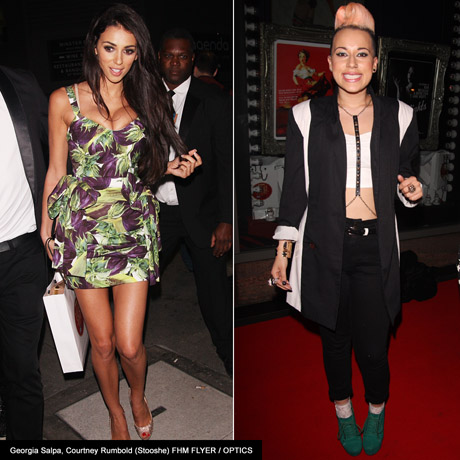 The night however belonged to Tulisa who was crowned FHM’s SEXIEST WOMEN IN THE WORLD. 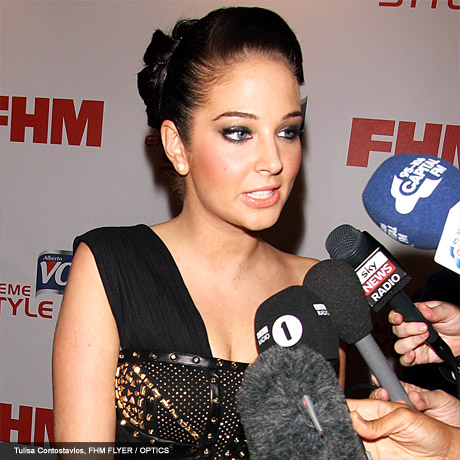