Get your copy of the Free FLYER today 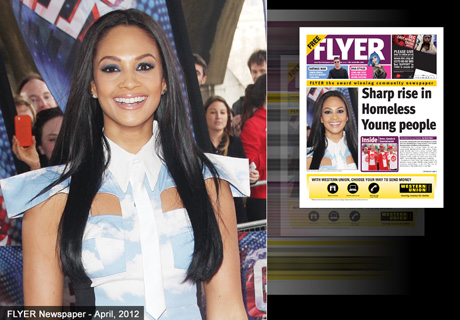 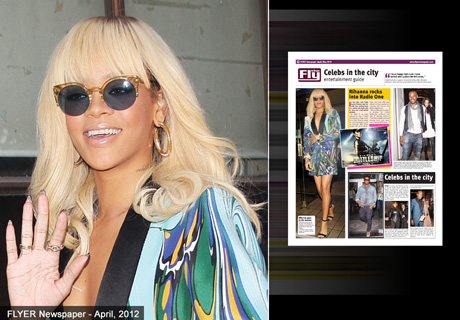 In this edition find out who really rocked London Fashion Week SS12 and see Rihanna as she heads to the movies to celebrate Battleship. 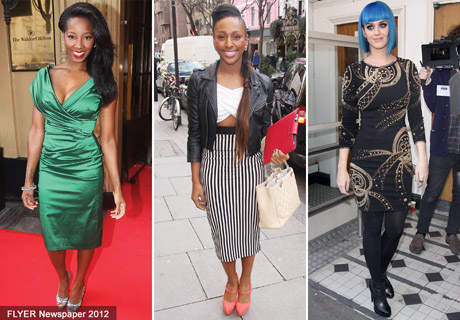 Find out which celebrity got upstaged by who. 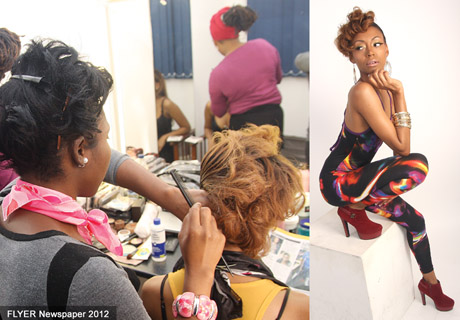 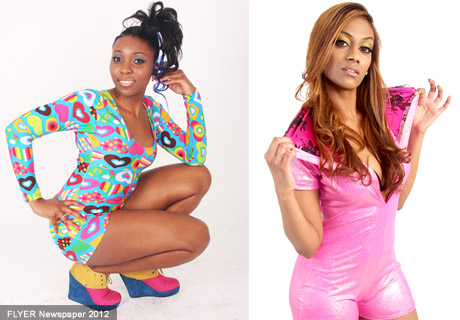 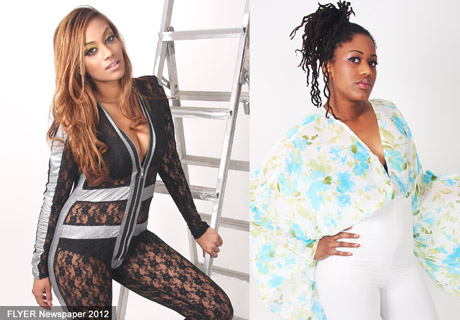 Entrepreneur Sonia Evelyn’s determination to produce 100% natural hair products revolutionised the way in which manufacturers bonded ingredients together – “We all learned so much from the experience,” exclaimed the award winning business entrepreneur (below). 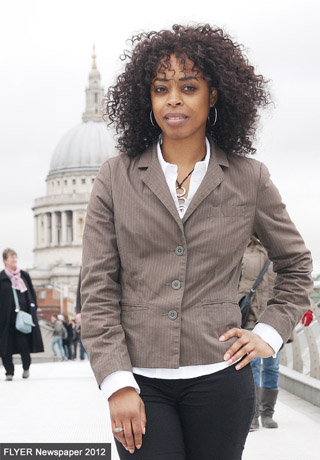 Making waves – Britain may have recently unveiled the official GB Olympic kit designed by Fashion Designer Stella McCartney to mixed reviews, “There was not much red in the designs and the media line-up did not reflect the demographic of the Olympic squad,” criticised one journalist who complained at the lack of media invites extended to Britain’s minority media.

However in complete contrast the unveiling of the Jamaica 50 shoes by shoe designer Dionne Gooding has created a buzz unlike any other seen in London for the past few years. Watch this space… 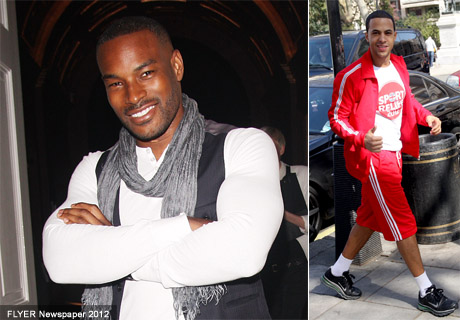 It was not just the girls who were rocking London this month, male Supermodel Tyson Beckford was also in town and so to were the lads from JLS who were snapped arriving at Sports Relief. 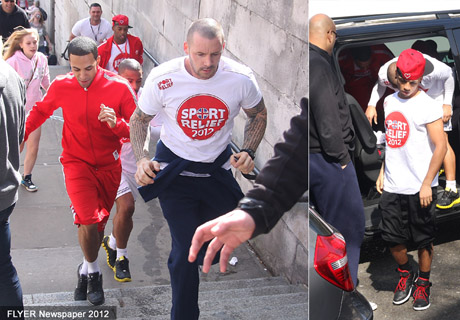 The lads were mobbed by hundreds of screaming girls and were forced to run for their lives as they were pursued up the steps of the Mall in London. 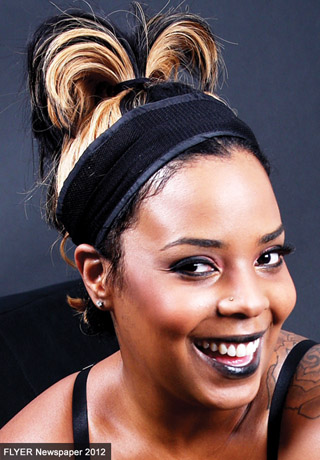 Jamaican artist Timberly Heaven also headed down to the FLYER Studios. Timberley was one of the first people to get her hands on the magnificent ‘Jamaica Fifty shoes’ by Dionne Gooding.

We also looked ahead to some of the events in London next month.

Hot on our list is the London Marathon and also Alternative Fashion Week 2012. The event takes place on the 16 – 21 of April and looks set to be bigger and better than ever. Previews will be available on FLYER soon. 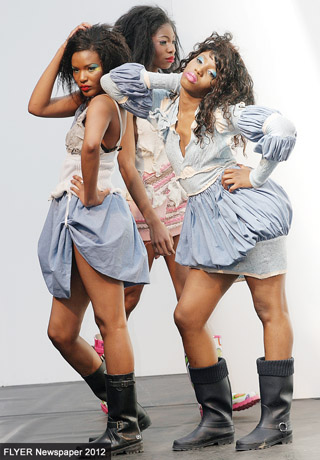 Other top topics for the May edition of FLYER Newspaper which is already taking shape include:  The behind the scenes pictures from Alexandra Burke’s amazing new video shoot.

Nigeria’s racing drivers who are set to make their mark in the capital.

The one word missing from the Leveson’s inquiry is ‘race’.  A two year study by FLYER Newspaper will reveal the significant role some media organisations and PR companys have played in shaping and to a large extent fragmenting community cohesion.