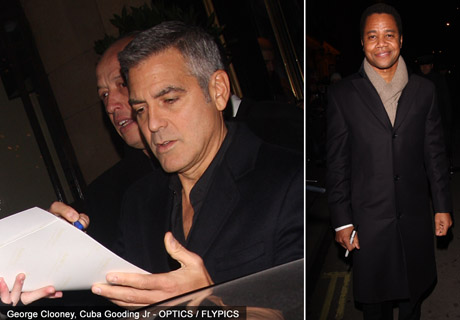 Some of the Worlds leading actors have braced the arctic weather conditions to party ahead of the BAFTA awards in London this Saturday night. 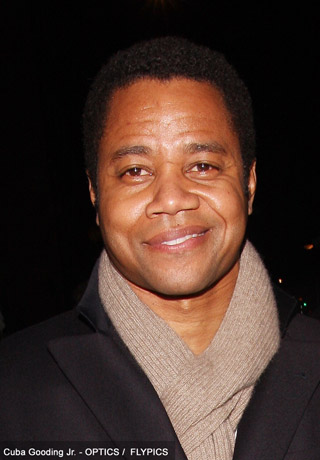 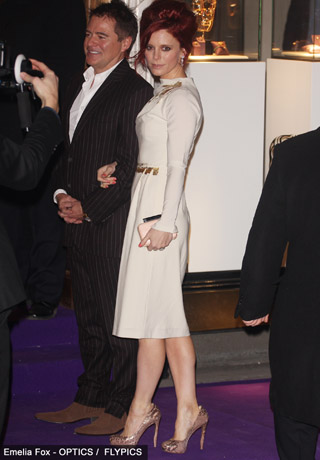 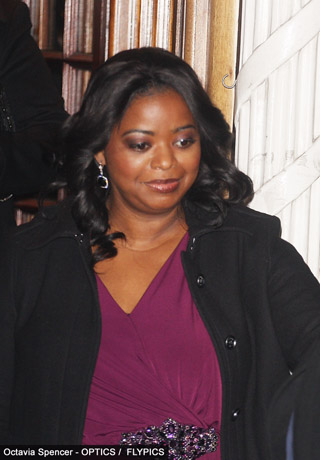 George Clooney had other plans and whilst his colleagues headed to Asprey, George Clooney headed from the Dorchester Hotel to a  central London restaurant.

A day of interviews clearly seems to have taken it’s toll on George Clooney who relaxes in his chauffeur driven limousine ahead of Sunday’s red carpet awards ceremony. 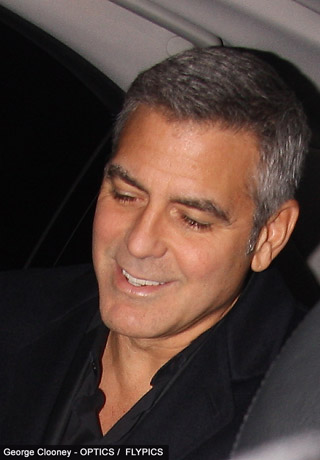