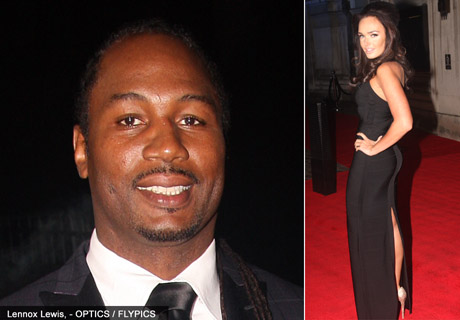 London was awash with sports stars and celebs who attended the Laureus World Sports awards in Westminster , London. 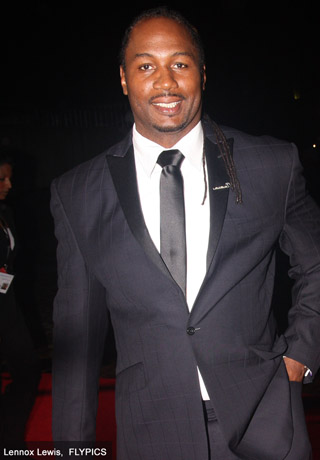 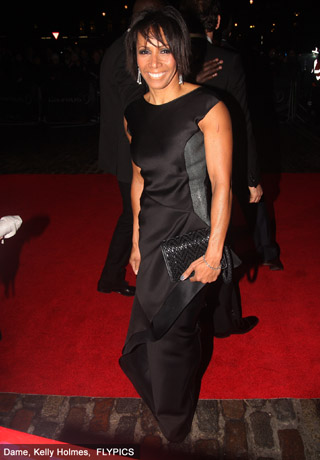 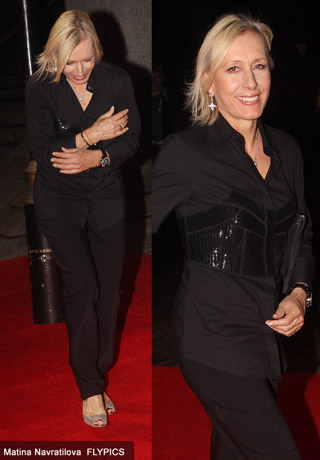 And so did former Tennis champion Martina Navratilova who was to cold to pose for pictures. 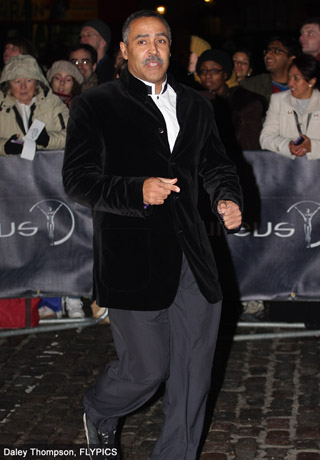 Former decathlete Daley Thompson did not want to keep his wife waiting in the cold for too long and sprinted across the red-carpet. 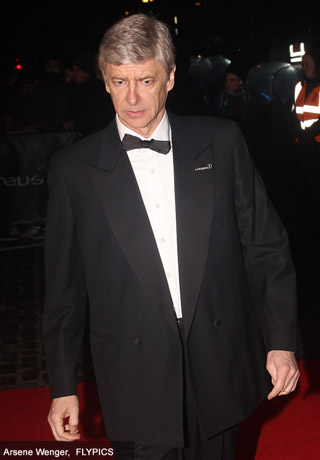 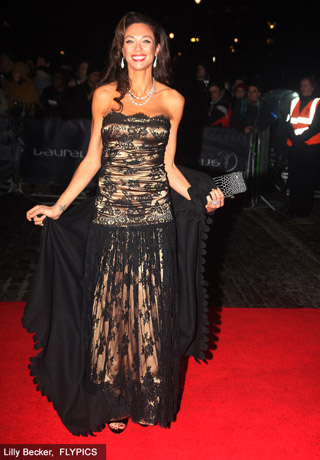 Boris Becker’s wife Lilly was happy to pose alone on this red carpet. 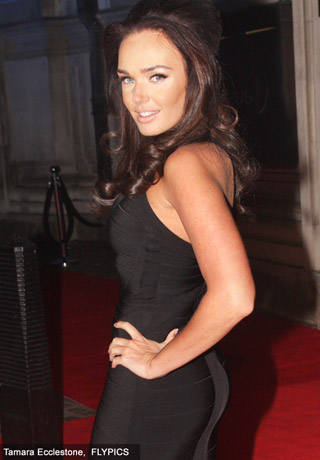 TV talent Tamara Ecclestone added a touch of glamour to the awards nite. 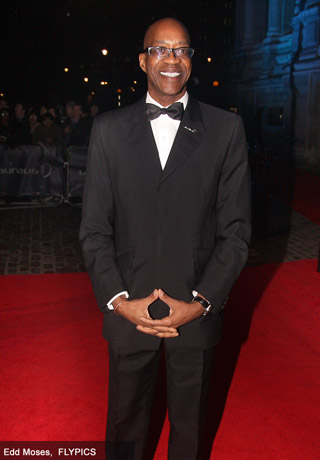 Just in case we didn’t know 400m hurdles specialist Edd Moses reminded us that he was un beaten for ten years and ten months.

The stars then headed back to the Corinthian Hotel before heading to an after party off the embankment in London.