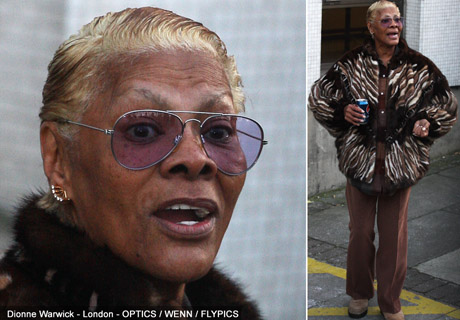 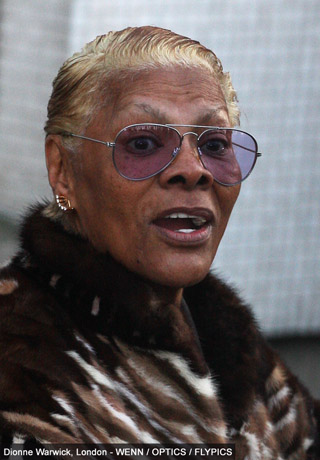 The American whose family members include Whitney Houston was spotted attending an interview with TV chat show host Jonathon Ross. Warwick was happy to chat to passers by.

Despite temperatures plummeting to minus one, Dionne looking dressed for the arctic chatted to LWT staff for over fifteen minutes. 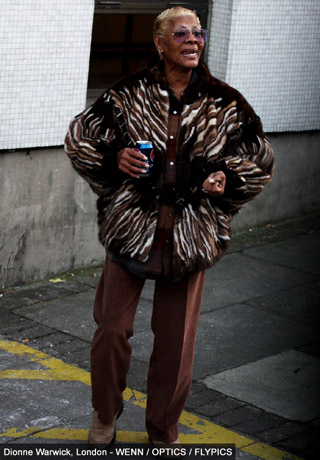 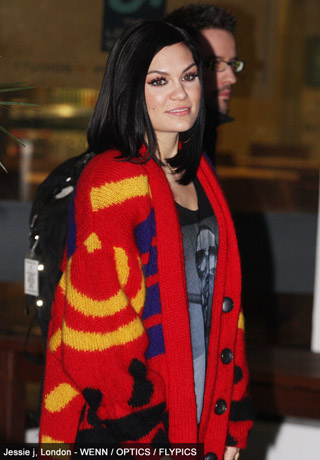 It was a busy day for Jessie who attended interviews on two separate TV channels.

Celebs around in the city 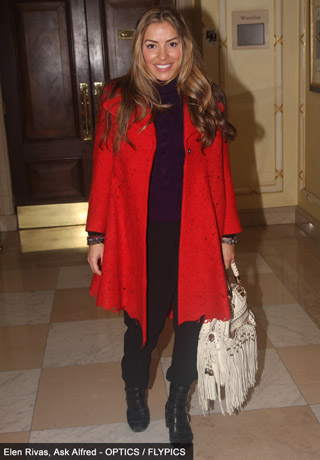 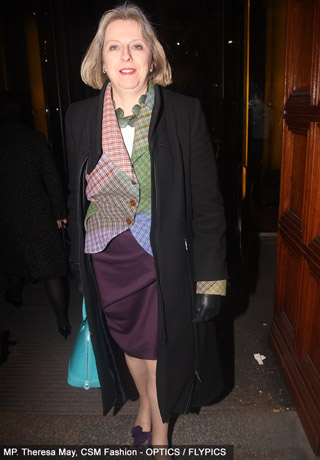 Joining her was celeb publicist Emmanuel Ezugo and singer Molly King from the Saturdays. 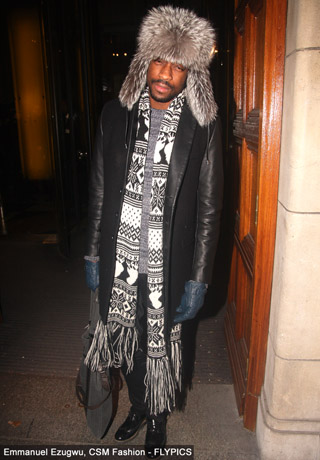 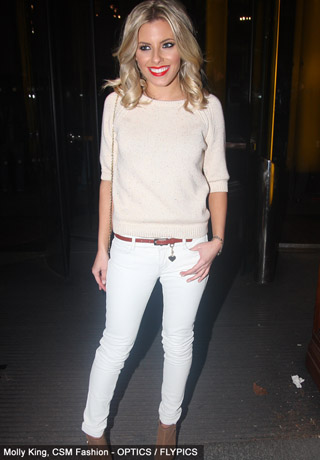 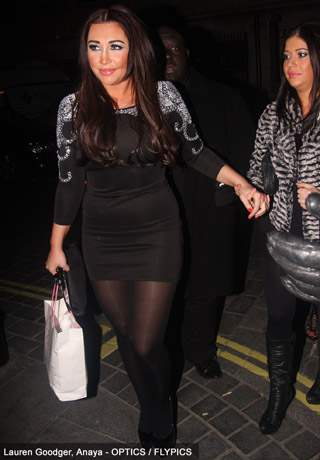