Police called to keep the peace at Elle Style 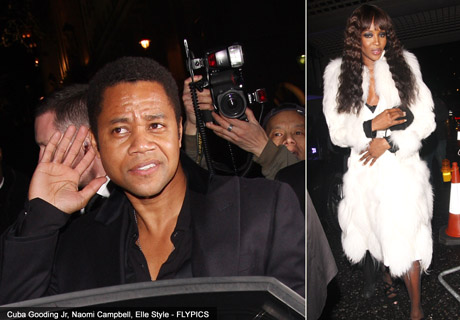 Despite frantic attempts to stop the press from getting pictures of celebrities arriving at the Elle Style awards, dozens of celebrities defied orders and posed for pictures. Surprisingly musicians Dizzee Rascal, Professor Green and Florence Welch whose reputation is built on Non – conformity were heckled when they refused to stop for their fans. 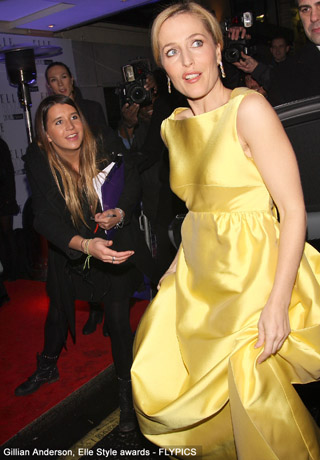 Celebrities including Cuba Gooding Jr, Gillian Anderson and Naomi Campbell were however cheered by the press when they defied PR requests and posed for pictures. 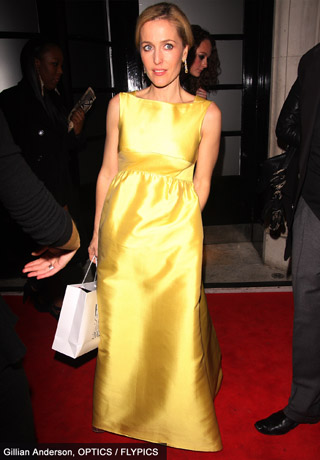 As the stand-off between the press and the Elle Style Awards PR team intensified the Police were called when photographers filed into the road in an act of defiance.

Although security was out-numbered there was mutual respect between the photographers and the security as both parties hinted the cause of the problem lay in the hands of the Elle Style Awards press team.

The police kept a low profile and there were not any arrests. 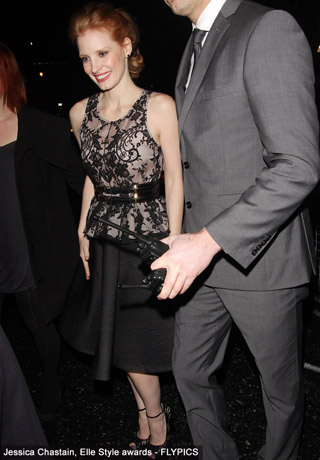 Flanked by personal security officers Jessica Chastain acknowledged her fans when she arrived at the Savoy Hotel. 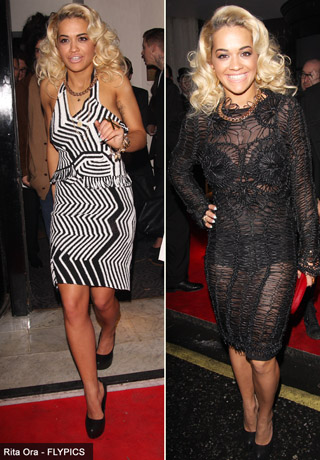 Rita Ora who we correctly predicted would be this week’s number one in the I Tunes chart was all smiles as she celebrated her achievement. Refusing to be hurried inside the venue chart topping vocalist Rita said: “This is my first major celebrity event.” 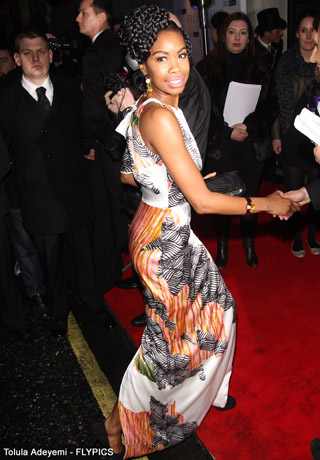 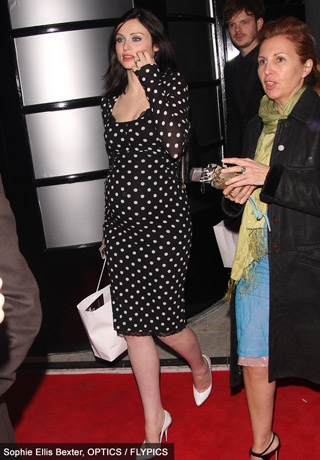 Despite being pregnant Sophie Ellis Bexter personally greeted her fans much to the delight of the press who applauded her. 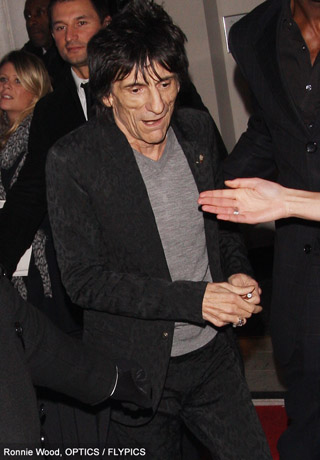 Ronnie Wood was heckled when he arrived but came out to meet his fans and pose for pictures when he exited the building. 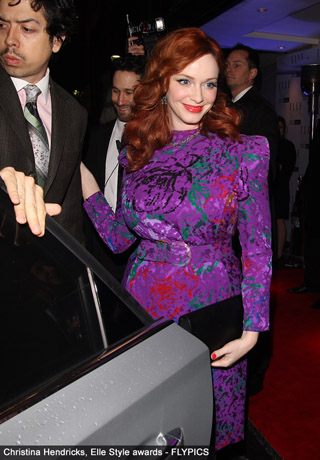 Christina Hendricks was ushered into the venue without stoppping. 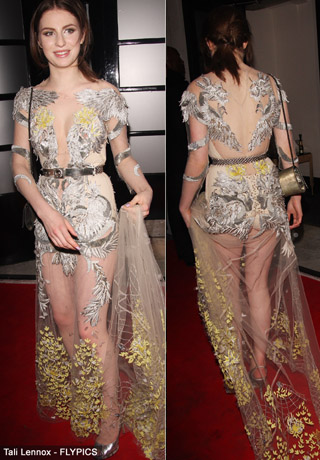 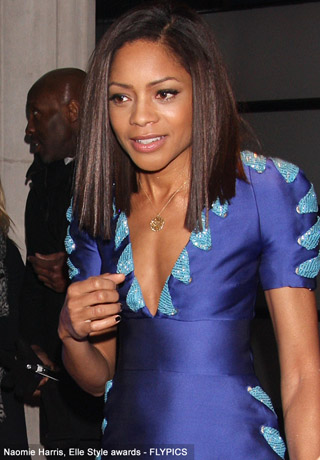 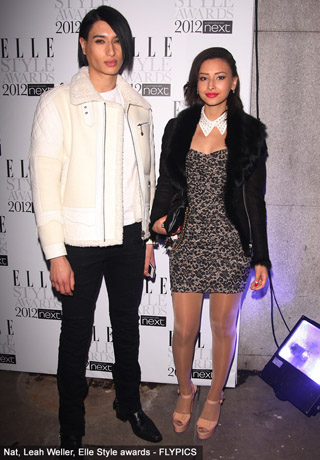 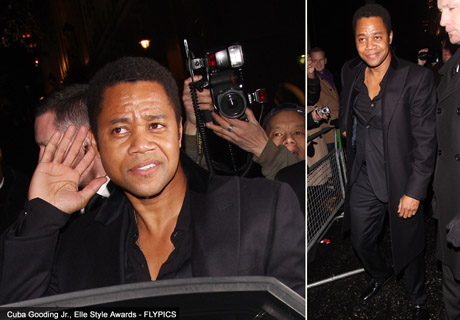 The biggest cheer of the night went to Cuba Gooding Jr. who not only refused to be cajoled into the Elle Style Awards but interacted with the crowd much to the annoyance of the PR team. Cuba signed autographs and posed for pictures for over 10 minutes before entering the Savoy Hotel on his terms and not theirs.