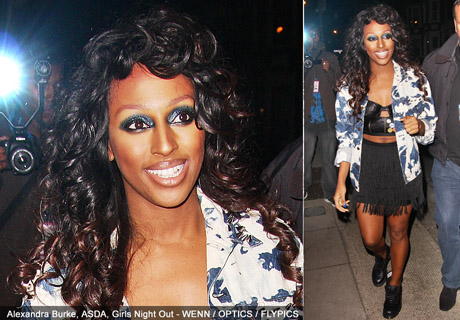 Popstar Alexandra Burke rocked a new glam look for her glittering performance at the ASDA Tickled Pink Girls’ Night Out concert in London.

Arriving around 9.30pm Alexandra was all smiles as she greeted fans before her performance.

Following the concert, Jodie an Alexandra Burke fan said: “Alexandra performed for almost an hour, the performance including her backing dancers was on-point.” 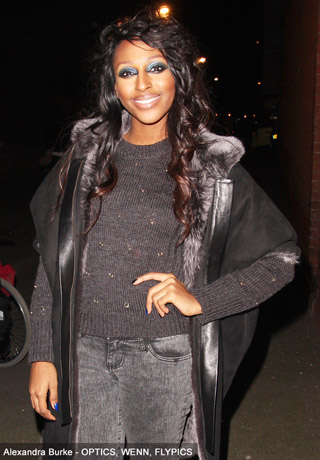 So how does Alexandra Burke’s new style compare with 2011? 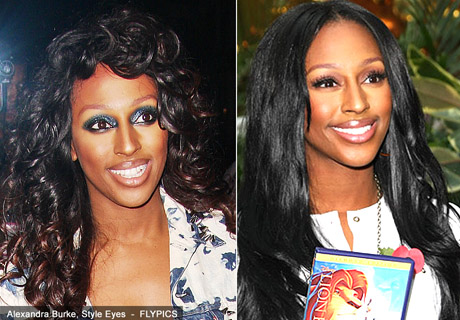 Alexandra Burke was rocking the latest ‘copper – tipped’ hair trend. (Where the tips / ends of hair is dyed a different colour.

Other celebs rocking the ‘Copper Tip’ include vocalist Keisha Buchanan. 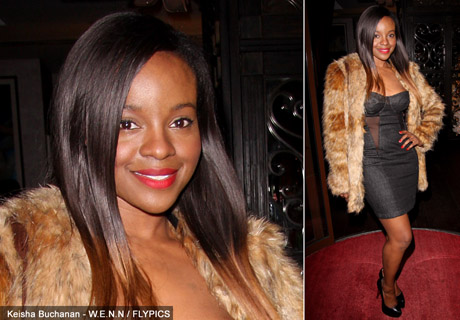 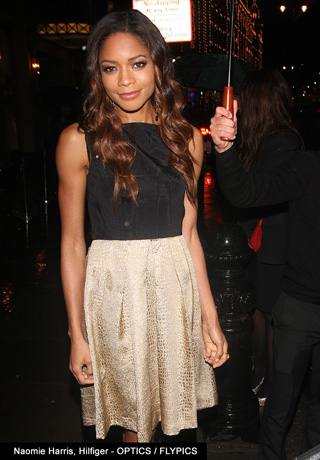 Designer / Style Editor Dionne Gooding (www.dionegooding.com) said: “There are many stars rocking this latest trend. In Britain the popular terminology to describe this look is ‘Tipping’ or ‘Tipped’.

Are we liking Alexandra’s new edgy look?  Judging by her fans it was a thumbs up.