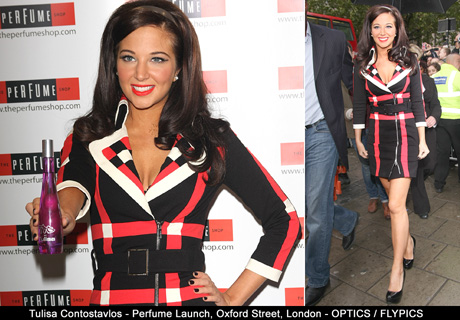 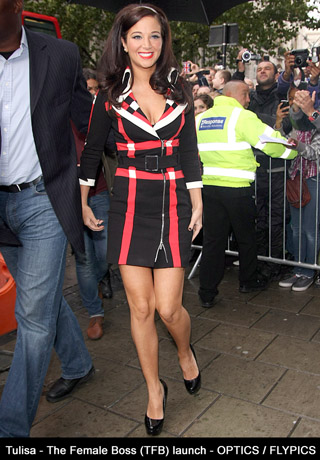 Some fans had queued patiently for over eight hours to catch a glimpse of the North London TV talent. Speaking to Flyer Newspaper’s reporter one fan said:  “I’ve been fans of N-Dubz long before Tulisa became a TV personality. What I like about Tulisa and N-Dubz in particularly is that they’re not products of reality TV.” 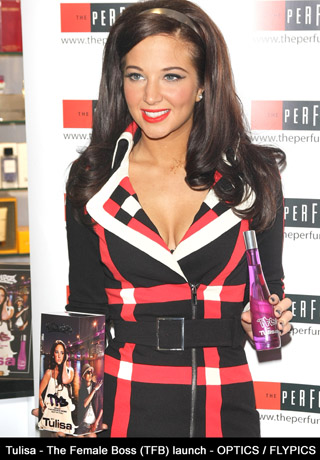 Arriving fashionable late Tulisa rocked in black and red and extended her scheduled time by oven half an hour. 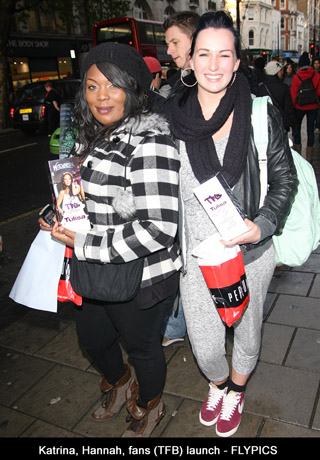 Friends Katrina and Hanna commented:  TFB is not too overstated or even very expensive. It should appeal to a wide range of customers.” 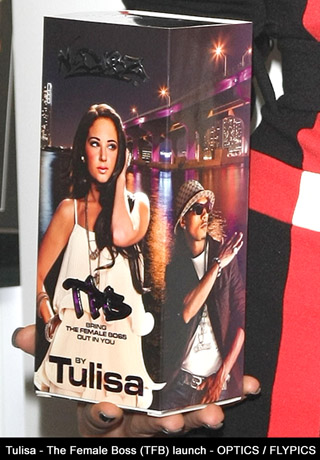 The perfume bottle is purple and shaped not too dissimilar to a miniature wine bottle; the logo design is distinctive and is said to have been based on a tattoo Tulisa has on her forearm. 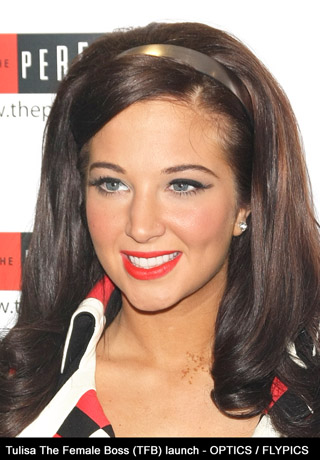 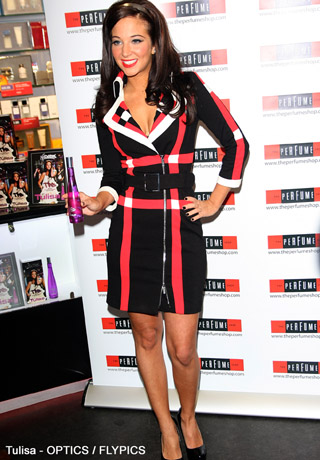 Sam Fox attended the charity Tiger Time in London. Tiger Time campaigns against the cruelty and slaughter of Tigers across India and Asia. 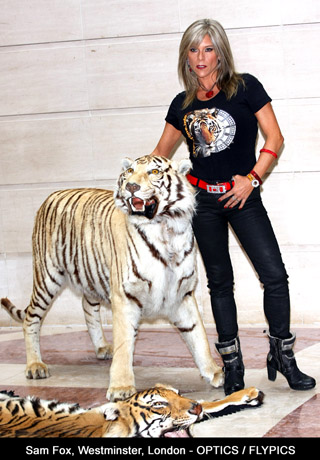 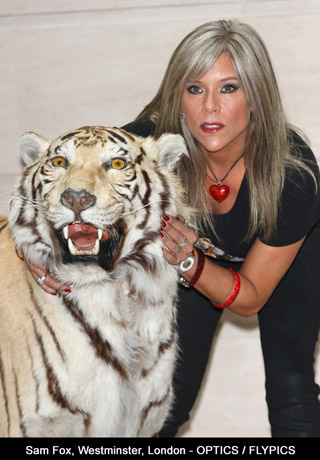 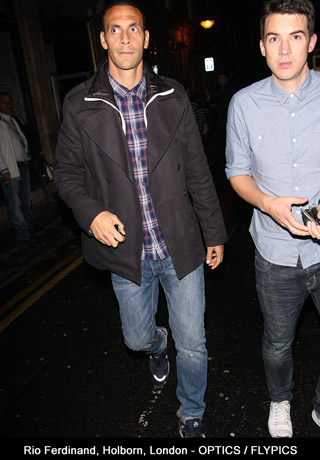 Football legend Pele however wrong footed the paparazzi by taking a side door. 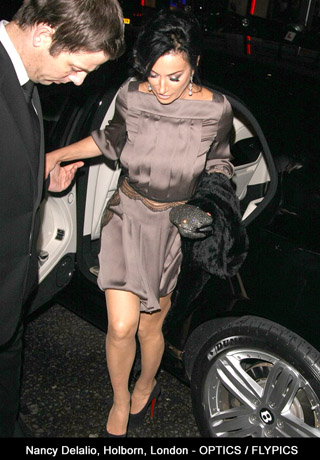