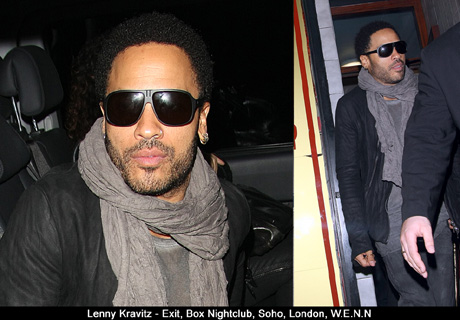 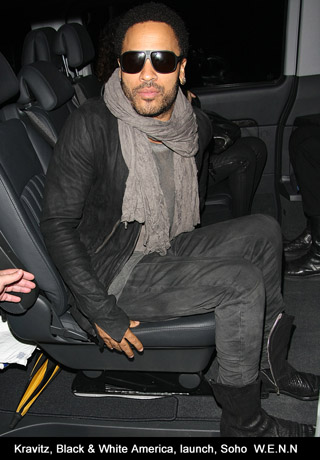 Lenny joins a number of US artists currently enjoying London’s Autumnal weather including Kelis reportedly a resident of Spain, John Legend and New Kid on the block, Kate Voegele. 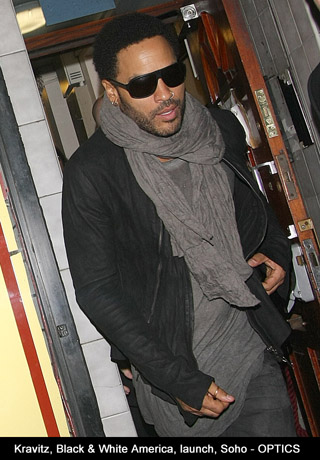 Kate Voegele was pictured at the London Oakley launch however we are mystified what the connection between extreme sports and Kate Voegele is? 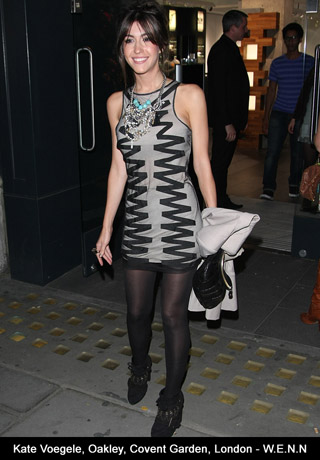 Us singer – songwriter and One Tree Hill actress was apparently hosting an event to to toast the Oakley limited edition sunglasses collection. Surprisingly Kate was far too cool and sophisticated to be seen wearing a pair of sunglasses when stepping out in London this evening. 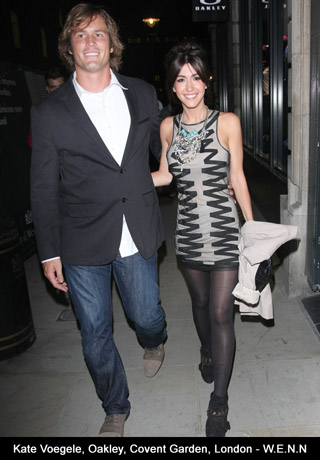 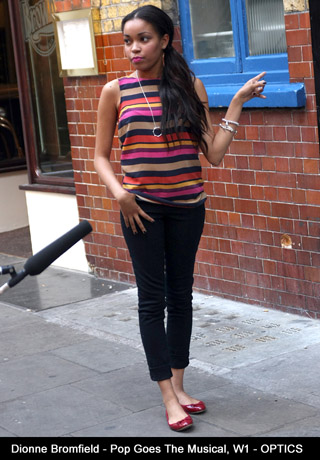 The young soul singer who reportedly arrived still wearing her high-school uniform performed a 1950s classic, Why do Fools Fall in Love. 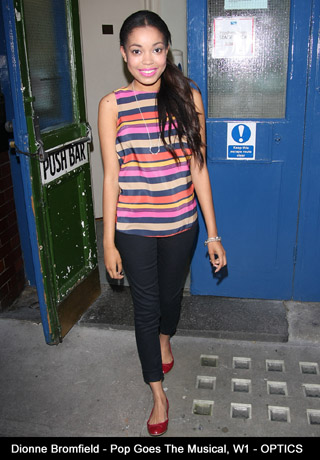 Dionne performance was reportedly faultless however there were issues with the PR for this event which was below standard which might explain why only two press photographers turned up.

“The PR didn’t really care-less, they were operating far beneath the usual standard and as such in our experience let Dionne down,” reported Flyer’s field reporter. 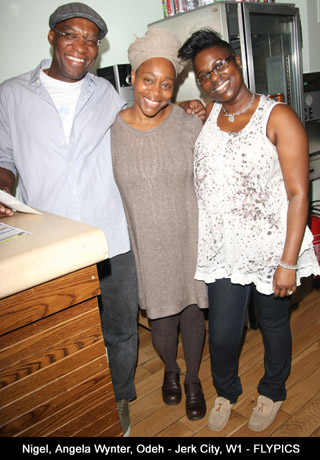 Angela was joined for lunch with her daughter Odeh and proprietor Nigel. Angela  reportedly went for a traditional West Indian dish.

Early birds can catch a glimpse of Nicole Scherzinger who is at Westfield Stratford Tuesday at 9.am.

You saw it first on FLYER website last July, Popular band  NDubz will take time to work on solo projects for the next two years.