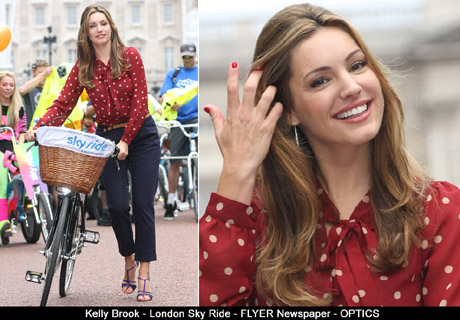 Thousands took to the saddle as London celebrated the London city Sky ride. The pedal power extravaganza was organized by Transport For London (TFL) who offered an opportunity for people of all ages to partake in the beauty of cycling in a traffic-free zone in central London. 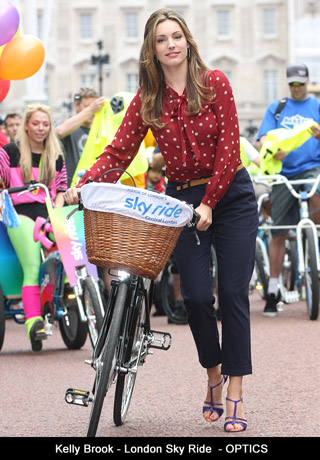 Actress and Model Kelly Brook was joined by Olympic champion Sir Chris Hoy and the Mayor’s Director of the Environment Kulveer Ranger however not surprisingly all eyes were on Kelly Brook. 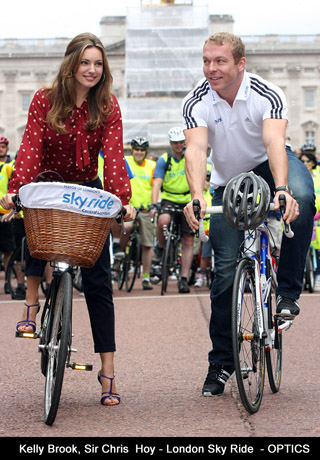 The day-long event proved a great day out for families, friends and individuals. Children were entertained with numerous activities including cycle challenges. 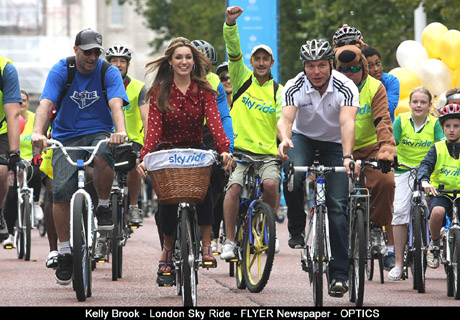 For the grown-ups there were plenty of free refreshments and sight-seeing opportunities as well as a chance to network, mingle and meet like-minded people. 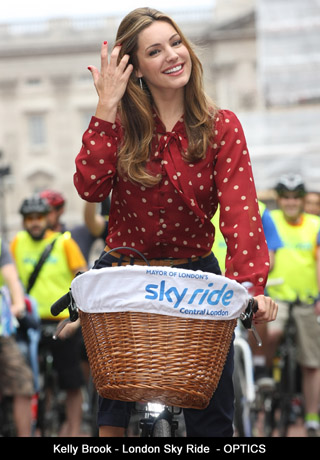 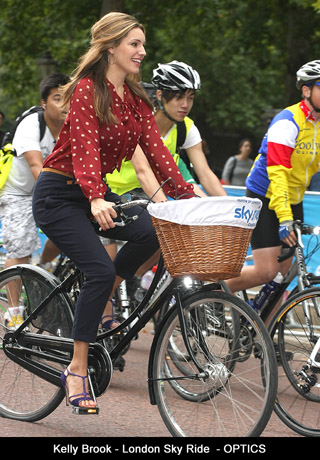 For those night owl’s the thought of getting up early for a cycle ride was probably not on their list of priorities. 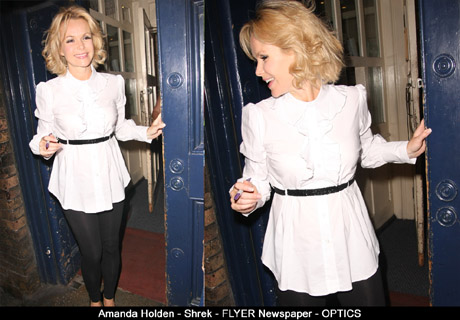 In theatre land we spotted Amanda Holden who recently announced her pregnancy leaving the stage door of Shrek the Musical. 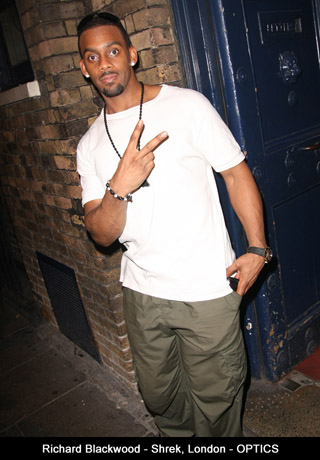 Top television actor Richard Blackwood was also looking forward to his night off on Sunday. 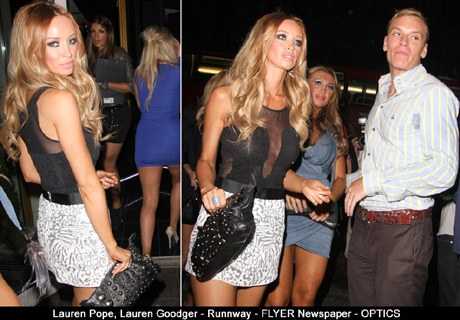 Over in Soho, the celebs were out for a Katie Price party. Katie Price reportedly didn’t show however the paps were more than happy to snap the lovely model, DJ and TV actress Lauren Pope.

Lauren Pope was joined by Lauren Goodger. Both women star in the popular TV show The Only Way is Essex.