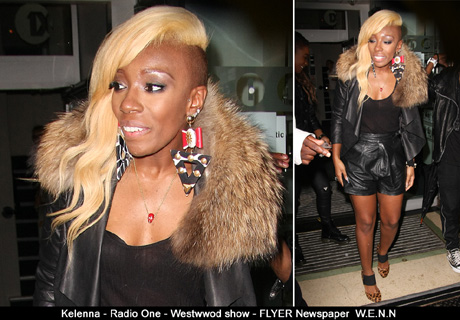 Visiting London can be a nerve racking experience for any solo artist but American pop sensation Kalenna took it all in her stride. The short visit encompassed a solo appearance, Birthday celebrations and TV/Radio interviews. 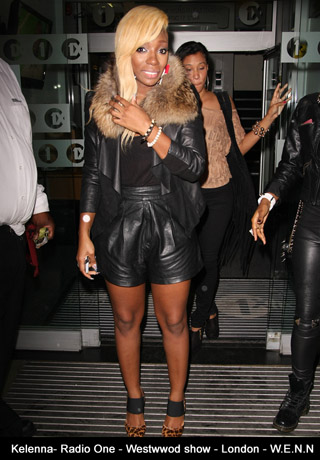 The American singer Kalenna rounded her mini press tour of the UK with a visit to Radio One. Kalenna was interviewed on the Tim Westwood show. 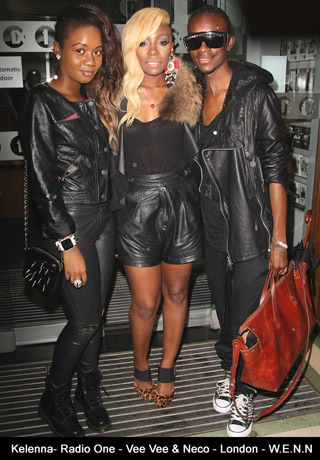 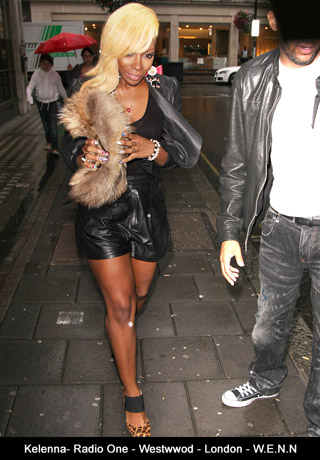 The striking American had to dodge the rain back to her car. 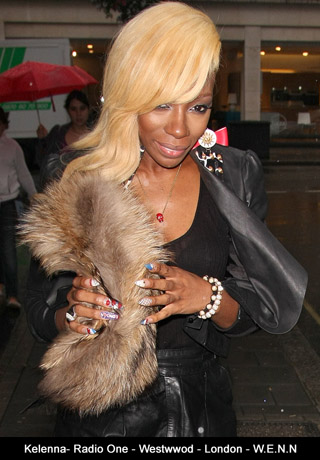 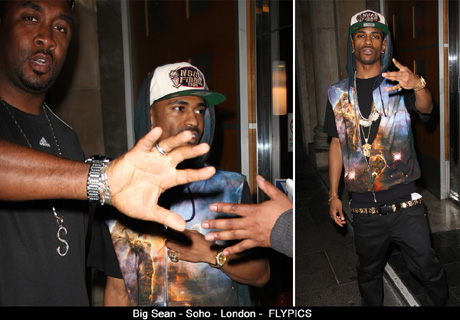 It was nearly a case of flight or fight, thankfully after  all the fuss pictures were taken. 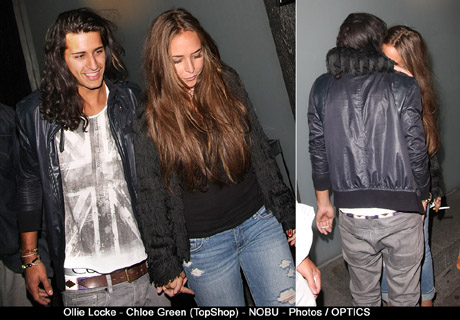 Heiress to the Top-Shop Empire Chloe Green was spotted with Ollie Lockie from Made in Chelsea. 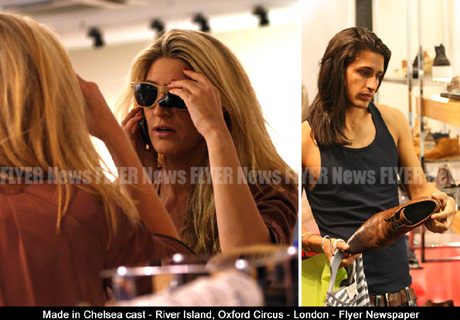 We’re not sure whether Ollie has visited TopShop yet, when we last spotted Ollie he only had eyes for River Island. 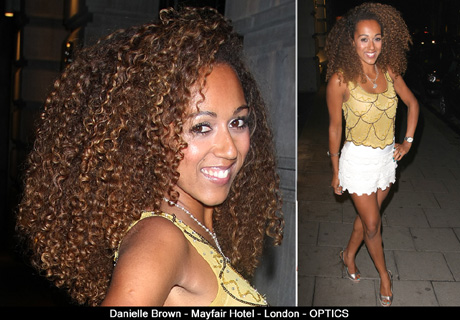 Mel B’s younger and less scary sibling Danielle was out and about Mayfair. Danielle had just visited a celebrity launch in Grosvenor Square. 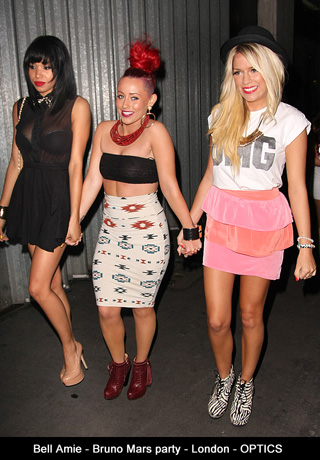 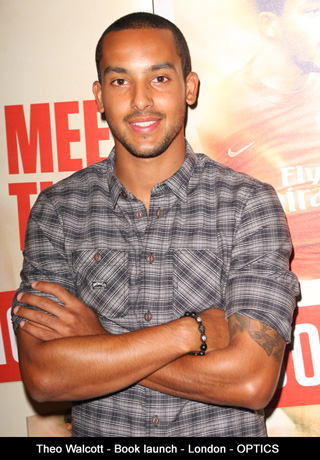 Hundreds of fans turned up at the Arsenal Football Stadium to get signed copies Arsenal and England football player Theo Walcott who was launching his book.