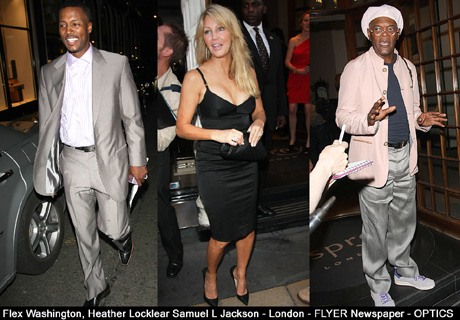 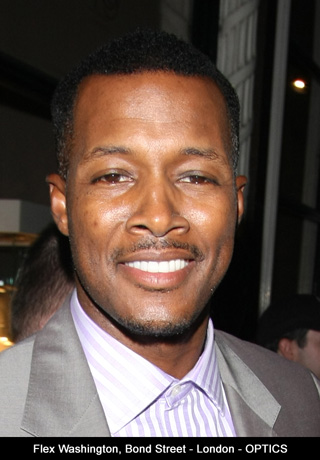 Samuel L Jackson wasted no time in greeting his fans and autograph collectors but there is only so many signatures one man can do. 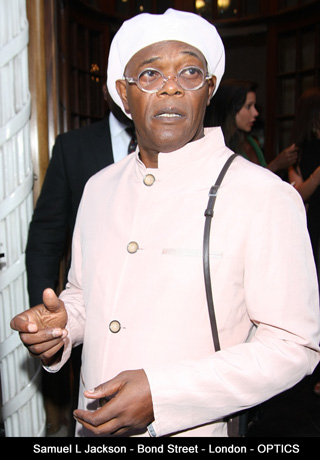 Samuel who was sporting his trademark Kangol hat also showed off his new Leica camera. 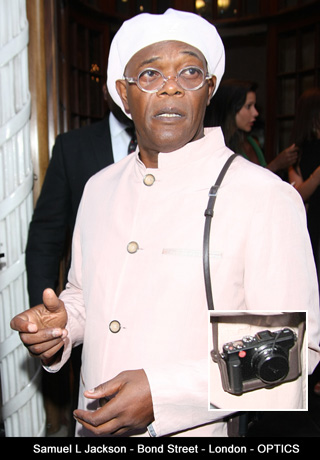 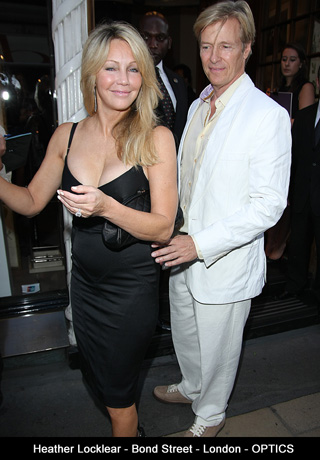 The American greeted fans on the way in however she slipped out by a side door. 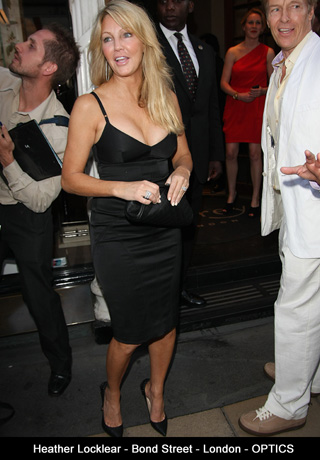 With so many eyes on Heather Locklear, Flex Washington’s efforts to evade the prying eyes of the press nearly worked. “Within seconds he was lit up like a lighthouse.” said a paparazzo. 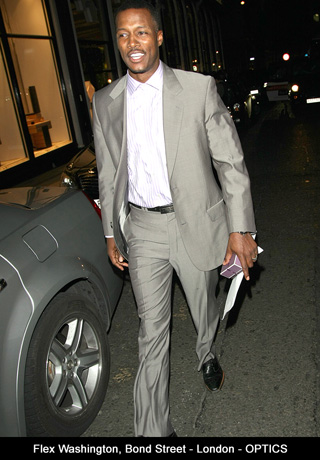 “Within seconds he was lit up like a lighthouse.” said a paparazzo. 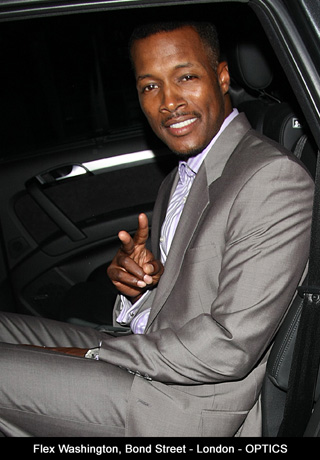 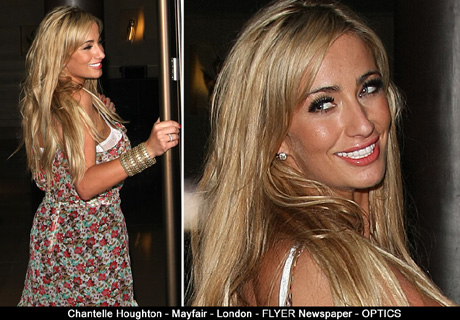 After joking with the press Chantelle checked into the hotel. 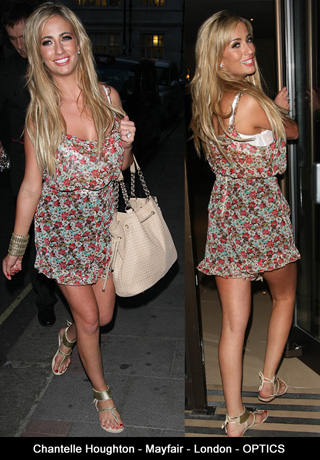