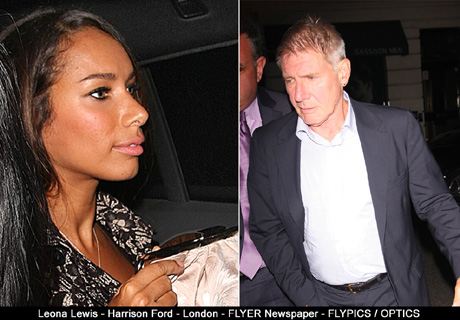 After four day of the rioting, promoters, night club owners and event organizers were back to work as London’s streets returned to some form of normality. 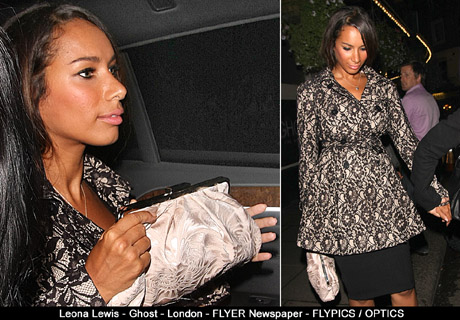 For four days the streets of London were basically paralysed. Celeb photographer Mark said: “It’s been worse than terrible, not everyone was assigned to cover riots.

The only people I’ve snapped is ‘The Only Way is Essex.”

In the West End, Leona Lewis attended the West End musical of Ghost. Had it not been for Twitter, paparazzi would be none the wiser. “Some of the audience spotted Leona arriving,” said an autographer who alerted the press. 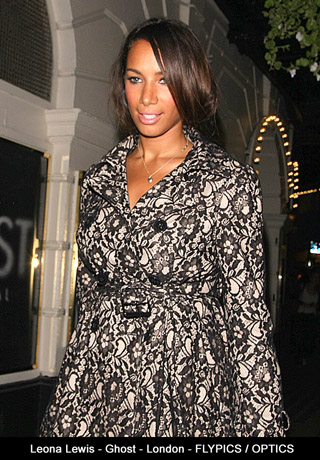 Back in Mayfair, Harrison Ford  was  spotted arriving back at Claridges Hotel. 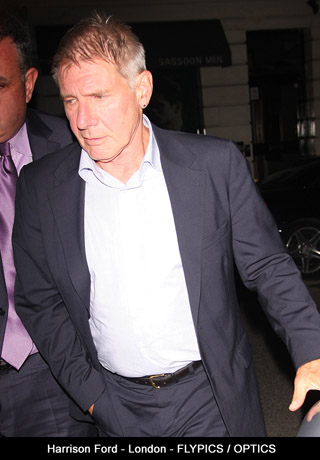 With so many  onlookers, fans and autographers it prooved to overwhelming for  the actor. 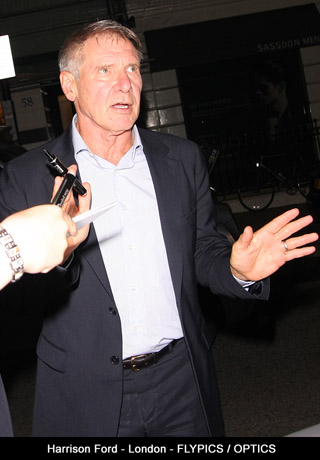 Earlier in the evening Harrison Ford, Daniel Craig and Olivia Wilde attended the delayed screening of Cowboys & Aliens at the Greenwich 02 Arena. Fans were also waiting to greet Harrison at Claridges Hotel in Mayfair, London. 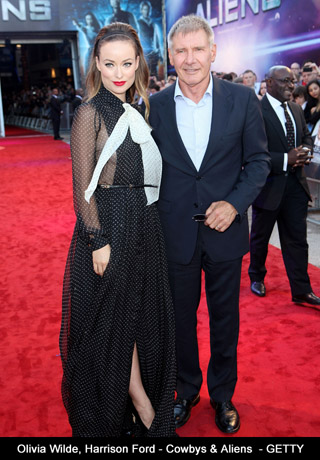 Security was reportedly very tight but thankfully the event was peaceful 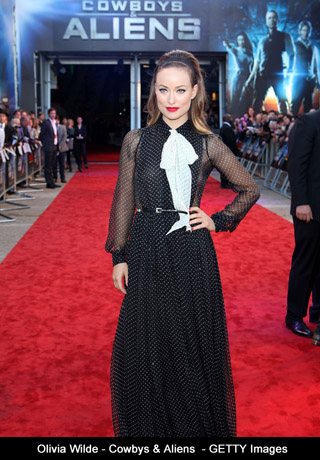