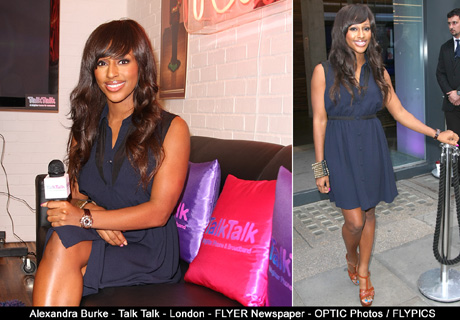 Alexandra Burke spent the day at TalkTalk HQ in Broadwick Street where she met with her fans and announced that this years X Factor final will be held at Wembley Arena in front of an audience of thousands. 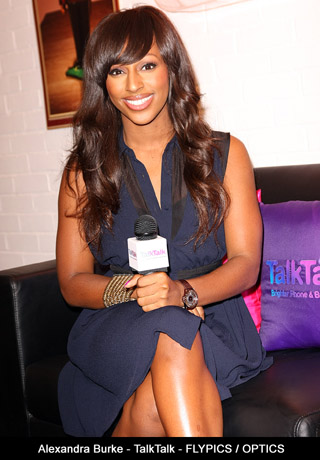 Not only is TalkTalk the title sponsor for both the TV show and the live finals at Wembley but  they also reportedly plan to giveaway 100 tickets every day for 100 days to TalkTalk customers in the build up towards the grand finale. 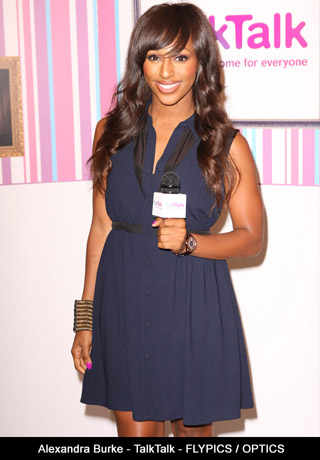 X Factor Winner Alexandra was a big hit with the public today and proving that singing isn’t her only quality, Alexandra was wearing one of her self-styled watches which are available from Argos. Alexandra also co-owns a clothing label with top ‘Boy Band’ JLS. 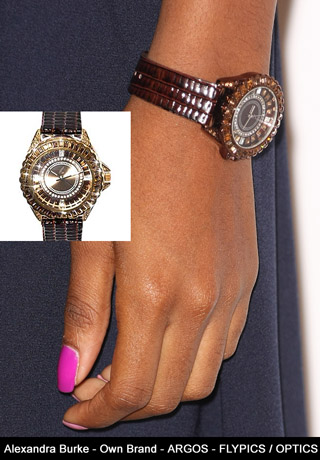 Alexandra’s announcement is not the only change to the popular TV show. The new  judging panel has been revamped. With Cheryl Cole, Danni Minogue and Simon Cowell not returning, Tulisa Contostavlos, Kelly Rowland and Gary Barlow now head up the much coveted judges panel alongside original judge Louis  Walsh.

Look out for A special X Factor press announcement which will be made this Wednesday. 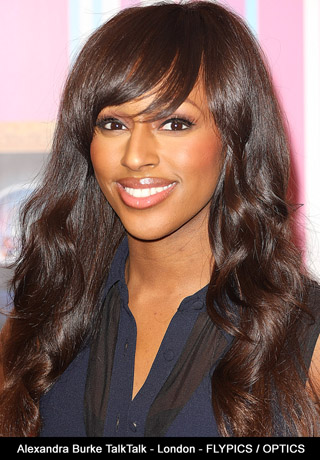 Alexandra Burke says: “It’s great that TalkTalk are sponsoring the live final at Wembley this year, I am sure this will be an incredible event. I’d recommend all budding performers have a go on the BrightStage – you never know you may just end up on The X Factor ad breaks!” 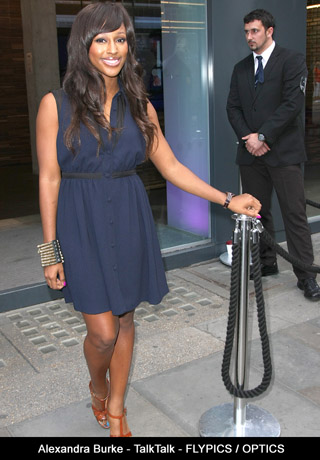 Paula and Peter Imafidon both 11 years old await their A levels results in Computing this Thursday. They are the sister and brother of Anne Marie Imafidon who gained her Master degree from Oxford University last week. 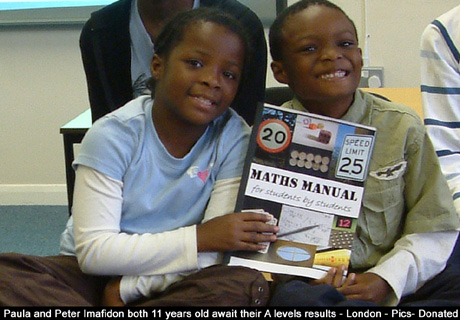 All the Imafidon kids studied for their A levels and GCSE’s at the Wilson Foundation on the Excellence in Education programme run by their Father. They have a sister who is 13 years who is also waiting for her A level result in Computing this Thursday. The twins already  gained  GCSE’s in ICT and Maths at the age of 7 years. They also have gained their Foundation in Advanced Maths exam. All the family live in East London with their Parents.