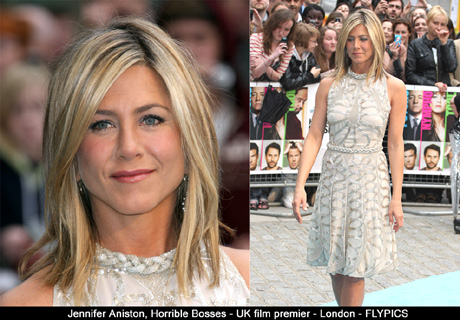 Hollywood A-list, Jennifer Aniston graced the blue carpet at the BFI Southbank in London for the gala European screening of Horrible Bosses, Flyer was there to catch the deeds info more inside. 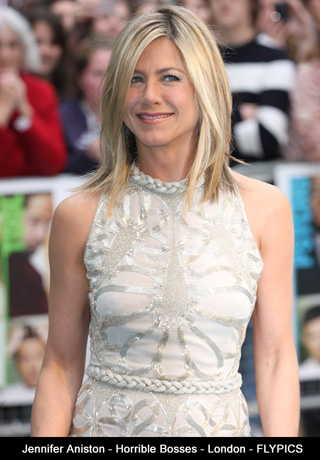 Horrible Bosses is a comedy about three men and their nightmare bosses which will be released in UK cinemas on the 22nd July 2011. 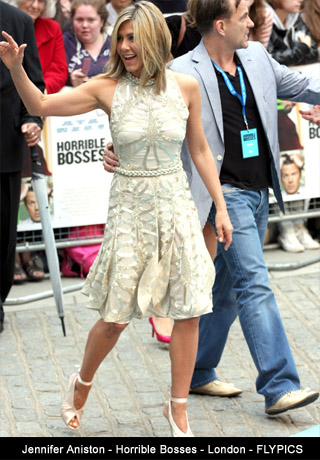 Jennifer took over half an hour to soak in the atmosphere and greet her fans before the Heavens opened and the rain came down. 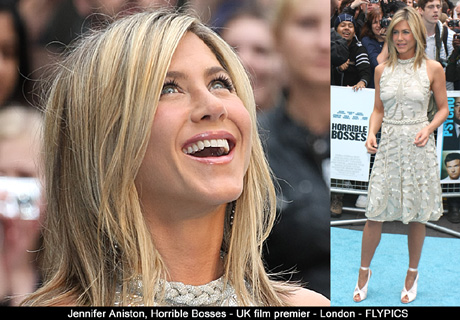 Other stars from the film included: Jason Bateman, 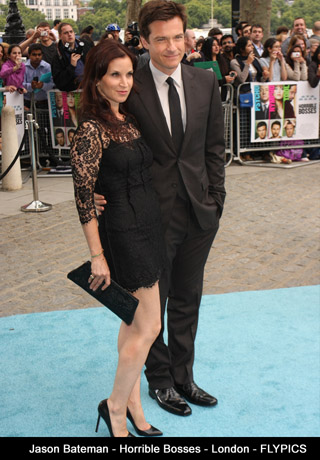 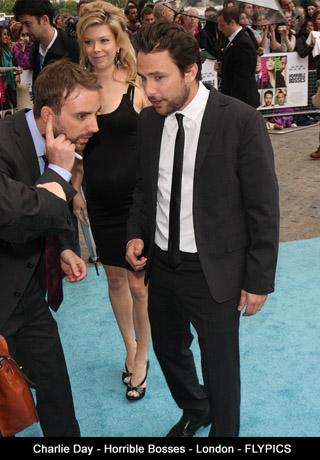 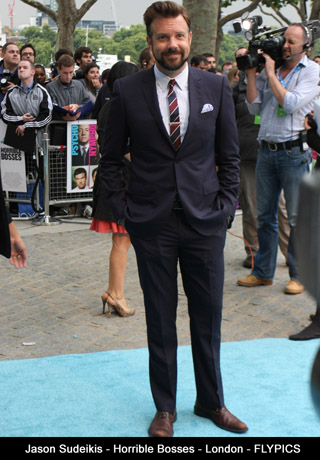 From the UK, Gabriella Ellis, with whom Flyer went shopping withat River Island just a few months ago was  at home on the Blue carpet. 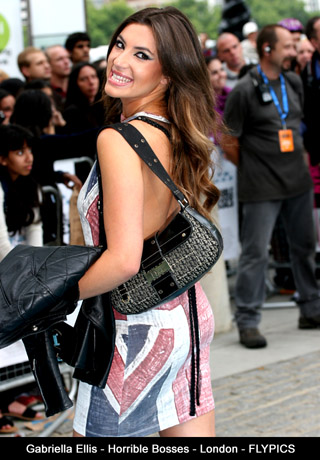 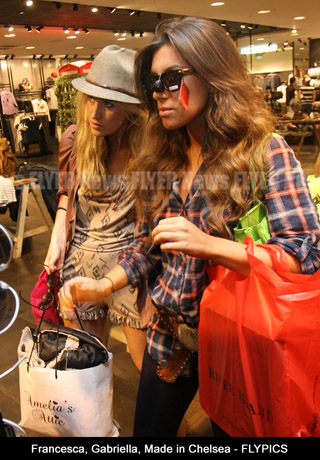 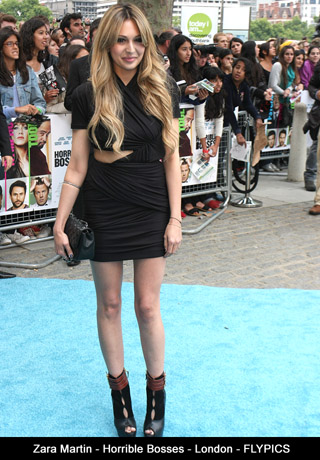 Meanwhile Heathrow Airport today was  riddled with paparazzi teams as Jennifer waved goodbye to London and Angelina jetted in from Los Angeles at 3.45pm.

Airport police were reportedly over stretched and out numbered.

The demise of the NOTW will be seen as a welcome relief for sportsmen such as Ashley Cole. According to our sources “Ashley  has been unfairly singled out by people he trusted.” 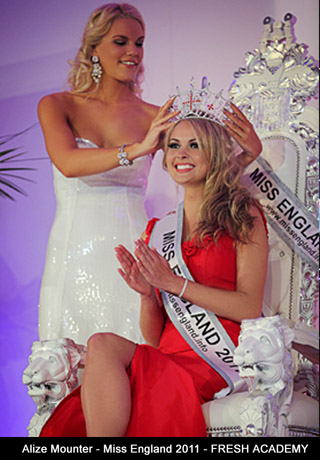 22 year old Alize who lives in London said on winning the Miss England crown, “I am so happy and I want to be a good role model for aspiring young women. I genuinely want to make a positive difference to the world. I want to support England and become an identifiable face for the country.”

Angie Beasley, Managing Director of Miss England said, “Alize is going to be an ideal Miss England, she is a very beautiful girl with a lovely personality with a passion for life andhelping people. This year is so important for our Miss England as the Miss World finals will be held in London on the 6th November and she will become the host ambassador at the finals andpromote England on the world stage”.

Alize is studying Journalism at the Roehampton University and has a passion for supporting charities, she has raised over £5000 for Beauty with a Purpose and Help the Heroes. Her Father is English and her Mother Hungarian and was born in Wales. Green issues are very important in her life and believes that people should take seriously the issues concerning the climate.

Alize will be representing England at the Miss World finals on the 6th November 2011 that will be seen by over 2 billion people.

Miss London beauty Rissikat Bade finished First Runner up. “Bade is every bit a winner also and sources have indicated Bade could become a household name,” said a PR Director.