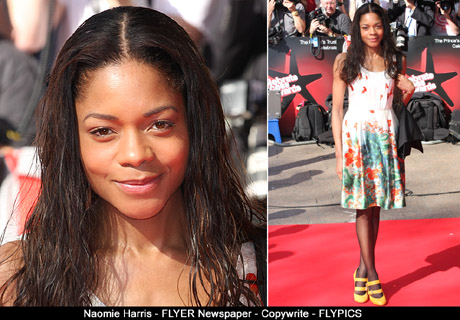 Rumours a rife in the land of showbiz that the beautifully talented actress Naomie Harris is set to play Miss Moneypenny in Daniel Craig’s new James Bond movie. 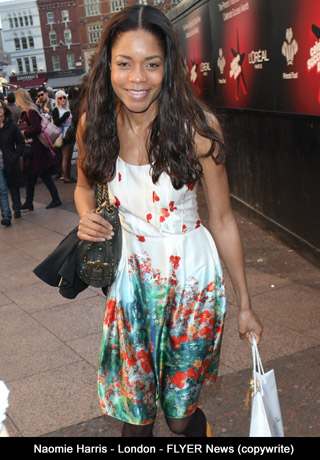 Although Harris whose credits also include Miami Vice, Pirates of the Caribbean, Small Island and The First Grader has not yet confirmed the position, if reports are true, Harris will be the sixth actress to play the secretary of MI6 chief M.

Reports are that British Saxophonist sensation Yolanda Brown has been well received in Nigeria.

FLYER News caught up with Yolanda in London ahead of her on-going visit. 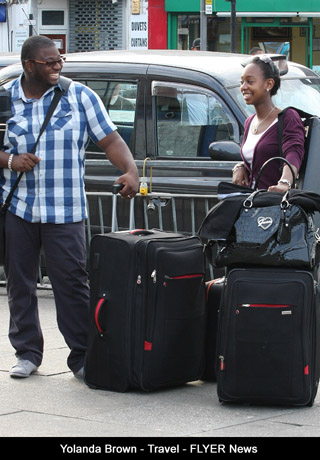 During her trip to Nigeria Yolanda has appeared on ‘Fabulous TV’ Lagos and also Rhythm 937 amongst many other radio stations. Her fans tweeted their admiration.

Yolanda re-tweeted: ‘Thanks for following! Was great being on radio and TV this morning, I love Lagos!! Hope you can make the show on Sunday…’ 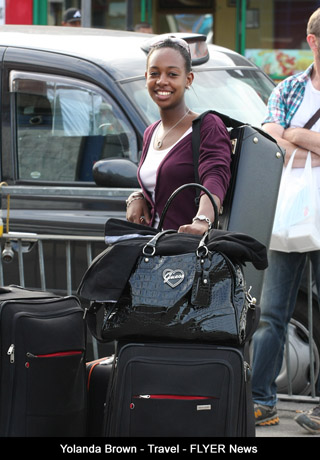 London rep for Miss England, Rissikat Obade will be giving a preview of her recycled dress this Tuesday. Rissikat will be showing her creation at the Miss  England finals next weekend. 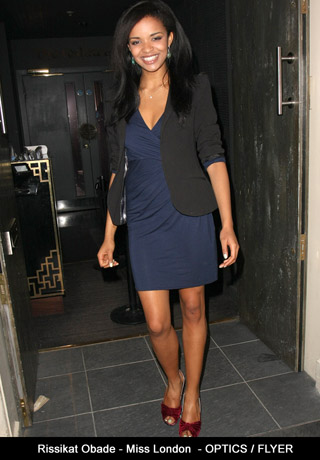