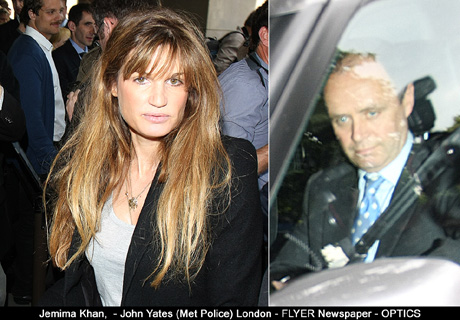 There were chaotic scenes in Westminster yesterday when News Corp. chairman-CEO Rupert Murdoch, his son James and News International CEO Rebekah Brooks were summoned by the British Parliament committee investigating his hacking scandal. 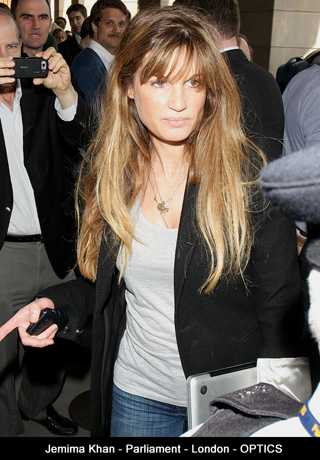 As the Worlds media descended on the steps of Parliament to catch a glimpse of News Corps CEO Rupert Murdoch, they were unaware of the fact that CEO Rupert and James Murdoch, Rebekah, were being directed to a side entrance.

The Murdoch’s and Brooks were quizzed by the Culture, Media and Sport Committee to shed light on evidence given to the committee, where executives had said News Corp.’s U.K. newspaper unit News International had paid police.

Former Metropolitan Police commissioner Sir Paul Stephenson and John Yates, the former assistant chief constable at the Met also faced questions and were pictured by FLYER arriving at court via a side entrance. They were whisked through to an underground car park. 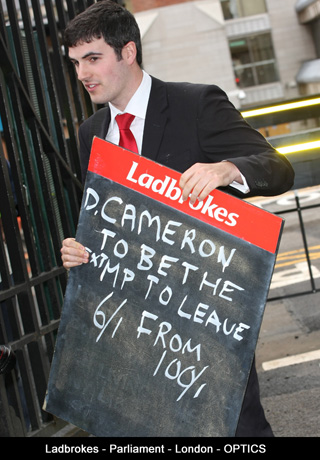 In a twist not even the News of the world could conduct, CEO Rupert Murdoch had a plate of foam sprayed in his face. His wife came to his defense and attached the assailant.

“Murdoch is lucky to have a wife who doubles as a bodyguard. Multi-tasking skill is 1 of the best things about being a woman.” Tweeted model /DJ Tolula Adeyemi.

Mark Weir from Flyer said: “The speed of events has taken everybody by surprise. The hunters have now become the hunted. Reporters following Rebekah have said; ‘She has taken every effort not to be pictured.’ Rupert Murdoch said; ‘The News Of The World represented only 1% of his business.” He also said “This was the most humble experience of his life.” However journalists following the case have pointed out that perhaps the apology to the parents of murdered school girl Milly Dowler should perhaps have been his most humble experience.”

As the finger of suspicion reches the stepsof Downing Streets, some people are even placing best on whether the Cameron’s close dealing with NOTW could lead to his own downfall.

Pictures: Jemima Khan is pictured arriving at the public entrance of Parliament. Jemima has secured backing from the High Court to access police information to support her claim that she too was a victim of telephone hacking.