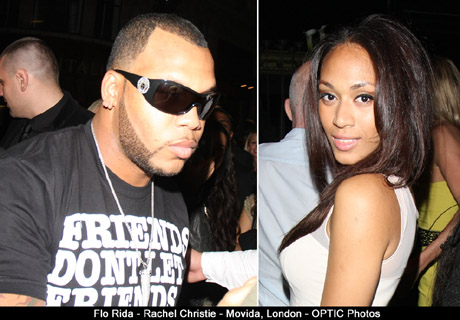 American Flo Rida was today likely to reflect on his demands for complete control of the press following his visit to Movida nightclub in London last night. 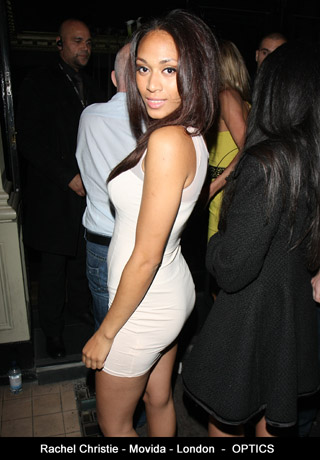 By the time the American had disembarked from his white Bentley there were reportedly only two photographers left. 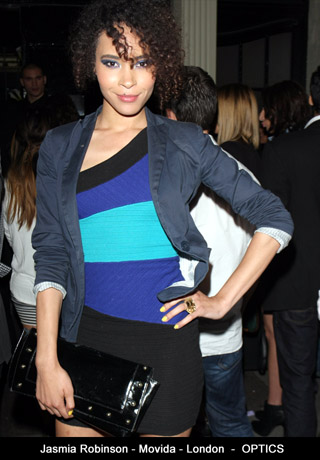 He is reported to have demanded that; ‘There had to be clear sight of the clubs front door or else he was not coming in,’ according to security.

On hearing this news many of the paparazzo’s took off. “He gave it up at the hotel why should we bother at the club, said one photographer. Flo Rida wasn’t taking any chances either and hot-footed it into the club.”

A reporter said: “It was like going back in time, celebs just don’t do things like that anymore it is so eighties.”