End of an epic era for Harry Potter stars 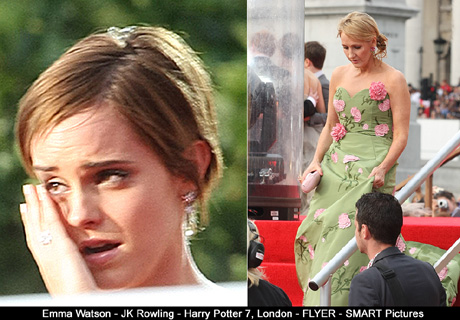 There were emotional scenes in central London as the stars from Harry Potter and the Deathly Hallows walked the red carpet for the final time together. As the curtain came down on the epic series, JK Rowland and Emma Watson were beside themselves in tears as they reflected on their epic journey. 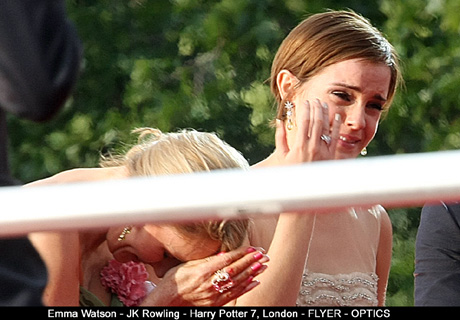 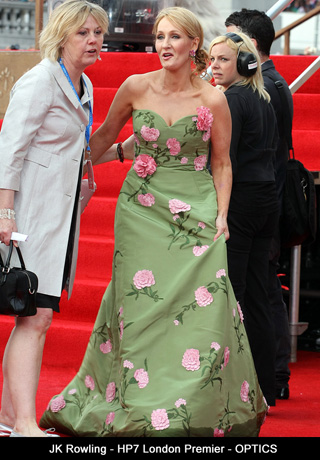 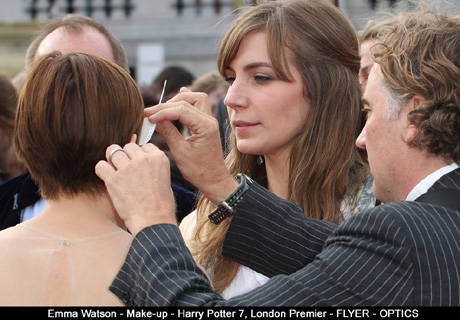 Emma Watson aka Hermoine Granger gets a last minute brush-up before meeting the press. 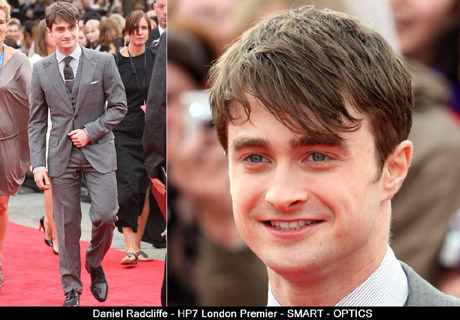 Time for once stood still as the A-list cast descended onto the red-carpet. 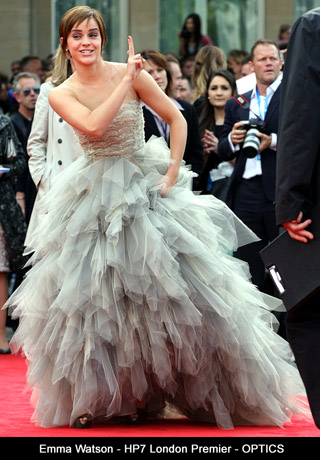 All eyes were fixed on female lead Emma Watson who was wearing a pale grey dress and huge tutu skirt. 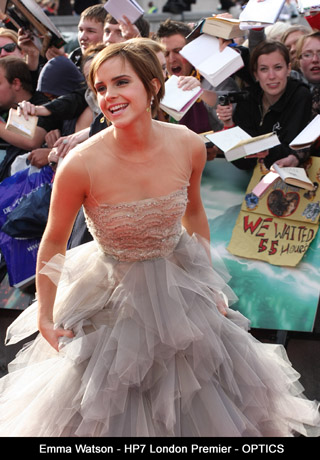 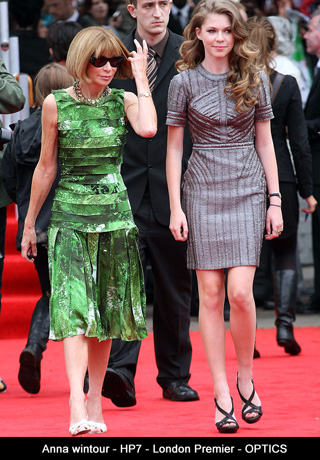 Other guests included the revered American Vogue editor Anna Wintour who refused to stop for the press. 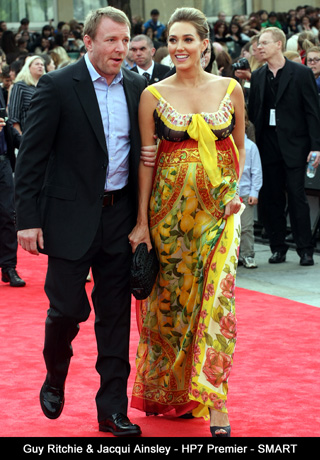 With only a handful of leading media accredited including FYER Newspaper, this event also attracted  the creme of A-list celebrities. 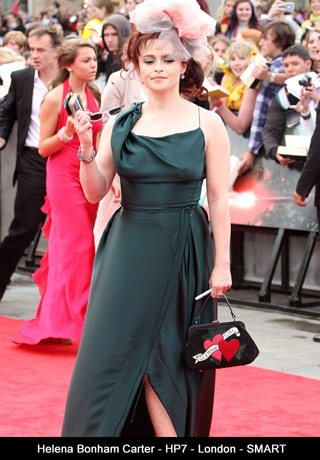 Helena Bonham Carter was at home on this red carpet. 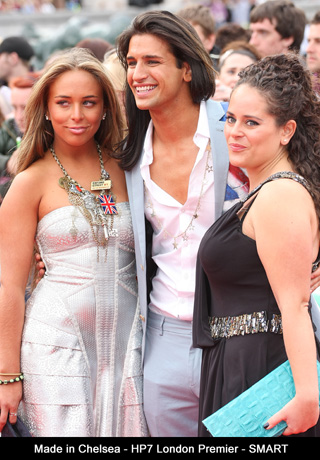 As much as we like the structured reality cast of Made in Chelsea, this premier proved a slight touch above for this like able trio. 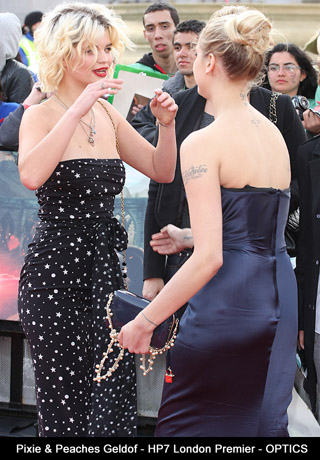 The same can be said for Pixie and Peaches Geldof. 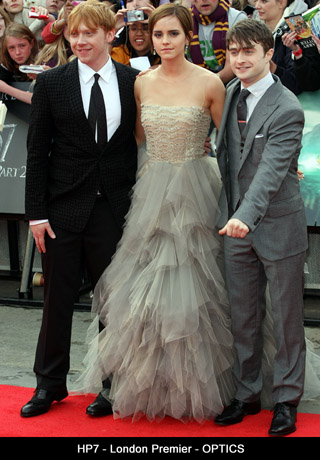 Rupert Grint, Emma Watson, Daniele Radcliffe by now had spent over two hours doing press. It was an emotional roller-coaster for the stars and  their fans. 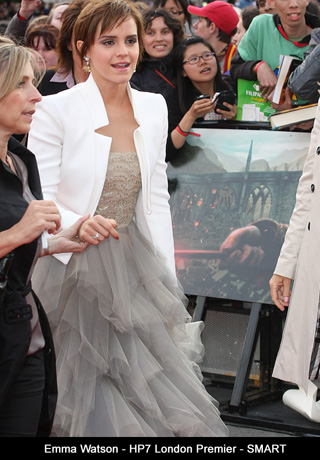 JK Rowling said: “I’ve had to get used to being in the spotlight, I never imagined all those years ago that I would be asked to do public speeches and addressing huge crowds such as this.” 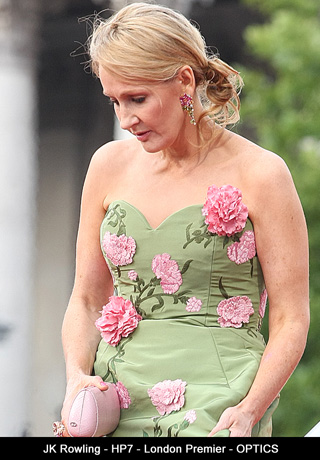 As the sun set on this final chapter in the lives of the Young Harry Potter cast, Emma Watson waved  goodbye to her legions of fans in Trafalgar Square. 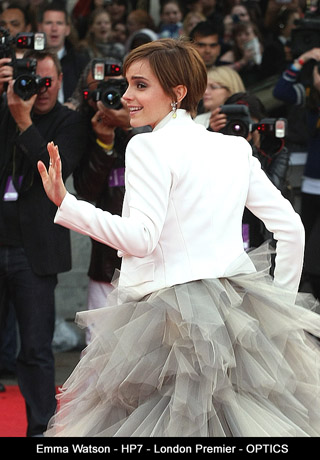